Your employees want a career chessboard 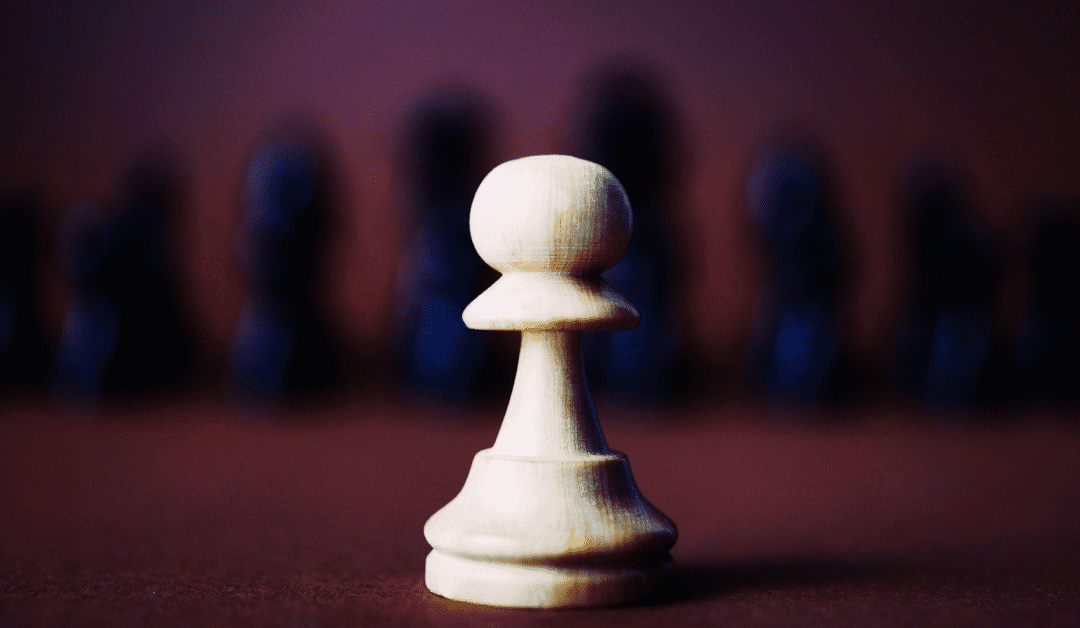 For well over a century, most organizations have followed a career path mentality where top performers automatically became managers of other top performers. Famously known as the “career ladder,” this mentality reduces the complexities of leadership to simply experience and tenure.

In career ladders, the only possible moves are up or down—and obviously, only one of those is largely seen as a positive move. If we look at career progression as a chessboard instead, you will see a vast difference in possibilities for employees. When using a ladder mentality, employees are merely pawns, only capable of moving forward one space (or two if it’s their first move).

Instead, on a career chessboard (which our president Buddy Hobart discusses extensively in his latest book), employees are more like the valuable queen, capable of moving forward, backward, or diagonally any number of spaces. With this wide range in the possibility of movement, career chessboards highlight the moves available for employees besides simply moving one space forward.

In the past, any move backward or horizontally would be seen as career suicide. On the chessboard, however, a horizontal move may be incredibly strategic. A move could be an employee taking part in the strategic planning process, being on an important committee, attending industry meetings, or any number of similar opportunities.

Below is a small sample of research on the importance of offering different ways for your employees to progress on their career chessboard, instead of just moving up the ladder one rung at a time.

Only one third (34 percent) of workers aspire to leadership positions, with just 7 percent aiming for senior or C-level management.

As one of the top three non-financial motivators, 76% of employees want opportunities for career growth.

“For organizations to get the most from their leadership, they need to use what we call a ‘four dimensional lens’ to assess and evaluate talent and leadership potential.” These four dimensions are competencies, experiences, traits and drivers (or motivators). By using this approach to assess and develop talent, businesses can better engage their leaders—especially those who had not considered that moving on to become CEO was a viable option.

More than 70% of high-retention-risk employees say they’ll have to leave their organization to advance their career because they have nowhere else to go on their current organization’s career ladder.

Organizational structures are becoming increasingly multidimensional. Developing separate, rewarding paths for employees to advance their careers will enable them to become high-level individual contributors. Career paths must evolve to embrace the various forms of leadership needed in today’s marketplace. Instead of your employees getting caught on a single rung, chessboards allow for a breadth of continued career development.