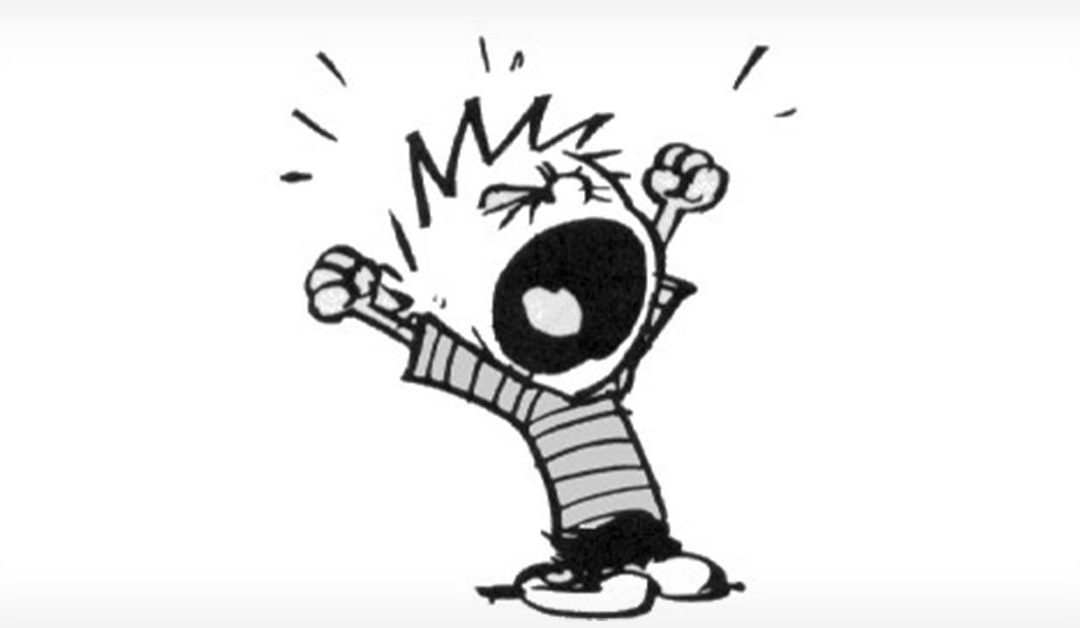 It is, without a doubt, very easy to see the immense talent that NFL MVP Cam Newton has on the field. Along with his tremendous talent, he also has an infectious personality, great smile, and is a very valuable marketing pawn for businesses around the world. It would be easy to just stop there, wouldn’t it? I mean, if the world were to end tomorrow he has lived out just about every little boy’s fantasy that aspires to be a professional athlete or performer.

However, what we all witnessed during (and after) Sunday’s game was a different story. On the world’s biggest stage, Cam Newton was exposed. And it was not because of lack of talent or technical skills. It was because of lack of leadership.

All season, we heard rumblings throughout the media that he was a changed man. He was more focused on the team and truly enjoying the moment than past seasons. He was a far cry from the pouty, spoiled, entitled Millennial that he exhibited the last few years. And up until Super Bowl Sunday, he had us all fooled. He showcased a contagious smile, superman bravado, and said all the right things. He was going to “be himself” and “have fun.” Cam Newton was singlehandedly representing a new age in sports.

As any athlete, former or existing, knows, it’s easy to be carefree when you are winning. All is right with the world, on and off the field, when you’re successful. But what happens when things don’t go your way? The Carolina Panthers lost one time this year. One time! Was Cam Newton really a changed man or was it a matter of circumstance? Was this “matured” Cam Newton a direct result of their winning record?

Let me stress that as a former quarterback, I am not here to compare stats or records. Truth be told, I was nowhere near a MVP candidate during my playing days. My intent is to stress that we are falling short as a society in the development of future leaders.

We all love what the mastery of  a technical skill set allows. We are in love with the new, shiny toy, whether it is a broken record for touchdown passes or a 6’5”, 250 lb quarterback who has done things that have never been done in the history of football. We love it! We wait in line for hours for the new Apple product to hit the shelves and pay an absurd amount of money to see the hot, new artist in concert. We love the mastery of technical skills. And there’s nothing wrong with that. The alarming fact is that we are so consumed by technical skills that we are blinded from the one skill set that truly matters; the skill set that truly separates the good from the great: Leadership.

This example of how Cam Newton was a pouty baby after wanting to be compared to “The Greats” isn’t a death sentence. Instead, it is an opportunity to show how the Panthers leadership is failing and how every single one of his coaches failed him. They fell in love with his technical skills, which, again, is hard not to do, but in order to be truly great, it is one’s leadership skill set that needs to be mastered. And these skills take time and an effective leadership foundation.

Think about Cam Newton’s counterpart: Peyton Manning. He practically carried two franchises (and cities) on his back for eighteen years of his nineteen-year career. Setting record after record and being scrutinized time and time again in the media for not winning the “big one” enough, he could have reacted in an immature way. He could have pointed fingers, pouted, and negatively impacted everyone else for his “lack” of success. For Peyton, however, it was more important that he was viewed first and foremost as a leader. For Peyton, his leadership skills trumped his technical skills. Don’t believe me? He is consistently on record thanking his coaches that helped develop his leadership skills over the years.

You see, as a quarterback you are viewed differently and you know it as soon as you dedicate yourself to mastering the position. It’s what you signed up for. No matter what stamp you put on it with your personality, you know you are held to a different standard. Sometimes it not easy or fair but it comes with the territory. To whom much is given much is expected.

I am not suggesting that anyone is perfect. We all fall down and come up short at times. What matters is how we handle those shortcomings. How we grow from each fail. This is how we gain experience and true confidence as a leader.

I truly feel that whether it is on the field or in a business environment we can do so much better in developing our emerging leaders. Let’s stop falling in love with technical abilities. There are plenty of folks out there that have technical abilities. Yes. It is important and I am not saying that we need to pay less attention to strong, technically competent talent. But we are not intentionally developing our leaders and need to do so. On the world’s biggest stage, the future face of the NFL was exposed for poor leadership. While this falls partly on him as an adult, it is more so a direct reflection of leadership (or lack thereof) within the Panthers organization.

As an existing leader, how are you intentionally developing the leadership skills of your organization’s future stars?