Which one will you choose? 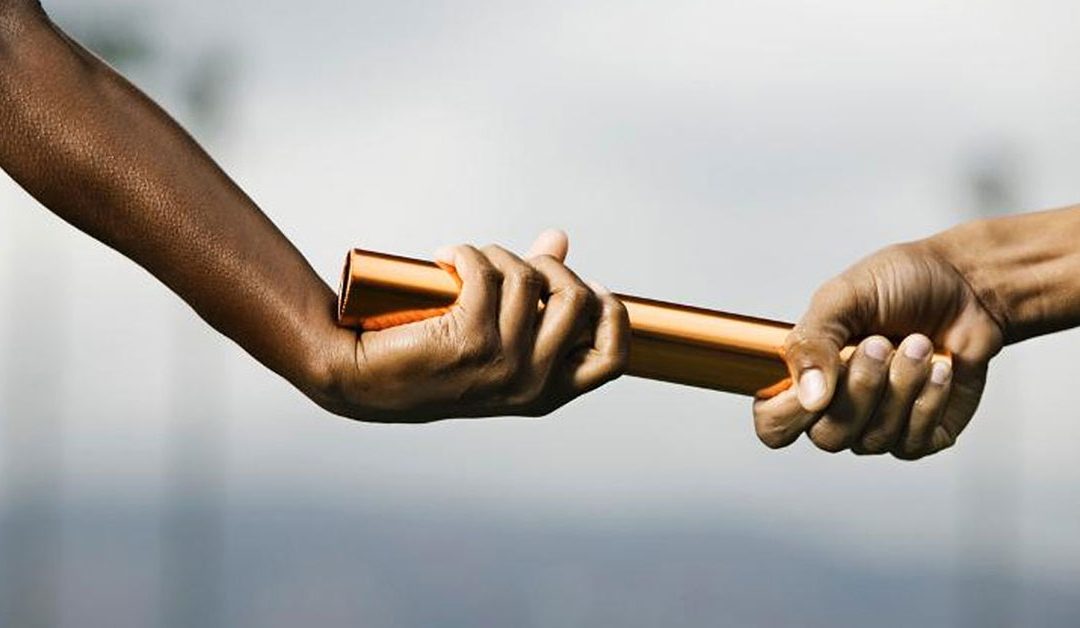 I was in town for a wedding over the weekend and I had a chance to catch up with some people I hadn’t seen in quite some time. I chatted with old friends from high school, was introduced to their significant others, and even had the chance to meet some of their children. I also had the chance to reconnect with some family members who I miss dearly. Looking back, it’s hard to believe I have been away from Pittsburgh for as long as I have. Needless to say, this weekend truly reminded me of how lucky I am to have such great people around me.

While catching up with old friends, one conversation in particular was very poignant to me due to my line of work. The theme of the conversation was the huge gap between the more tenured folks and the younger up-and-coming folks in a company. I’m sure you can guess the storyline…

The more tenured employees are not happy with the progress of the company’s younger employees. The turmoil stems from the tenured folks feeling as though the younger people don’t work as hard as they did when they were first starting out. They also complain that technology has evolved and the process the youngsters work under has been made easier and more efficient, something that was not the case when they began their career. Also, there are more perks for the younger folks than were available when they first started.

What is lost in translation is that the more senior folks were the young folks at one point. And the people who were irritated with them thought the same exact things! It’s a constant cycle that will continue until we cease to exist as a human race!

As we are firmly embedded in the 21st-century workforce, we are seeing (and living) the changes around us. For the most part, we are seeing folks of every generation taking part in the major changes. Need proof? My grandma is on Facebook! My mom no longer calls me to say “hi”! Instead, she sends me a voice memo or a video message. We are driving smart cars with Bluetooth access. We are finding cures for diseases and we are living longer. If this isn’t a sign of adaptability and evolution, I don’t know what is – especially my grandma being on Facebook!

With all of this and more happening around us, why haven’t we been able to use past failures to model a better, more efficient way to develop leadership? If the current way isn’t working, harboring animosity is not going to get it done. The perfect example is our current political system. Leadership isn’t about pointing fingers and placing blame. It is about getting results.

As a society I believe that we are more concerned with doing it OUR way instead of the way that works — which really may be counter intuitive to what we know.

Let me give you an example that might hit home: Concussions. It seems as if everyone is obsessed with this topic recently – especially when it comes to football. Not only are people obsessed with the topic, everyone, and I mean everyone, claims to be the expert. Study after study, opinion after opinion. The fact of the matter is that if we handle concussions like we used to handle them (“You’ll be fine, you just got your bell rung”), we will continue to see the long-term effects that have recently populated media outlets for months on end. The overwhelming conclusion is that concussions need to be recognized as an injury, just like a broken leg, pulled hamstring, or a torn ACL. Injuries need to be treated. And if an injury goes untreated, negative, life-altering results may occur.

This is identical to what I am seeing with senior leaders in the business world. For the most part, they had to “rub dirt” on their “concussion.” And, for the most part, it worked out okay for them. Herein lies the problem. Because they had to do it, they expect that everyone should do the same.

This thought process is absolutely ludicrous. We know better! We have data to show that if we intentionally develop our young, up-and-coming folks, they will be better employees, managers, and eventually leaders for the organization. So, you can either continue to complain about it or you can do something about it. Which one will you choose?