What is the most important skill for a 21st-century leader? Not a simple question. 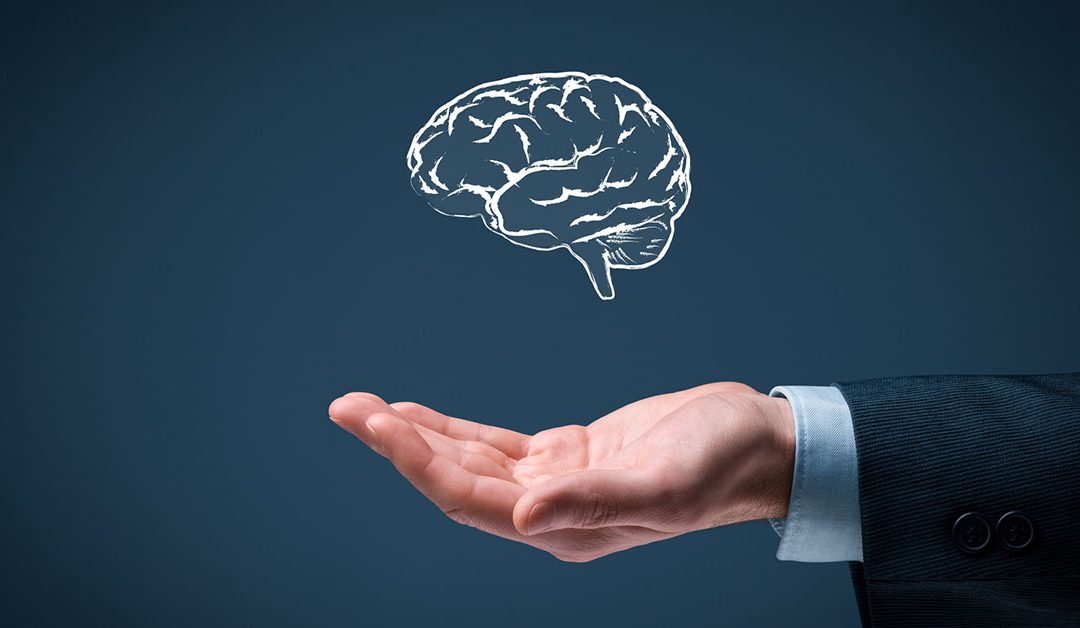 In a recent post, we discussed timeless leadership and the evolution of leadership in the 21st century. We received several comments and questions about this post, with the majority of readers inquiring, “How can a leader develop their 21st-century leadership skills? What is the most important skill for a 21st-century leader?”

It is always very difficult to talk about “the one” anything. Especially when it comes to leadership. Being a strong 21st-century leader, much like in every other century, is always nuanced. Leaders are often called upon to make decisions when there really is no perfect or right answer. We wish we had the magic bullet for this leadership challenge.

While I cannot begin to narrow it down to the single most important item for leaders to focus on, there may be two at the top of the list. In my opinion, and that’s all this is, 21st-century leaders need to constantly work on their emotional intelligence.

Developing emotional intelligence is critical for 21st-century leaders. Ordering people around and leveraging one’s title will not make it in this new century. Understanding your own impact, and helping others understand theirs, will be the underlying factor between the great leaders and the wannabes.

Stay tuned for the second single most important item for leaders to direct their focus.