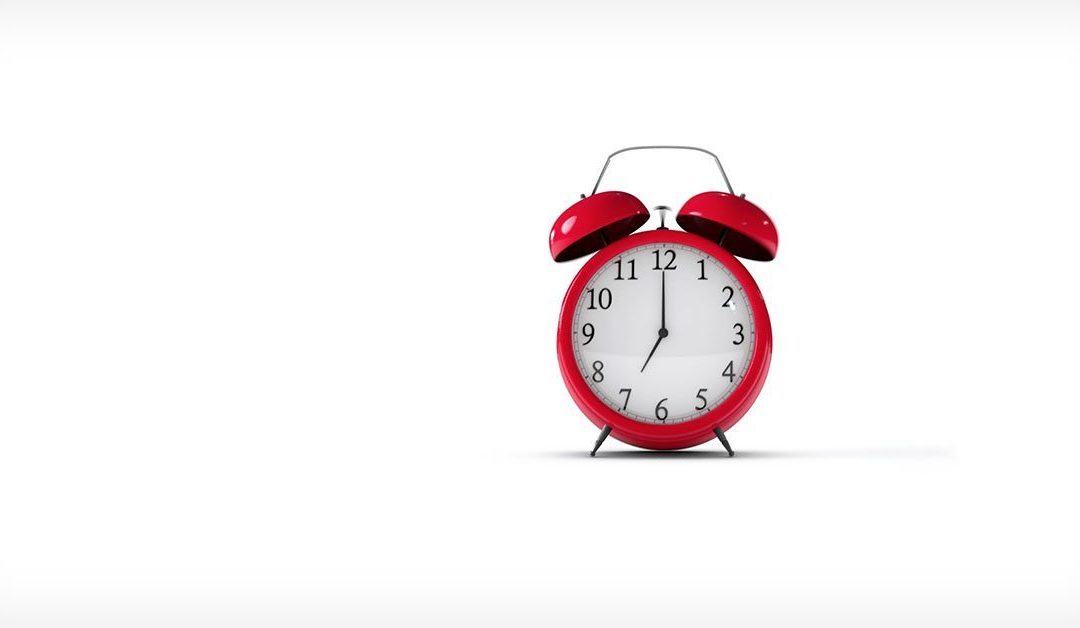 I had a conversation with a peer of mine the other day that made me stop and think about what we are doing to prepare people for success. Let’s keep his name and company out of this, but I’ll give you some background. He is 30 years old, married with a child and a home, is a taxpaying citizen, and works for a several hundred million dollar company. So, for all you out there thinking this is just a situation where a kid is frustrated with is entry-level job – it’s not. He has three mouths to feed and a mortgage to pay. That being said, he is in the process of leaving his job and his superiors don’t know, and if they did, probably wouldn’t care.

He shared his frustration with his position at his current job. The company just went through a sale and a “turn around guy” was brought in, named CEO, and is now ruling with an iron fist. A “do what I tell you to do when I tell you when to do it” type of guy.

Now, I have experienced a very similar situation in sports where coaches tell you what to do, when to do it, and how to do it. Very militaristic! So I understand the command-and-control mindset and think that it works well in certain situations (when needed). That being said, if this approach is the primary style or strategy to “turn around” or “lead” a company, it is just not going to work.

This type of leadership is unacceptable in the 21st century and it has been proven time and time again. In fact, it does the exact opposite of what many believe to be true — it drives the good ones away.

Let’s circle back around. My buddy is actively looking for another job. Another opportunity. And it’s not for more money, or a title, or a corner office. He is searching to find something that he is passionate about. Something he can do that serves a purpose. The real kicker here is that he is going to start his own company, in the same industry as his current job, and become a competitor.

I know, I know, you might be thinking, “Here is another kid who wants to just do his own thing.” And this may very well be true. But keep in mind — he is 30 years old!!! He’s not a kid. He just doesn’t want to waste away in a job where his ideas fall upon deaf ears and his plea for development is constantly being met with a two-day seminar.

Let’s discuss how he got to this point. The motivating factor to start his own company was the result of backlash and excuses when he went to the new CEO regime and they told him that the type of career move he is seeking does not exist in the corporate ladder.

Think about this. I’m talking about an employee who is loyal to his employer, has been with the company since graduating college seven years ago, and has “paid his dues.” He approaches his superiors about a change in career and they shoot him down. Now, again, looking at both sides and playing devil’s advocate, maybe he was just a subpar employee or there really wasn’t a job opening. But not to have any direction to train, develop, and cultivate someone who WANTS to work for you and in your industry is a real problem.

This is a perfect example of the type of close-minded, old school leadership approaches that simply do not and will not work. My buddy is going to leave his current job for a lower-paying opportunity because he is fed up with the non-developmental leadership tactics of his current employer. He is more than likely going to have to get a second job until his startup company is secure, which is extremely risky, but is willing to make this move because he cannot, and will not, remain involved with a company that does not give him purpose.

Bottom line — this didn’t have to happen. What’s worse — my friend is not alone. Disgruntled employees all over the world are making these types of decisions. And it’s happening because leaders are too busy leading like people did in the 20th century. I’m not saying that executives should go around and offer jobs to employers that allow them to do whatever they want. We still need to make money. But you never know what can happen when you pair the correct development programs with a person who is passionate about what they do.

Turnover happens. It’s a reality of any workplace. It will never be eliminated. Unnecessary turnover, however, because a company can’t come out of the 20th century command-and-control leadership style can be prevented.

The numbers say that Baby Boomers are hitting retirement age at a rapid rate. And even though there have been studies that say they are wanting to work longer, the numbers are consistently telling us that they are retiring between 65-68, meaning Millennial’s are entering the prime of their career even faster. Every 8.5 seconds for the next 18 years a Millennial turns 35 years old. We can’t view this generation as “spoiled kids” anymore. They are breadwinners in their families, have college debt to dig themselves out of, and are facing a debilitating national debt they are going to be burdened with that they had no role in creating.

We deserve more from our leaders and we want to be developed. But please — don’t insult us with these check-the-box programs.