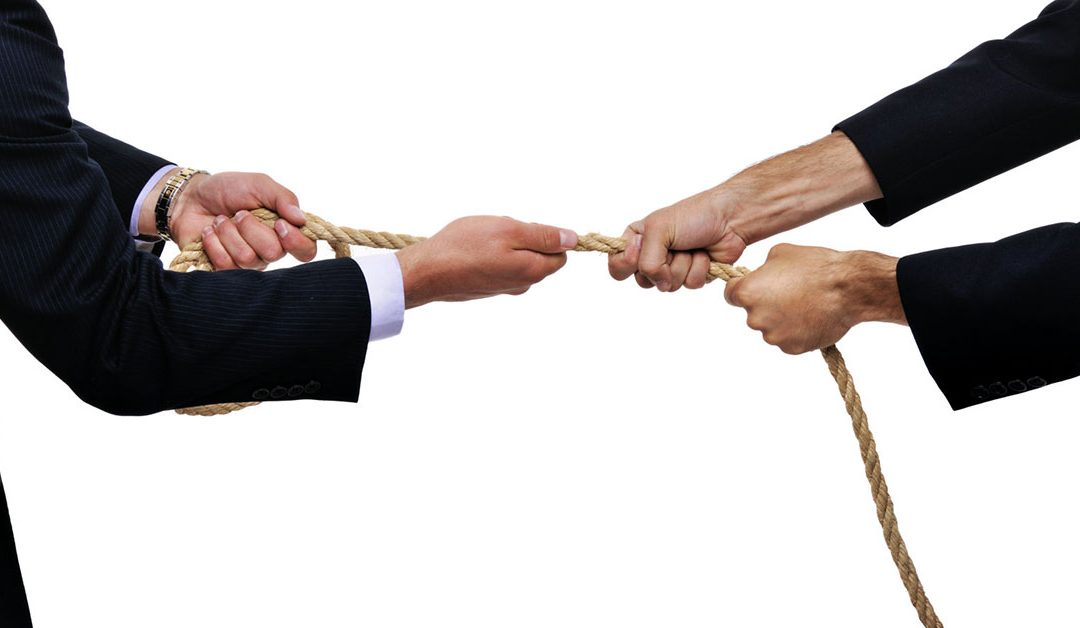 In my previous blog, I discussed our leadership summit and how the panel was very unified in their commitment to intentionally driving their business culture. Our speakers were unanimous that it is CRITICAL for the leader to constantly have their finger on the pulse of the organization and not to allow the culture to “take on a life of its’ own.” They all felt this is KEY to becoming an employer of choice.

When the panelists were asked about attracting, retaining, and coaching new talent, each speaker had a different nugget for the audience. I found their answers to be very enlightening and it became obvious why these folks are great leaders.

Each of the panelists understands their role as “coach in chief.” In fact, as the chief executives, they realize, oftentimes, they are “coaching the coaches.” In all of my conversations with them individually, they communicated their dedication and focus to “walking the walk.”

21st-century leadership demands a consistency of performance from the leaders. It is no longer acceptable to simply “talk a good game.” In the 20th century, workers may have accepted this “corporate hypocrisy” and looked the other way. That will not happen with 21st-century talent. This new generation of talent is looking for leadership, in fact, demanding leadership. Weak or inconsistent leadership is one of the BIGGEST reasons talent leaves a company. As I have said before, leadership is THE competitive advantage in attracting and retaining 21st-century talent.

Leaders at every level of the organization need to understand their leadership is constantly being monitored. In the 20th century, employees made judgments based upon how they were treated within the organization. There really was little attention paid to how the leadership treated others around the company. This was not selfish, just a cultural reality.

In the 21st century, this is no longer the case. The new workforce is judging your leadership; both how you treat them individually, as well as how you treat the collective. Transparency and fairness are extraordinarily important to this cohort.

Leaders in the 21st century need to understand this subtle, yet critical, shift. Retaining key talent is as much about leading employees individually as it is leading in general. Are you providing feedback to everyone and in real time? Are you enforcing the rules consistently? Are you mindful of your culture, or do you let a few “loose cannons” diminish your reputation? Do not be surprised if your organization loses a top talent employee because of how their manager treats the other team members, even if the manager has been ultra fair to the individual.

In the 21st century, leaders need to understand fairness, transparency, and consistency are critical components to leadership.