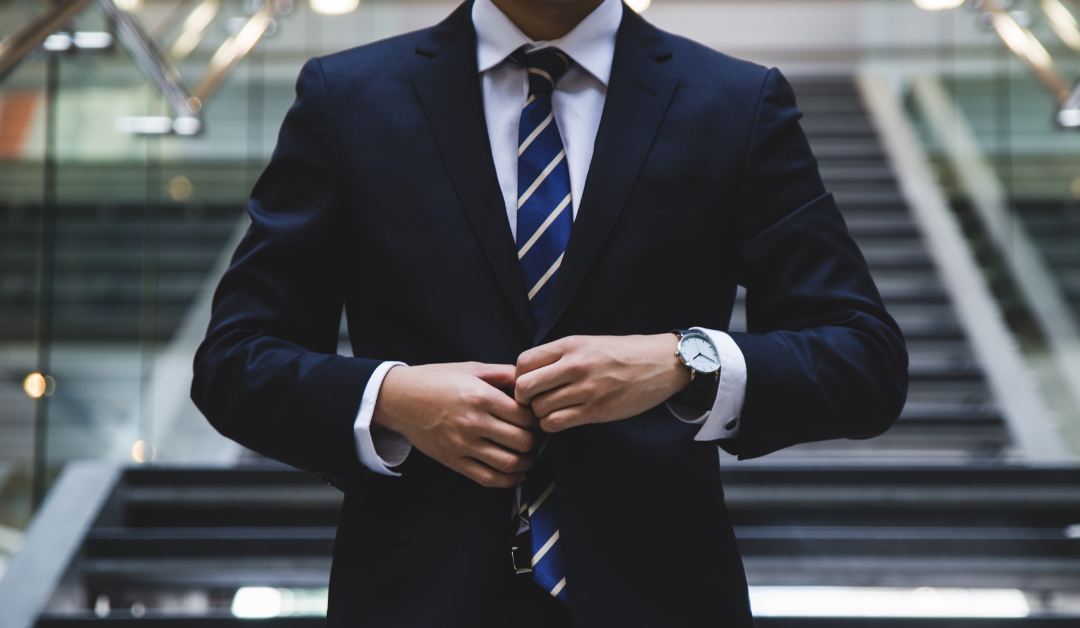 Many organizations don’t really have serious retention strategies. If I had $1,000 for every business leader who used “my kids” as a significant data point, I would have retired long ago. If I had an additional $1,000 for every time someone said something like, “We tried that, and then we still had these two young folks who quit,” I would be retired and own my own private island.

I could not understand why otherwise hugely successful business leaders were using these types of data points. It was not until I researched more about descriptive and experiential decision-making that I began to understand. Business leaders were basing these very important strategic decisions upon personal experience rather than more objective facts because people have a strong tendency to give more credence to personal observations than they might merit. Even if business owners or leaders were not doing it themselves, there is a significant likelihood their planning teams were.

For strategic thinking purposes, let’s look at some factual data versus emotional data. This will require business leaders to look at these numbers very critically and not apply past precedent.

There are 78 million Baby Boomers and 60 million Gen Xers. Simple arithmetic leaves us an 18 million-person gap. In modern history, business leaders have never been faced with a situation where there was not enough of the next generation to replace the retiring generation. Early 2009 government statistics showed there were more job openings than unemployed people. That gap was even greater by 2020 when unemployment was down to record levels. (Of course, this trend was interrupted by the COVID-19 pandemic.)

This leads us to the next data point. In 2019, in the United States’ workforce, on average, there was a gap of 10 years between when someone is promoted to a supervisory position and when he or she got any training. 10 years!

According to a “Global Generations” study by Ernst & Young, 46% of US managers have been managing for over 10 years. Most of these managers have not received any type of leadership training. A majority of these folks were very good at what they did technically, so upper management promoted them to lead others under the assumption they would be able to pass their knowledge along. There were little to no formal leadership development or knowledge transfer strategies in place. It was assumed that being good at one’s job meant they would be able to lead others. This is proving to be a very dangerous and incorrect assumption—not to mention costly.

Even more frightening than the fact that most managers received no training is that, in 2018, 40% of the US workforce was reporting to a younger manager. Many of these workers were promoted because of the 18 million-person gap in available workers. Now in leadership positions, this Millennial group, for the most part, is receiving little to no 21st-century leadership development. According to Ernst & Young, in 2019, close to 65% of full-time Generation X employees manage the work of others, followed closely by Millennials at 62%. Coming in a distant third, 46% of Baby Boomers say they manage the work of others.

Jack Zenger, author of the book Speed: How Leaders Accelerate Successful Execution, agrees that businesses wait far too long to begin developing leadership talent. Zenger has spent many years studying leadership development, and once even experimented with teaching leadership principles to third- and fourth-graders. His conclusion was that it is never too early to teach leadership skills. From his Harvard Business Review article, “We Wait Too Long to Train Our Leaders” Zenger states, “I am arguing that leadership development can be taught at any age—that companies wait far, far too long to begin. And when I say late, I mean very late.”

Zenger summarizes, “With all the money and effort being spent on leadership development programs, why don’t we see better leaders? The answer to that question is obviously complex, but could a part of the answer be that we have simply waited too long to develop these skills? It may be possible to teach old dogs new tricks, but there’s no question that the sooner you begin, the easier it is.”

Gallup’s 2015 State of the American Manager Report reported on a study of 2.5 million manager-led teams in 195 countries. They found that the top two reasons employees were promoted to management positions were because they were successful in a nonmanagerial role and because of their tenure with the company. Gallup concludes, “Neither of those criteria have any proven correlation with the leadership skills or relevant experience.”

Proactively developing the next generation of leaders in your organization is critical to your business’s legacy. No company has ever told us that they had too much bench strength.

From a tactical standpoint, continued development allows for your talented folks to learn and have more “real-world reps.” Aside from the skills that are sharpened, development is what Millennials and Gen Z—your next generations of leaders—want in a job. The generations of workers who will soon make up 75% of the global workforce want you to prove that you are invested in their personal and professional growth and continued development.