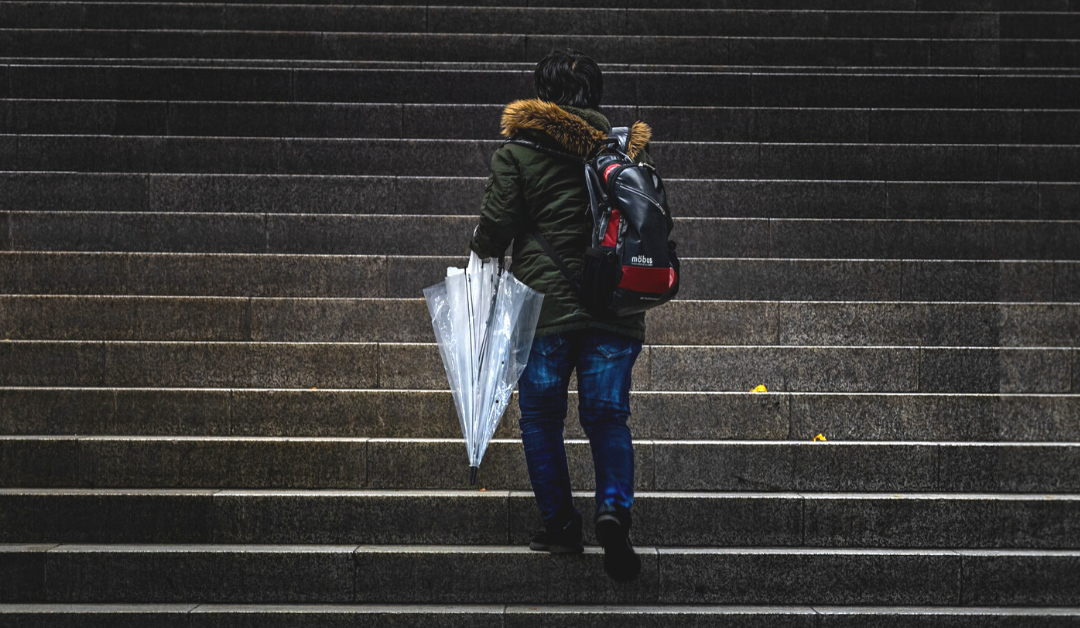 Have you ever tripped up the stairs?

Back when a baseball bat was a common form of home security, people who had second-story homes would build a staircase with a “false riser.” The theory went that one riser would be a fraction of an inch taller than the rest, just enough to trip up a would-be intruder and alert the homeowner of approaching danger.

In our discussion of Role Mindset, we address the four roles we have to play in our careers (Contributor, Supervisor, Manager, and Leader). For modern workplace success, we have to burn the career ladder and ascend or descend that staircase, applying the right Role Mindset at the right time.

Unfortunately for us, the heights of the risers are not all the same. Tripping is too easy.

There’s good news. Research shows that, with practice, people quickly learn the pattern of a staircase and avoid a fall. And like that bat-wielding homeowner, we can learn how to build the habits we need to avoid the dreaded (and sometimes deadly) tumble.

The challenge for next leaders is that they don’t know that there’s a tripping hazard. For mentors, managers, and coaches, navigating the false riser is second nature, therefore, invisible as a threat. Leaders often don’t realize they need to warn about it, and next leaders don’t know to look for it. The result can have significant consequences for everybody.

To avoid the worst, assess the situation, take it slow, and pay attention to the slight differences that might make you stumble. Learning the lay of the land now will accelerate your future growth, while a misstep could require significant recovery.

P.S. – Don’t believe me? Check out this video of people navigating a set of stairs from a New York City subway station.