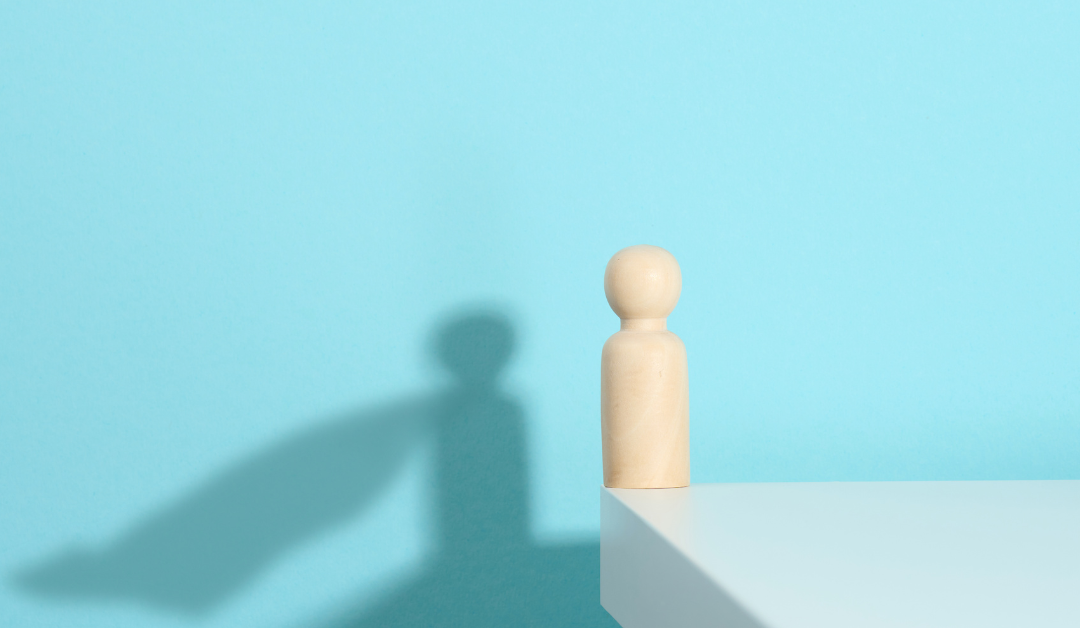 Like any good superhero, every predecessor has a cape—and a love-hate relationship with it.

They hate having to put it on to save their team from a disastrous decision. They wish their teams would “get it” instead of requiring rescue.

In confidence, they say, “I wish I didn’t have to think about this stuff anymore. But every time I try to let go, I see them make an awful decision that could risk the business.”

Exiting leaders also love the cape. It puts them back in the saddle and is an intuitive solution that feels comfortable and fits perfectly. The cape gives them another opportunity to save the day, be the hero, and feel the thrill that powered their career success. To quote one exiting CEO: “It’s good to know I’ve still got it.”

Don’t say you don’t empathize; all leaders have capes. It’s hard to let go of something that gave you your mojo. Whether it’s a small task or the entirety of your life’s work, handing over the reins is an act of trust.

Want to be the best predecessor and leader?

Lock up the cape.

When challenged with this idea, leaders often ask why. Here are three reasons:

While there’s something exhilarating about that I’m-as-good-once-as-I-ever-was feeling, it’s costly to the people you’re counting on to take the next step. Lock up the cape and be prepared to be pleasantly surprised by how well they do. You might learn a new trick or two for your next adventure.