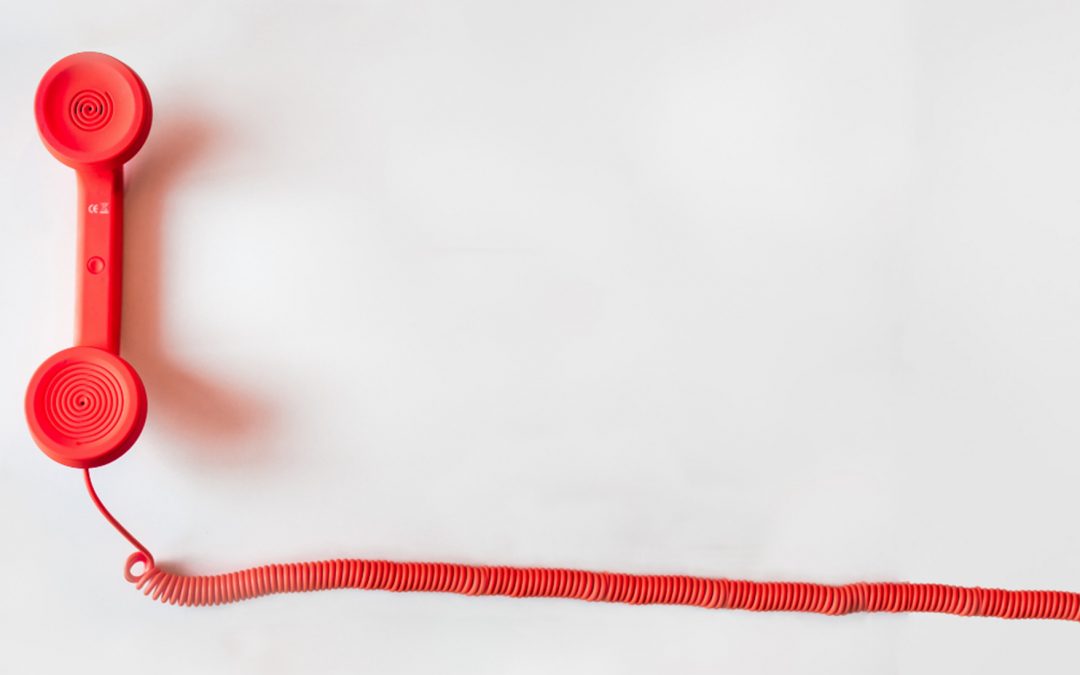 What a difference a year makes – we’ve gone from the highest unemployment in generations to a sea of “help wanted” signs in fewer than 15 months.

Unemployment on a mass scale is only a number. As the old saying goes, “No matter what the country’s unemployment rate is, in my home, it’s either 100% or zero.”

It’s true for employers as well.

A year ago, many employees were happy to have a job during a global health and economic crisis. Now, nearly anyone is a free agent. What is the difference between the companies that are losing people in droves (and can’t find replacements) and those that are retaining talent while continuing a torrid hiring pace?

The term comes from the world of software development, where companies sometimes have to take shortcuts to solve a short-term problem at the cost of creating an inevitable future catastrophe. These fixes (or debts) accrue until the company needs to deploy significant resources to develop a permanent fix, often at a much more substantial expense than if it had addressed it right at the beginning. A stitch in time saves nine, if you will.

It’s what we’re seeing play out in real-time. Leaders who invested in their employees, using their emotional intelligence and leveraging talent development, are seeing the payoff with loyalty and a healthy referral network of new workers. Those who skipped those investments – hoping to make it up on the rebounding market – now simultaneously pay more for talent while watching valuable contributors walk out the door.

In 2021, with industries rebounding and things inching back toward normal, which organization would you place your bet on? There’s a reason that the CEO of one of our clients told me, “When we hit a rough patch, we invest more in leadership, not less, knowing that there will be a big payoff when the smoke clears.”

The challenge with technical debt is that it’s invisible, hidden by the appearance of things “working.” As many employers realize today, those previously hidden debts are now painfully real and coming due.