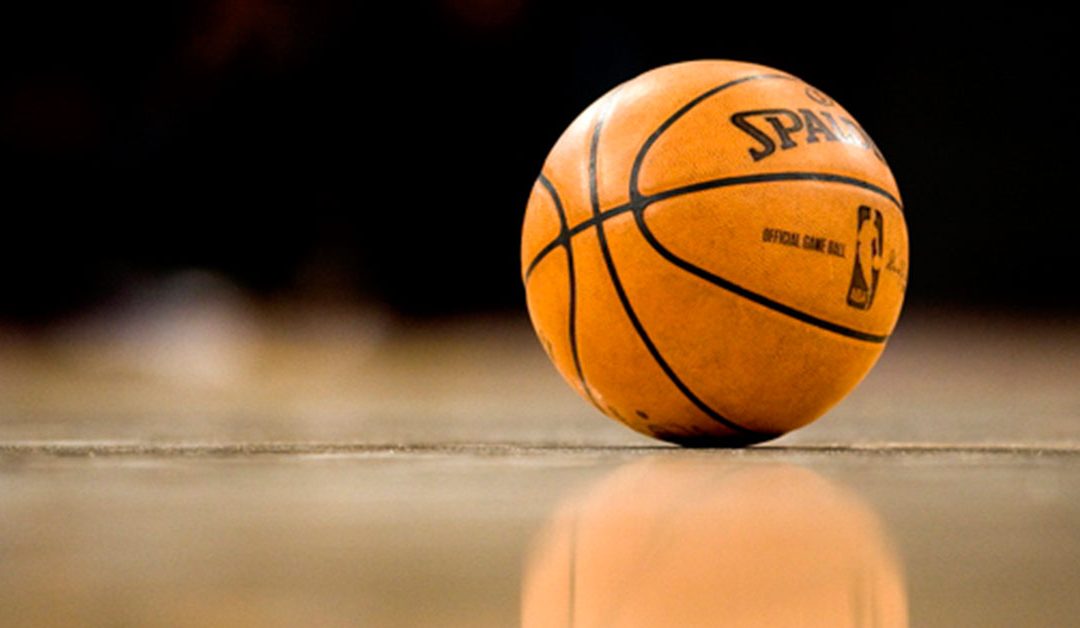 Having been born in 1983, I fall into the category of a “Millennial.” Depending which publication you use, Millennials were born from 1980-2000. For those of you trying to do the math, I am 32 years old. Yes. I’m an “old” Millennial. But let’s look at another mathematical fact of this generation. There’s a 20-year age gap within the Millennial generation. This age gap makes the oldest member 36 and the youngest 16. That’s significant!

This considerable age gap, along with the Millennial generation as a whole, has been a topic of discussion for quite some time. Most recently, there have been two instances where comments about Millennials have been made in the professional sports realm. These comments have come from an NBA owner and an NBA head coach.

Robert Sarver, the owner of the Phoenix Suns, was recently quoted stating that one of his players didn’t know how to handle adversity. He chalked this character flaw up to his player being a Millennial. The other, most recent comment came from the defending NBA Champion Golden State Warriors’ Head Coach, Steve Kerr. Following a critical loss to the Los Angeles Lakers, he told the media that his team played like “a bunch of Millennials.” Just like Robert Sarver’s comment, Steve Kerr was criticizing his players’ generation, concluding that they were unfocused and unmotivated. If you look at his comment in a literal sense, I guess he was right: Their entire roster is made up of Millennials. Then again, if I am not mistaken, the majority of the players in the NBA are Millennials.

Kerr’s team, the Golden State Warriors, is on track to have one of the best regular seasons in the history of the NBA. One of the BEST in history! When it comes to Kerr’s statement, I contemplated giving him the benefit of the doubt and believing he was using this statement as a motivational tactic. This belief, however, would still prove that Kerr is absurdly off base. His team was unfocused and unmotivated. Any team, regardless of the age of their players, can lack focus and be apathetic.

What do I really think happened? Steve Kerr was frustrated with his team’s lack of effort and used this hot-button word to classify and try to defend their disgraceful play. But let me ask you this: Regardless of age, isn’t it the head coach’s job to make sure their team is prepared and ready to go?

Our society today is getting carried away with labels. The comment that Steve Kerr made is yet another reflection of how poor we have become at developing our leadership. Let me tell you why. After hearing and/or reading Kerr’s comment, the majority of people will believe that Millennials, as a whole, are unfocused and unmotivated, no matter the circumstance.

How, and more importantly why, are we in a situation where there is this wavering accountability from the folks at the top? You are supposed to be the example. Making public generalizations is not the type of behavior that a leader is supposed to express. In fact, Mr. Sarver is reinforcing the exact behavior that he is complaining about. He is making excuses and not taking responsibility.

This whole Millennial conversation is getting out of hand. I couldn’t care less what you call our generation. The fact of the matter is that time and time again we are failing in the leadership department. Today we live in a society that requires people to adapt their leadership styles. The leadership styles of the 20th century need to be left in the 20th century. Any organization that is not hypersensitive to how their current leaders of today are developing their future leaders of tomorrow won’t be around much longer. There are plenty of examples out there where organizations that have failed to adapt have failed to exist.

This may very well be a situation where the “quarterback” is coming out in me but as a leader you need to take accountability for your team. Provide the right resources to attain the desired results. Accountability isn’t just writing an open letter to fans or speaking at a press conference. The minute you start thinking, “It can’t be me, it has to be them” you need to pack up your belongings and leave, because you won’t be leading anyone for much longer. I can promise you that!

In terms of Coach Kerr’s comment, I was surprised that a former NBA Champion, both as a player and a coach, would make such a statement. I understand that his disappointment stemmed from his squad losing terribly to an inferior opponent in the Los Angeles Lakers, however, some analysts believed his comment was said in a joking manner. Maybe I am being too critical but my concern lies in the fact that it’s becoming an epidemic to generalize Millennials as these spoiled, entitled, unmotivated, and (insert negative adjective here) group of people. And my concern is justified because the morning following the loss and Kerr’s comment, the newspaper headline read, “Kerr Blames Loss On Millennial Attitude.”

This headline makes my blood boil. The Warriors, the best team in the NBA, lost. If the team was underprepared, that’s your fault, Coach. If they weren’t focused, that’s your fault, Coach. Once again there is no accountability from leadership. Someone who reads the aforementioned headline, let alone the article, or who listened to the press conference will relate young people to being lazy. Understand my frustration? Kerr’s comment, which became a national headline, is not something that reflects what happened: A subpar opponent beat the best team in the NBA.