Self-talk, the Sage, & the Saboteur 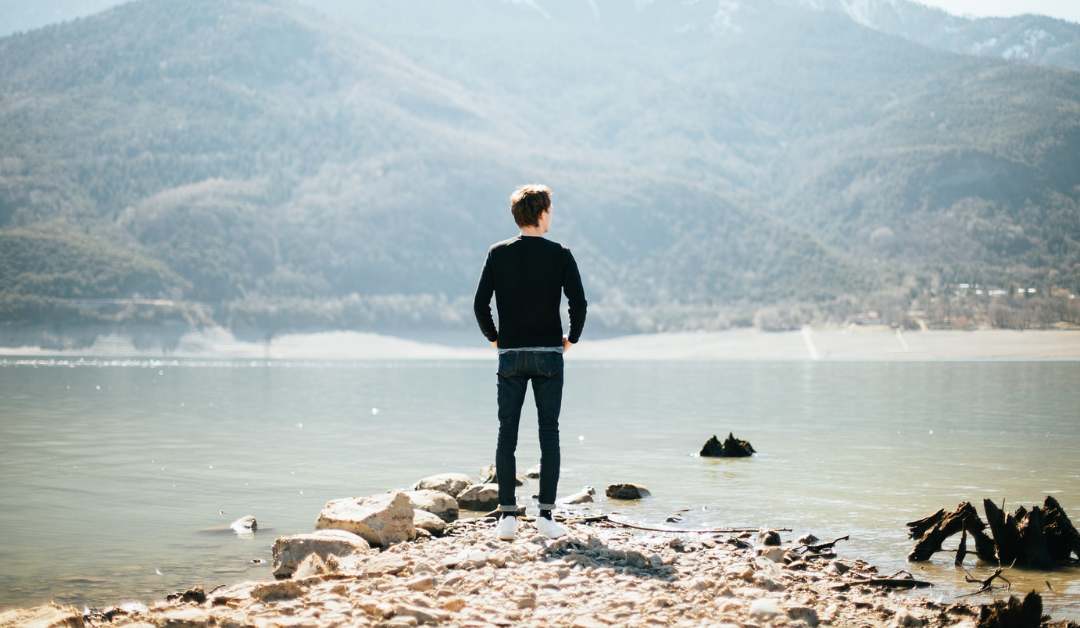 World-Class Performers focus on saying good things to themselves. They give themselves positive feedback and motivation as they go through their day. They intentionally keep their eye on the bright side.

Have you ever heard that voice in your head that says terrible things about your performance? Things like, “You’re not going to be successful,” or, “You’ll never get this right”? These negative thoughts are statements we would never say to a coworker—yet we tell them to ourselves all the time.

World-Class Performers avoid negative self-talk. They don’t call themselves names like “stupid” or “loser.” They don’t say things like, “I can’t believe you did that,” or, “You’ll never get better.”

Our negative voice has been named our Saboteur. Most all of us have that voice, the one that says, “You’re not all that, you’re not even close.” The Saboteur always has something negative to say and is never encouraging. It says things to you that you would never say to anyone else, like, “I can’t believe I said that; I’m such an idiot.” The Saboteur is very quick to cut you down, saying things to make you feel inadequate and “less than.”

The Sage is the wise one that balances the Saboteur. The Sage remembers all your significant accomplishments and all your past success. The Sage has a calming, encouraging voice.

We must give the Sage a loud voice. Write down your List of Accomplishments—those great successes in your personal and work life. Include things like: college graduation, law school, getting that promotion/certification/award, being selected for your current position over some other highly qualified candidates, being in a leadership program at work, and receiving that great email from your boss about a recent project. Don’t just type the list on your phone—I want you to write it down (you can type it on your phone later if you really want to). I believe there’s tremendous power in speaking things out and writing things down.

Once you’ve written your List of Accomplishments, put that list in your notebook at work that you carry everywhere. It’s not that I want you to read your list every day, but just having that list written and with you all the time is empowering. If you don’t have a notebook, take a picture of it and keep it on your phone.

When the Saboteur calls you out with a cutting comment, you can literally point to your book or phone and say, “Actually, I’m pretty good. I’ve got a great list of accomplishments I could show you. I’ve been successful in all these things, and I’ll be successful today as well.” Your list is your track record of demonstrated excellence. Past history typically predicts future performance.

Recently I listened to a podcast with Kris Kelso, who released a book earlier this year called Overcoming The Impostor. He identifies the difference between self-esteem (what I think about myself) and self-efficacy (what I know to be true). What I think about myself could be just a feel-good pep talk with no supporting facts or historical data. Compare that to what I know to be true, which is my List of Accomplishments.

This list is an evidence-based assessment of my history, and a reasonable person would expect the same to be true going forward into the future. We look to our past experiences and accomplishments to draw on who we are and what we’ve done. When we reframe our future in this fashion, it’s a powerful solution to the problem of self-talk.

Make your list and give the Sage something good to say about you when the Saboteur shows up—because you know they will.  Let your Sage reframe your self-perception, and you’ll see a dramatic improvement in your self-talk.