Perfect all the time 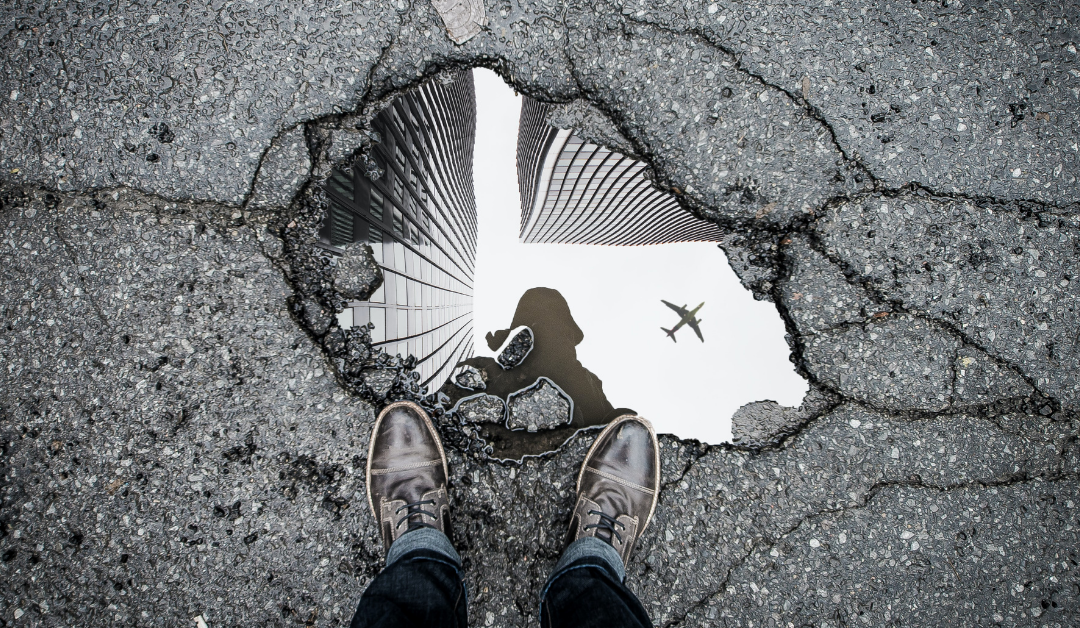 Do you have people around you that will ask the hard questions? Or have you surrounded yourself with “yes men”? Remember this: if you only have yes men, you have to be perfect every time, because no one will disagree with you.

As an aviator in an airplane with several crew members, we used a concept called crew resource management, or CRM. The foundation of CRM was that any crew member could voice their thoughts and ideas about what we were doing with the airplane, and the pilot in command was required to listen to them.

We used CRM to ensure everyone on the team had a voice in what was going on. We used key phrases when we questioned what was going on. The first step was the bold phrase: “This is stupid.” It meant exactly that—and always cut straight to the heart of the matter. When someone said that, we would stop what we were doing and completely reevaluate what was going on.

The second key phrase was an escalation statement: “Knock it off.” If a crew member said that, we stopped the mission (if we could) and went home. The CRM process ensured their voice and opinions were heard. These phrases, used in a formalized process, empower employees and ensure their opinions are heard. It gives them a firm foundation to speak up when necessary.

I once had a senior coworker who wasn’t very good at listening to his team. Just before he was transferred to another division, I had a final CRM discussion with him. I repeated a powerful phrase to him: “If you don’t allow CRM into your workplace, you have to be perfect every time, because no one will say anything.”

His response, amazingly, was, “I think my teammates have been talking.” He didn’t change his behavior in his new division. He continued to shut them down and intimidated them when they did speak up. Simply put, they were afraid of him. His team delivered near-catastrophic results about a year later, and it didn’t go well for him.

Remember this truism: if you only have yes men on your team, you have to be right all the time. You can never be wrong because no one will say anything to you. I don’t think any of today’s leaders can meet that standard.

I used to say, “None of us is as smart as all of us.” The collective can help you tremendously. Rely on it, embrace it. You don’t have to give away any of your authority, but you do have to listen to today’s modern workers. They demand their voices to be heard, or they will go somewhere else. Besides, they usually have some great ideas.