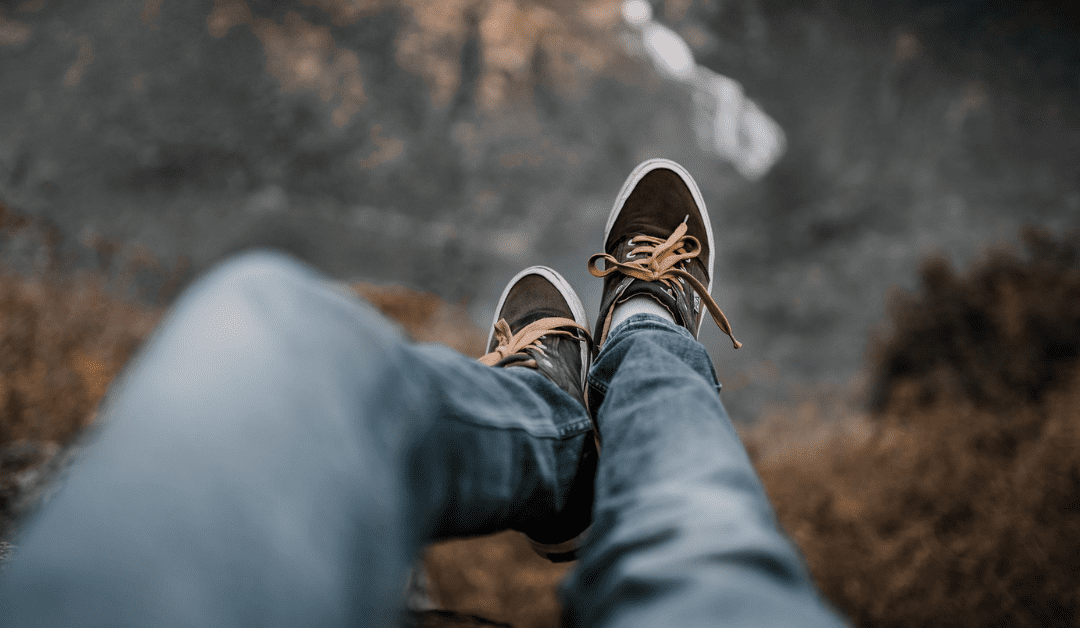 We have interviewed dozens of private equity firms, financial buyers, and bankers to determine the “magic” behind valuing a business. What we have found is that there are very few hard and fast rules, but there were certainly similarities across the board. Every single one looked at financials and then asked about leadership.

Some of the folks we interviewed were willing to say that strong leadership can provide two to four times additional multiples for a sale. In other words, if the business was worth six times EBITA, then strong leadership and depth of talent could drive that to eight to ten times. In some cases, the depth of leadership commanded double the value.

To use a simple example, if a $10 million business produced a 12% EBITA, or $1.2 million profit, all things being equal, a buyer could be willing to pay $7.2 million. With very strong leadership and a depth of talent, a buyer would pay between $9.6 million and $12 million.

A Deloitte survey found similar results. One respondent said, “We look at the management qualities (of the company) and a track record of the people who are leading it and what they have done in the past. I would say they can add another 25 to 30% to the value of the company.” Another study confirmed that leadership quality had a 25 to 30% impact on market valuation in the eyes of an investor. There is enough alignment to conclude that leadership quality is too large a variable to ignore.

Other financial buyers and bankers we interviewed were not so willing to put an exact number to their evaluations for strong leadership. Every one of them, however, agreed strong leadership added significant value to the transaction. One told me, “Leadership effectiveness is more important than earnings forecast and ratio analysis. It is a real sign of future results.”

In the private equity world, these buyers ask questions like, “Where did you get your talent? How did you develop them?” They also want to meet and interview this leadership talent. They’re looking to see if they are as impressive in person as they are on paper. They will also question them about what investments have been made in their development.

Investing in leadership development and creating a team with depth across generations adds value to your business. One private equity firm told us, “Simply having thought about leadership development is a sign of confidence that drives up value. Having taken some strategic time to look at succession planning shows a sophistication that interests us. Having another organization thinking strategically like this mitigates risk on our end and adds significant multiples to the equation.”

When answers to leadership depth questions are not positive, there even becomes a question of IF a business is salable. Regardless of the cash flow, if the leadership team is unimpressive and there is no depth or redundancy, then there is a tremendous amount of risk for a buyer. A business that is currently running well with the present ownership may be deemed worth less than the asking price, or even worthless, if there is not solid depth.

Folks who did not embrace the concepts presented in our older books may have literally left millions of dollars on the table. I could have done better in advising them had I known then what I know now.