Lessons on the links 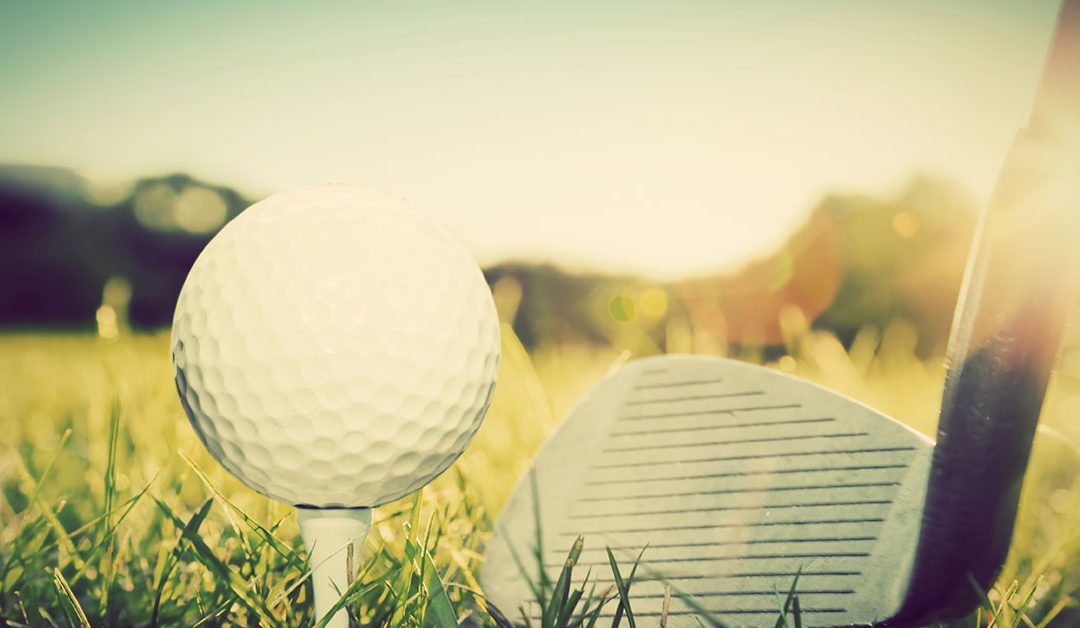 I played some golf with a few buddies of mine a couple weeks ago. The day started like any other day of golf. We met for breakfast at my club and caught up on trivial matters. Almost immediately we started discussing how businesses are continuing to miss the point when it comes to development.

The trigger of this conversation was the media coverage of the presidential election. Of the four televisions that were streaming election coverages inside the clubhouse, the one that caught our attention was a conversation about the importance of the Millennial vote.

My buddy, who shall remain nameless, and who by the way is a very accomplished business owner, started on his rant. “Here we go… The world is going to end… These young kids just want everything handed to them… They don’t want to work hard… They have no common sense… They want to be the CEO next week…”

I just laughed and sat silently while letting him continue without rebuttal. Because of my line of work, all of these opinions were ammo for me. At some point I would fire back, but I wanted to let him finish. As any good communicator knows, silence is an invitation for people to keep talking.

As we finished breakfast and went out to warm up on the range it became increasingly evident to me that I was going to have some fun with this lively group. Politics + business + golf = a true recipe for great, and endless, conversation.

My buddy who started debating with the group at breakfast kept it up as we headed to the first hole. He didn’t let up. He was also having some trouble with his golf swing and kept slicing the ball off the tee.

Amidst his frustration with his game, we continued our conversation. He shared his journey and how he felt that he became successful because of his education and his grit. This, I’m sure, is probably true. Since getting to know him, I don’t find this hard to believe. He is a self-made man in every sense of the word.

He also shared with me that he has had a tough time developing his younger folks. He explained how he had put them through the cookie-cutter, skinny pill, 20th century version of development: The dreaded 3-day seminar. Once again, I kept my mouth shut and continued listening as he explained his irritation with this attempt at solving the generational issues in his organization. Again, more ammo.

As we continued on through the course, his struggles continued. He couldn’t keep the ball on the course. Our caddie, who was a very good golfer himself, asked me if he should help him. Maybe give him some tips. What could it hurt? I politely reiterated the offer to my buddy and he graciously accepted.

It worked. The tips from our caddie allowed my buddy to compete. He fought his way back into the match. As any good story like this goes, we ended up tied heading into the last hole. As we approached the last tee box the tensions were high. This was it! This was going to determine the winner of our high stakes game (20 whole dollars)! Big money!

The stakes really were high though, money aside. Pride was on the line. As any competitor knows, pride is the ultimate prize! My buddy stepped up to the tee box and… I am sure you can guess what happened…

And you would be right. He reverted back to his old swing. His muscle memory, which even though he corrected for a short while on the course, returned and he was back to the swing that couldn’t keep the golf ball on the course to start the round. He pushed the ball right, out of bounds, and our team ended up winning.

My buddy was left bewildered. He couldn’t understand for the life of him what went wrong.

This was my opportunity. I had been biting my tongue all day and finally my ammo was strong and I was ready to shoot. I mean, come on, it literally couldn’t have been a more fitting point for me to chime in!

“That is what those 3-day seminars are going to get you,” I said. “Under pressure you ALWAYS revert back to your habits!”

As we walked off of the tee box I explained how this round of golf was a prime example of why the quick-fix methodology of developing your people will not work, especially under pressure. Needless to say, I think he understood the analogy.