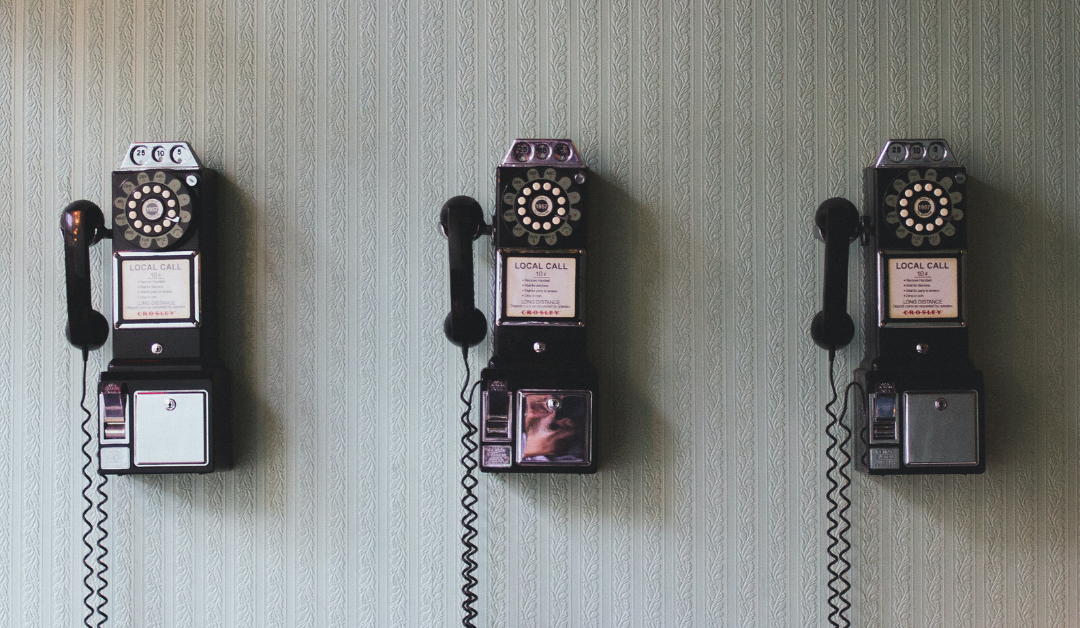 As I travel the country helping organizations forge elite leadership at every level, I continue running into a simple leadership problem crippling leaders at all levels. To the ones who are not being crippled, I’m reminded of what my colleague Rob Salome says, “They are not moving at the speed of their potential.”

Almost 28 years of leadership experience has taught me that great teams operate at their highest potential when the leader clearly defines their roles, communicates responsibilities, and clarifies authorities. Exercising these three basic leadership needs will enable your subordinates to move at the speed of their potential and allow you, their leader, to move exponentially faster because you’ll unleash the full potential of your team.

The basics of a new job or role start with the job description.  However, this is the bare minimum to ensure your subordinate understands their new role.  Are you sitting down with your subordinates and having a dialogue on how their role ties to the bigger organizational mission, how it enables success, and allows you to focus “up and out” for the organization? Are you having the conversation to validate that your subordinate understands their new role? What if they have questions? How does your onboarding program support the understanding of the new role?

You may be asking, “What’s the difference between a role and a responsibility?” The role is the actual function assumed, while responsibility lends to accountability for your actions assigned. When you, as a leader, communicate responsibilities, you should communicate details, expectations, and the “mental agility” the role may require of the subordinate. If you want to learn more about “mental agility,” check out our blog on Role Mindset Theory.

To be clear on this point: authorities delegated are only for subordinates you feel are ready for them and can steward them well. I found it useful in my former leadership roles to think about what tasks only I could do–and everything else I would delegate.  However, if I chose to delegate a task, I also had to determine if that task required that I also delegated the authority to complete the task.  Be very prudent to what authorities you decide to delegate because you can delegate authority, but never responsibility!  In the end, the buck must stop with you as the leader, as you are the ultimate authority.

Conversely, suppose you delegate tasks without the proper authority. In that case, your subordinates will become frustrated at their lack of progress. They will continuously come back to you for guidance, decisions, and direction, which negates the purpose of delegation.

Roles, responsibilities, and authorities seem like mere basic work in leadership. However, they are foundational to the success of your organization and, ultimately, you as well.  What is your process to ensure your subordinates have clearly defined roles? How do you communicate responsibilities? What authorities can you delegate to help your team move at the speed of their potential? If you aren’t sure, the process outlined above can get you started.