Knowing is not doing 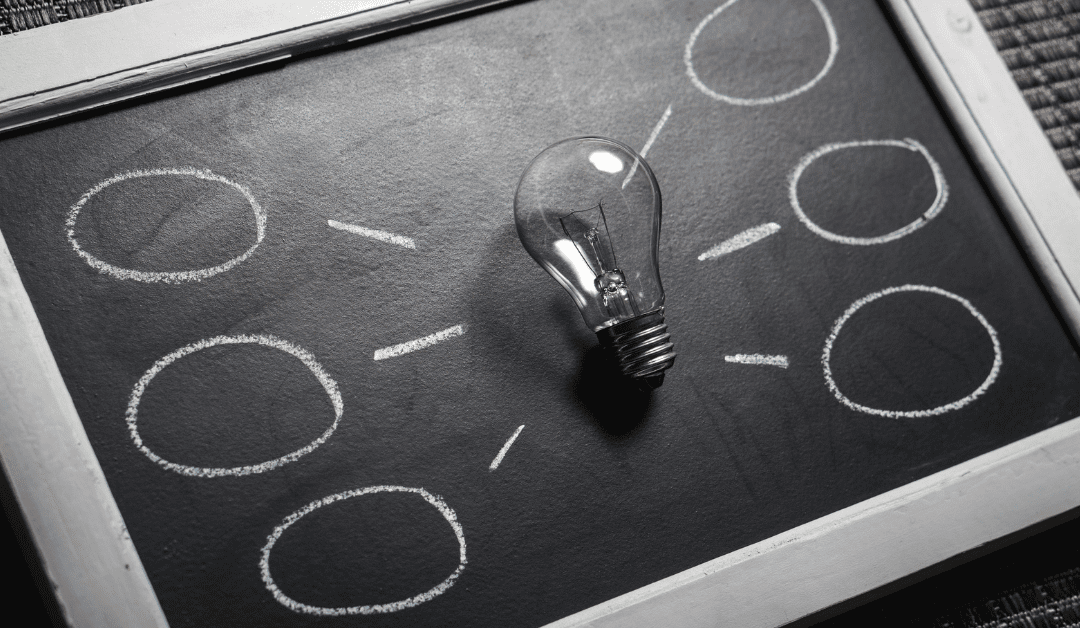 There’s knowing how to do something, then there’s doing it.

Popularized in the book The Knowing-Doing Gap, the authors contend that intellectual capital isn’t enough to make things happen — that companies often fall into the “smart talk trap.” They argue that executives need to use tools to inspire action rather than assume that the plans, strategies, meetings, and other busywork they create are substitutes for it.

There’s another knowing-doing gap — let’s call it the “doing trap.” It’s the one where you know how to do it, and just because it’s “easier” (faster, better, insert-rationalization-here) than delegating, you end up doing the task yourself.

While the “if you want it to be done right, you have to do it yourself” crowd might be hopeless, the rest of us can still be saved.

As we discuss in The Leadership Decade, employees who aspire to grow in their careers tend to struggle to elevate themselves. A combination of expectations, habits, and past successes keeps them tied to excessive contributor-level work. Those tendencies aren’t destiny, and these three skills can be the difference between career growth and stagnation.

Don’t let knowing be an excuse for doing. Break the cycle, coach your team, and become the productive leader you’re meant to be.