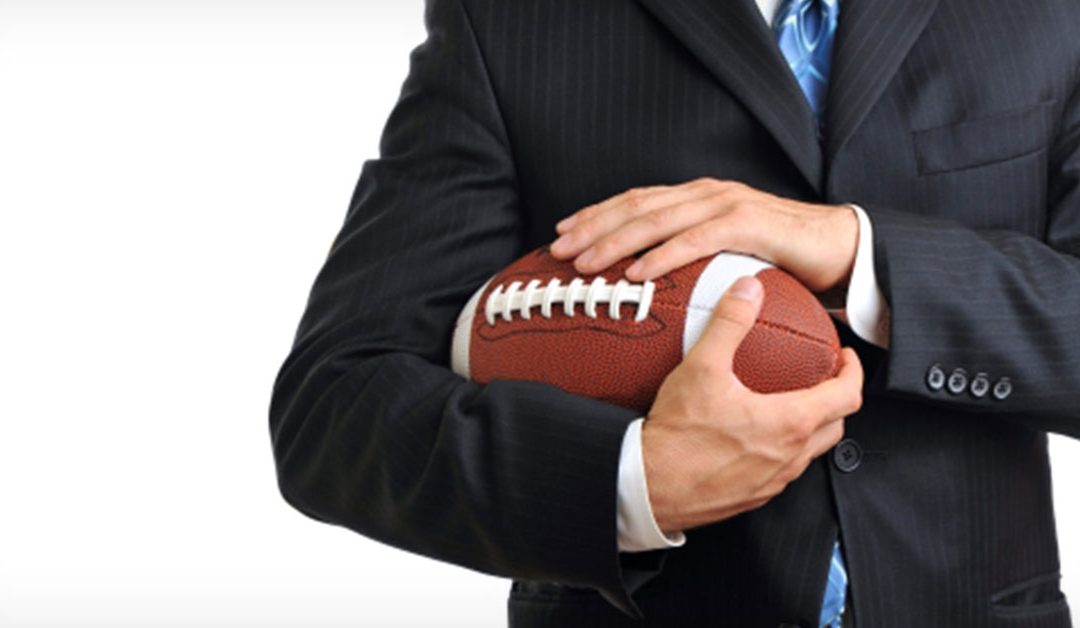 I have never understood why people are so fascinated with titles and labels, but if I were one of these people, I would use the acronym “CEO” with more reverence. Lately, I’ve been noticing people concerned with seeking authority and respect from a title instead of the obvious quantifiable factor — results!

I understand that there is a place for structure and hierarchy, but as I continue to work with businesses nationwide, my belief is that there aren’t enough “doers” out there. And by “doer” I mean the assertive, dedicated, and reliable ones. The people that, simply put, get stuff done!

The reason I bring this up is because there is this noticeable and alarming disconnect in the workplace with talent development. I’ve noticed that current leaders are doing a poor job of validating their top spot by “doing.” To use a sports analogy — the head coach, for all intent and purposes, is the leader of the football team. He could be considered the best that ever coached the game but the minute he stops producing, or “doing,” and making others around him better, is the minute his evolution of greatness ends.

At the top level of leadership, developing others and raising the level of others around you is paramount. I think sometimes leaders can get caught up in big picture things like numbers or, like in the previous example, wins and losses, and lose focus on how they got to that level in the first place — people!

I took some time this summer to reflect with some of my clients, friends, and family about leadership and personal influencers. Surprisingly enough, the top people that were mentioned were a teacher/professor, family member, and some form of a coach. These results were fascinating to me and led me to think of my high school coach and his lessons on the fundamentals of leadership.

Like CEOs, every team needs a head coach to make the final decision on pressing matters. This person is also, ultimately, responsible for the group. A good high school coach, in any sport, is much more than that, as evidenced by my discussions this summer.

In my opinion, there is no better example of a great coach than my high school coach, Coach Bob Palko. Yes, he is my father. Some may say I am biased but I will let his resume speak for itself.

To this day, his mastery in leadership stems from his focus on people. Flashback in time to when I was a part of his team; he had all the schematics from a coaching standpoint and had the best and brightest coaches working with him (and still does to this day). But it has and will always be about the people for him.

Maybe it was because he took the job when the team was grossly overmatched in the skill department and he needed to find other ways to win games. Or maybe it was because he had the most developed EQ (emotional intelligence) I have ever seen, but he had this innate ability to connect with people from different races, creeds, and religions. This isn’t easy for any authority figure to accomplish because of our constant need to be right and defend anything that conjures an opinion. But for my dad, he could connect with his players and coaches because of one characteristic — his genuine nature. My dad cared about his team. It showed both on and off the field. He transformed a community by instilling simple principles that are often overlooked today: Hard work, loyalty, dedication and toughness.

These are simple things, yet not practiced nearly enough. As I have always said, leadership is simple, not easy. It is an ongoing, ever-changing, fluid concept. Great leadership promotes great results and as my high school football coach used to tell me, “You are what your record says you are.”

To this day, Coach Palko has an almost cult like loyal following. Not just from his players, but also from his students at school. I am not talking about the kind of conditional loyalty you can buy or even demand. I am talking about genuine loyalty. The kind you can’t explain. The kind you only witness in-person. My dad earns commitment from his players and students by showing commitment to them. He earns their respect by respecting them. He does this through bringing out the best in them.

My dad is always honest with his players and tells them exactly where they stand. Most importantly, he gives them feedback on how to improve and praise when they do something well. This approach is something that is often overlooked. As a leader, anyone can be honest with someone in telling them where they stand — that doesn’t take a whole lot of skill. But doing so with emotional intelligence and developing and implementing a plan to help them achieve their goals — that takes skill.

The most important lessons I learned from my high school coach were that of true leadership. He was constantly trying to get better. He went to work every day, taught, and coached like he still had something to prove. There is something truly alluring about a leader who is open to learning and constantly trying to get better. I was lucky enough to have him as my high school football coach but even luckier to have him as my father. He is truly the first CEO I knew and I’d put those skills up against any leader around.

I can’t tell you how many times I’ve come across business executives that think they know it all. No one wants to follow someone who stops trying to improve. No one wants to be a part of a toxic environment and one of limited growth. Adapting, growing, and constantly working at your craft is the reason why people attain respect. And with respect comes followers.