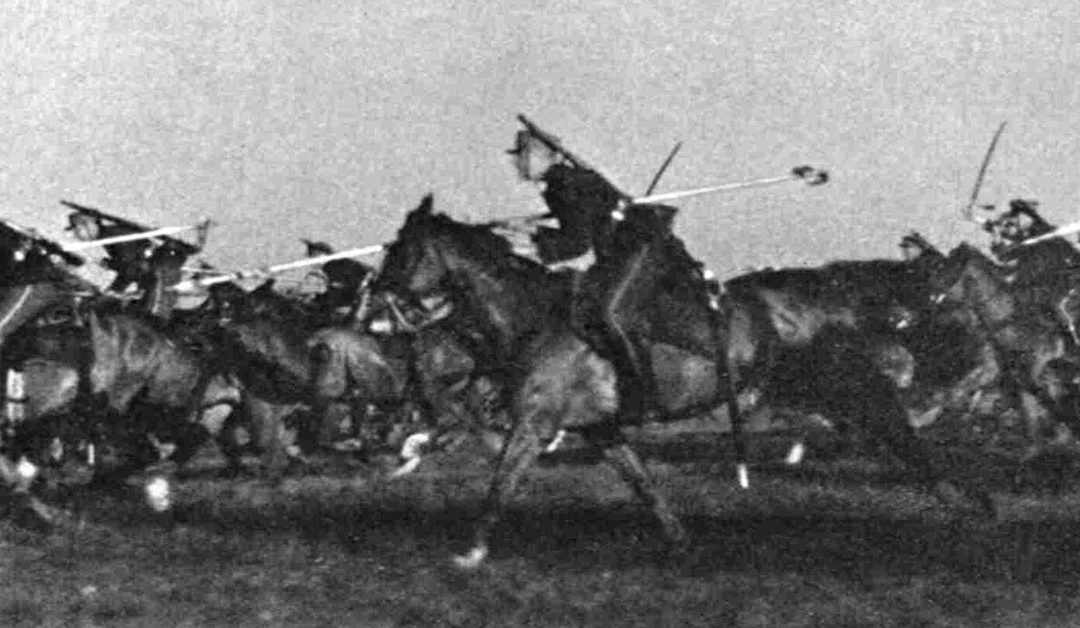 One of the biggest issues we are seeing in the “war on talent” is a leader’s inability to adapt to 21st-century methods. Many organizations are still using 20th-century tactics to recruit and retain 21st-century workers. These “tried and true” tactics may have worked well in the previous century, but we are already well into a new century.

Tactics from the past tend to hang on despite important changes having occurred. For instance, many of the Civil War military leaders — from both the North and the South — were trained at West Point, where everyone studied military strategy. The model for tactics, later used by both Union and Confederate generals, was Napoleon.

The Napoleonic Wars, which ended in 1815, saw the design and implementation of the most advanced battle tactics in history — to that point.

Nearly every general in the Civil War developed their battle strategies based upon these “Rules of Engagement.” There was one significant flaw, however. In the 46 years between wars, technology had advanced dramatically. Specifically, the inaccuracy of the musket in Napoleon’s day gave way to the extremely accurate rifle and artillery of the Civil War. Every military leader of the day failed to grasp this significant change. This failure to adapt is the single biggest reason the Civil War claimed so many casualties.

Unfortunately, every general held firm to the “tried and true” strategies that had worked in the past. While technology changed, the battle tactics did not.

As a leader, it is your responsibility to challenge conventional thinking. If your competition cannot see the changes that are occurring, this will become your strategic advantage. Bold leadership is required to seize this opportunity, adapt your organization’s culture, and become an employer of choice.