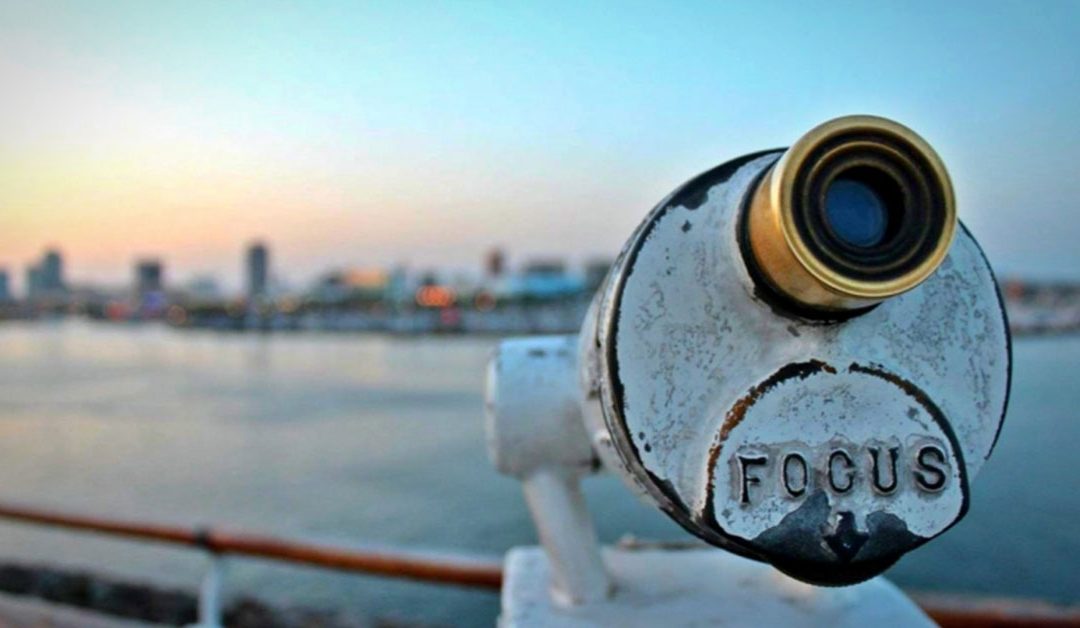 Last month I boarded a flight to the East Coast with my family. As we (myself, my wife, and our three children (4-year-old girl and twin 15-month-old boys)) stepped onto the plane and began progressing through the aisle to our seats, I noticed the looks we were receiving from the other passengers.

While I typically don’t pay attention to these looks, on this day I couldn’t help but notice them. You know the looks… The eye rolls, the pre-flight headphones-on-music-up move, people literally saying, “Please don’t let these monsters sit by us” with their facial expressions. It was not a fun journey to Row L, to say the least.

We took our seats and then, to every passenger’s horror, my kids did exactly what they feared. The boys began squirming and fussing. They wouldn’t sit still, attempting to explore everything. My daughter, however, sat in her seat, peacefully, on her iPad. Not a peep from her. Luckily, my wife found an unoccupied row in the back of the plane and took the boys to eat.

I found myself sitting next to my perfectly content, pleasant daughter. She was watching a show on her iPad, not bothering a soul. I thought to myself, “Thank goodness she is quiet and not so needy.” There was much more calm on the plane. My wife was feeding the boys and my daughter was completely mesmerized by the show she was watching. It seemed as if luck had changed for the folks on the plane. They no longer had to deal with screaming babies.

That’s when it hit me. Should I be basking in my capabilities as a dad because my daughter is behaving herself? Sure, she was being as quiet and as peaceful as a church mouse. But, am I just a fraud who distracted his daughter with technology?

I looked out the window as we were landing in Washington, D.C. and I thought to myself, “My daughter can literally recite the movie Frozen line-for-line but has never seen our nation’s capital.”

I quickly turned reflection into action. I asked her to turn off her iPad, take off her headphones, and look out the window with me. At first, she was reluctant to shut off her show. After some persuasion, she became enamored with the skyline and the architecture of the city below.

“That looks like Disney Land, daddy,” she said loudly. I couldn’t help but laugh as I said to her in sarcastic agreement, “Some of the people who work down there think it is Disney Land, too!” I digress…

My daughter got to see the Washington Monument, which she said looked like a big pencil, the Pentagon, which, to her, looked like shapes she learned in school, the Jefferson Memorial, Lincoln Memorial, Arlington Cemetery, and of course, the White House. Although our sightseeing from above only lasted about 20 minutes, I began thinking how much we distract people in replacement of development.

At Solutions 21, we work with organizations around the world, helping them build better bosses, shape strategy, and prepare people. A majority of our work is done helping organizations attract, develop, and retain the Millennial generation. Due to my aforementioned experience with my daughter and my openness to development myself, I honestly believe that current leadership might be distracting our Millennials instead of developing them.

Just like my daughter on her iPad; she might have been quiet and peaceful on the plane but she was flying over some of the most important landmarks in the United States of America. Had it not been for my “Aha” moment, she would have missed it.

We are experiencing this situation for the first time in history. Baby Boomers are finally outnumbered in the workforce by the Millennials (not to mention still retiring at a rapid rate) and in less than 10 years, 75% of the global workforce will be comprised of Millennials. Contentment through distraction isn’t going to bode well for the future of our workforce.

So I ask you: Are you developing your talent? Or are you distracting them?