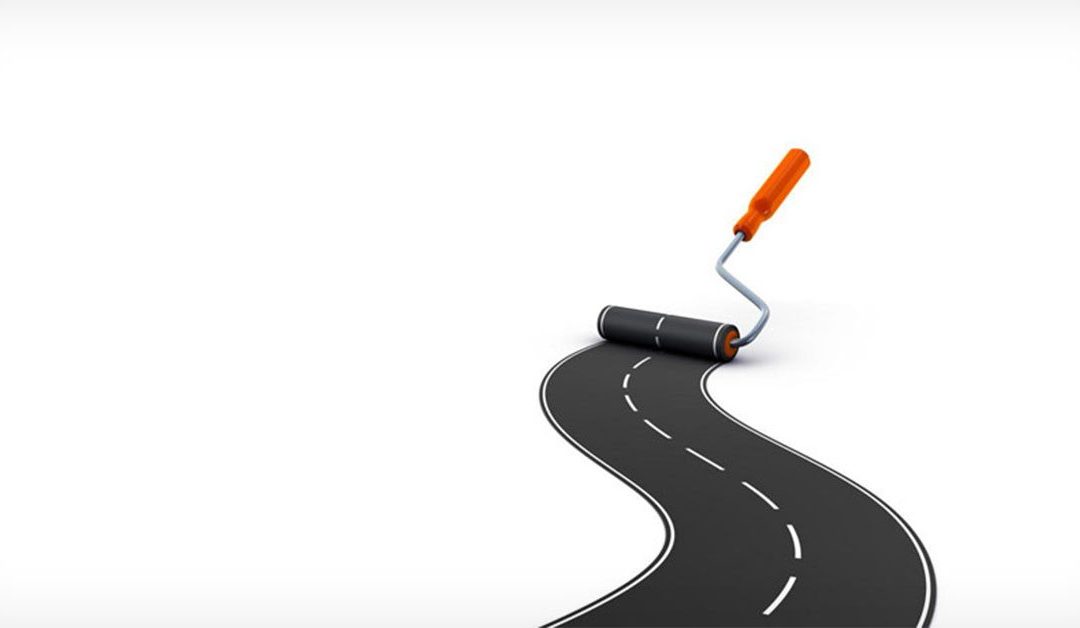 If you are a consistent reader of my blogs, you know by now that I am a proud, card-carrying member of the Millennial generation. As such, and in my line of work, I have had the not-so-great pleasure of hearing executives and leaders lambaste my generation on an almost daily basis. We’re spoiled. We’re entitled. We’re lazy. And my new favorite myth: We’re unethical.

I digress. The purpose of this blog, as has been the case with many of my blogs as of late, is that we are failing in the leadership department.

Let me give you yet another example:

Recently the Chief Executive Officer from Wells Fargo Bank was caught in a scandal and brought in front of congress to testify. Let me set the stage: This guy was THE guy. I mean he was quite literally handpicked by a board and selected to lead one of the largest banks in the world.

Talk about an absolute disappointment! Not only did this man look and sound like a complete fool while being questioned in front of the judge, public record stated that he was aware of the unethical behavior and practices the entire time it was happening! What’s even more upsetting — as if it could get any worse — is that he blamed his employees for the scandal! He took zero accountability!

Now, this guy, the “ethical” Baby Boomer, is the poster child for the Peter Principle. He was promoted based on technical skill while having zero leadership ability, thus the mess he created. This — hopefully not to this extent — but THIS is what happens when you do not properly prepare someone to become a leader.

I don’t know about you, but I’m reaching my threshold of understanding. I really don’t know how much more of this we can take. This is, without a doubt, a reflection of poor leadership! Not that much more of a point needs to be made, but I’ll take it a step further without getting too heavily involved: The race for the Presidency. Two weeks from yesterday we are going to have to vote for the next leader of the United States while neither has much promise from an ethical and moral standpoint. I will leave it at that!

I speak to leaders from companies everyday. When we talk about leadership development, they want to apply the same tactics that molded our leaders of today. Let me be clear — I am not saying that all of today’s leaders are bad. But we have evolved! How many more examples do we need to prove that the way we are choosing to develop our leaders is broken?!

Behaviors are shaped and molded by leaders. As children, our parents mold us. As teens, our coaches and teachers mold us. And as employees, our bosses mold us. So for those of you who think Millennials are the problem, think again. After all, an unprepared leader who ascended to a leadership position because of his technical competence and not his leadership capabilities single-handedly created the Wells Fargo debacle.

We must change the way we prepare our leaders. There’s no other way around it!