The power of outside eyes 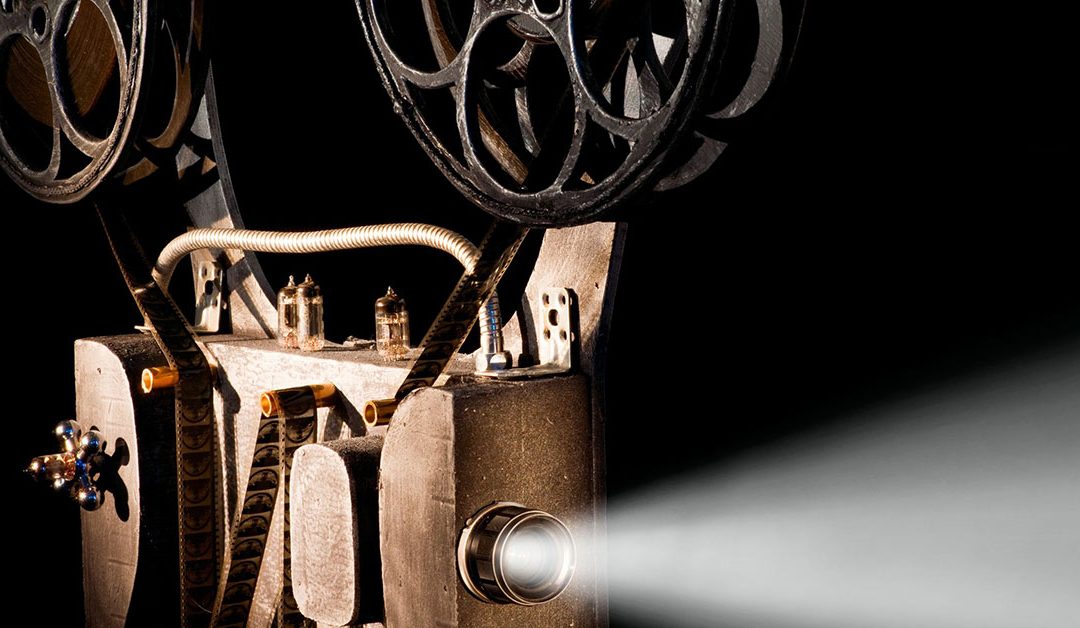 When we talk about world-class performers and the nine characteristics that they all seem to possess, we often spend a great deal of time talking about having an outside set of eyes (a coach) and studying “game film” (performance feedback).

These are two things that are not immediately available for most business folks. Athletes regularly study game film, actors and actresses record, musicians cut tracks, but business people are always live. Also, most team activities have a built-in coach, while in business we have a manager or supervisor. Only a small part of their job is to develop talent.

It recently occurred to me just how important game film and an outside set of eyes can be.  We were working with an executive management group and providing them with some game film. One of the leaders simply could not agree with the feedback. They kept pushing back on the information.

The feedback was accurate and the game film indisputable. Still, there was a huge amount of denial and push-back.  Their coworkers and the outside coach, however, piped up and challenged this individual. The feedback they were receiving was spot on, but this manager was tuning it out.  It took these extra sets of eyes to drive home the feedback and break down the resistance.

It was almost as if the proverbial light bulb went off in my head. It’s not enough to have access to game film, performance feedback, and coaches. That’s only the beginning. It’s critical to listen and manage ones’ defensiveness. Sometimes what the game film shows us, and the coach tells us, contradicts what is in our mind’s eye. That’s the purpose of game film and coaches. We may not like what we see, but that does not change the facts.

Even the most self-aware person can have blind spots. Game film is proof of our actions, and the coach is there to help interpret. Having worked with fighter pilots, they told me about how “the eye in the sky does not lie” — in other words, fighter pilots go through videos of their missions afterwards.  They look for tendencies and uncover areas that need improvement.  What they do is literally life or death.  There is no room for defensiveness. The facts are the facts.  These brave men and women have learned to listen to their “coaches” and constantly look for improvement.

Performance feedback is critical. The coach is helpful. Someone willing to constantly improve is an absolute necessity. The first two only help. Combine game film with a coach and add someone who wants to improve, and you will have a winning combination.