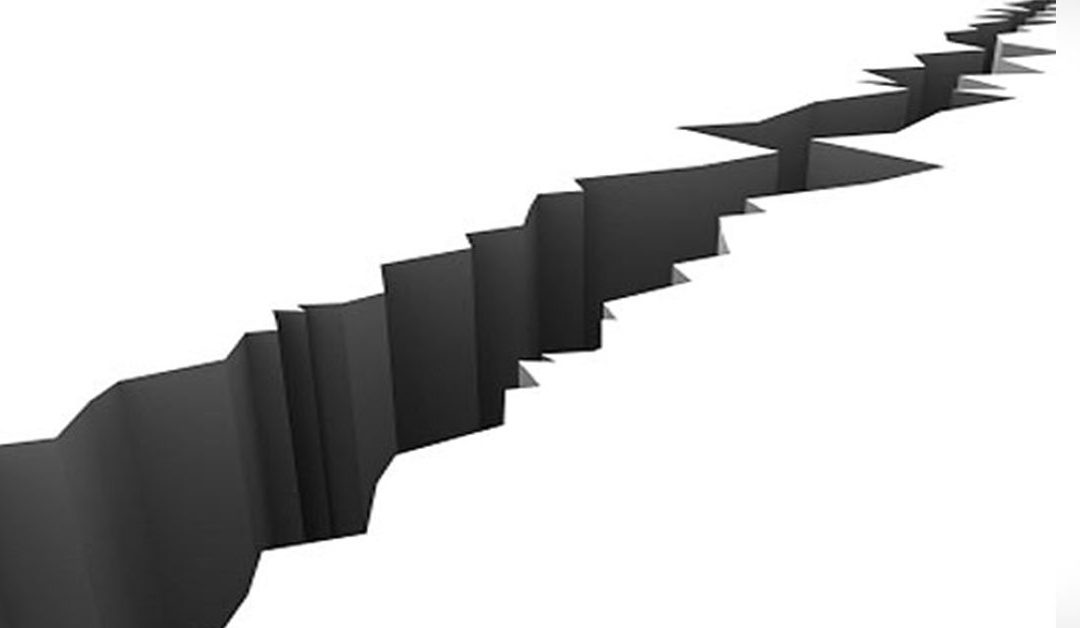 We see it in sports all the time: The next “Great One” facing off against the “Veteran.” The young gun who is next in line vs. the wise, accomplished old man. Recall Jordan vs. Magic. Or Jordan vs. Bird. Or Nicholas vs. Palmer. Kobe vs. Jordan. LeBron vs. Kobe. Rodgers vs. Favre. The list goes on and on and proves with absolute certainty that there will always be another “Great.” It’s evolution!

Let’s take a different spin on this: Baby Boomers = The Veteran.

The Veteran is the definition of success. He has put in his time and devoted his life over the last 30+ years to the workforce. He has a wealth of knowledge and wisdom that the new “Great One” can’t touch. He has seen the evolution of the workplace. As a matter of fact, he had a major role in changing the workplace for the better. He doesn’t want to let go. He is still holding on to the dwindling seconds of power he has. He doesn’t have the time, or desire, to develop the young bucks underneath him.

But just like Brett Favre and Peyton Manning, we all have a shelf life.

The problem is that these retiring Veterans are turning the keys over to Millennial cohorts who will be responsible for fixing some of the most daunting challenges that our society has ever seen. Massive debt, a considerable technology shift, and a broken social system are all staring Millennials right in the face. Their leadership will undoubtedly be tested. And I’m not talking 30 years down the road.

Now, I understand that most Baby Boomers had their challenges, as well. And I am not disregarding that. They were faced with some of the biggest social and workforce challenges during their prime time and worked through them. They adopted the school of hard knocks. They just did it. For the majority of Baby Boomers, this is how they learned. Trial and error was their learning curve.

Here’s the thing: Millennials are not facing prime time under the same circumstances that Boomers once did. We have evolved as a society. I mean, in just the last few weeks we have cars that drive themselves! Just as society has evolved, so must our preparation of the future leaders of our workforce.

Now, I understand that everyone can’t be the CEO, the quarterback, or even the point guard of the team. But the fact that people in leadership positions are ignoring the massive shift that is already taking place is dangerous.

We need to be proactive about preparing our younger folks for prime time. As a whole, the Millennial generation is drastically underprepared for handling the leadership tasks that need to be executed. This isn’t a light that you can just turn on once you have logged enough hours. It needs to be identified, cultivated, and developed over time. In fact, it will always need to be developed. Leadership is not a destination in which you arrive! It is an ongoing process that never stops.