The art of influence: leadership from an alternate universe 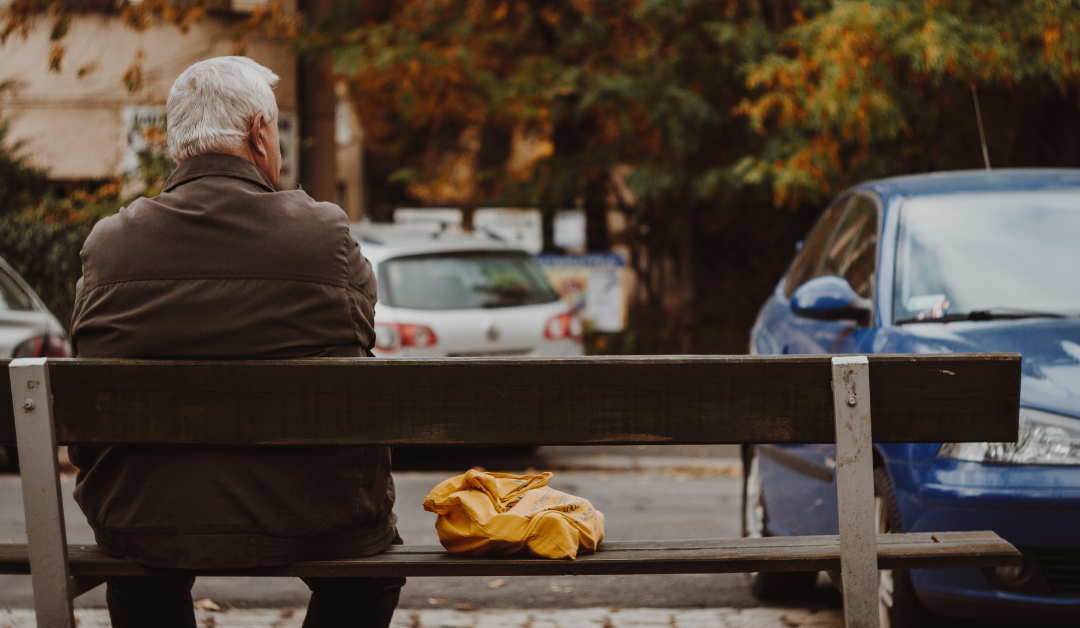 I learned a great deal about influential leadership from my father, even as he had severe Alzheimer’s and dementia. He was a strong, hard-nosed, no-nonsense man, but he had a fascinating talent for connecting with people. He seemed to have a unique knack for combining empathy, common sense, humor, and likability that drew others to him. He also never deprived anyone of his honest opinion.

In the late stages of Alzheimer’s, he kept his brute physical strength but often grew impatient and confused. He eventually resided in a special facility suited for his condition. During that time, if a male nurse gave him instructions like a child, he would quickly overpower him, resulting in an ugly scene. If a staff member left an opening, he would bolt out the door. I cringed as nurses and caregivers corrected him about names and dates, and even reminded him that he was in a special facility for the memory impaired.

The nurses at the facility attempted to bring him into their reality and out of his own. These simple corrections brought him more anxiety and confusion. I quickly learned that if I wanted to ease his anxiety and enjoy our time together, I had to meet him in his alternate universe. If during our conversation, he believed he was talking to a fellow roughneck from his days working on an oil rig in the 1950s, I played the part and enjoyed the stories. If he asked my name multiple times, I would answer as if it was the first. Once we transitioned into his reality, he never bolted, got angry, or even frustrated. We could easily guide him to meals, activities, and his room for the night.

At times, influential leadership requires us to meet others in their universe to guide them in the best direction for the organization. Authentic leaders break down the barriers that stand between managers and supervisors solving problems daily and executives who provide strategic direction.

I recently worked with a large construction firm that openly told its team of managers and supervisors that the owner is “actively driving down the corporate culture that creates gaps in our organization.” This busy business owner visits job sites, talks to project managers, and even helps frame a wall from time to time. He leverages these moments to communicate directly with his team on the ground and help them understand their contribution to the company’s overall direction. He moved to their universe, and they are more aligned now than ever.

Leaders seek alignment through a shared vision of the future and a clear path to get there. Helping others understand your vision is the next step. It helps to break down the communication barriers that divide us. Just like those priceless conversations with my father in the later stages of Alzheimer’s, sometimes we just need to step into their universe for a while and adapt our communication.