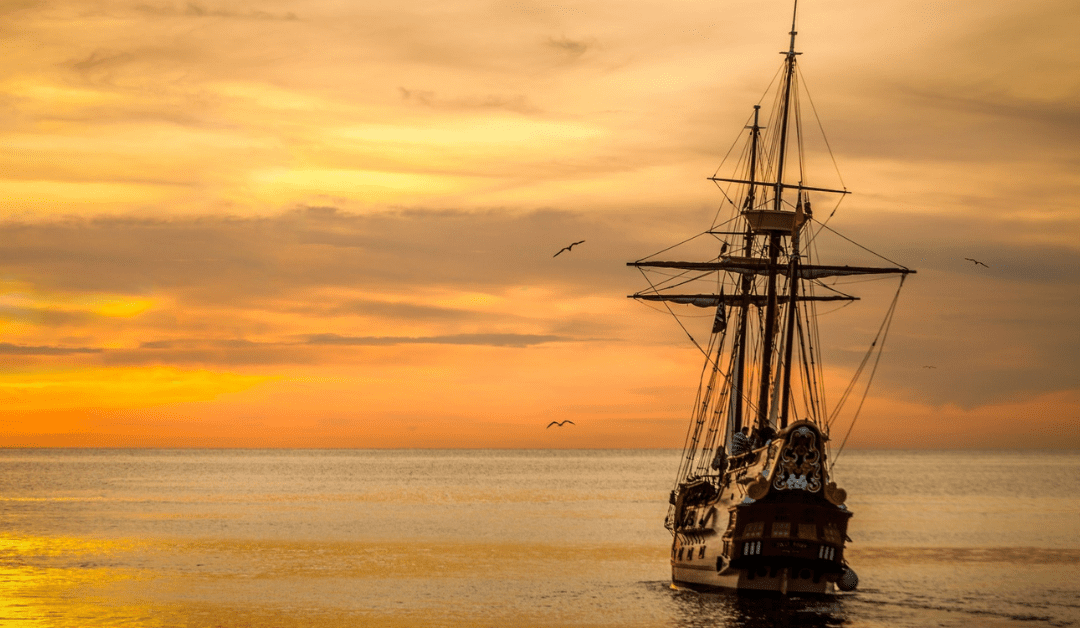 To fully understand the magnitude and complex nature of strategy, I would like to first set the stage by bringing you back to late May 1940, Dunkirk, Northern France. At this time, over 330,000 Belgian, British, and French troops were surrounded by German soldiers during the six-week Battle of France. In a matter of days, the entrapped forces would either be killed or captured, placing a significant deficit on the British Army’s strength.

Britain, nor any other country, had enough military strength on the sea to send a few destroyers to pick up the troops. The choices were limited to allowing the men to continue fighting a losing battle or surrender what might have been Britain’s entire military force.

A true strategic mind looks at a situation and sees that alternatives and opportunities are never exhausted—especially in the face of certain defeat. Ultimately, Winston Churchill forged ahead with over 600 vessels to rescue most of the stranded soldiers. Churchill ordered every possible ship able to carry troops to endure the 50-mile stretch of water and the German Luftwaffe’s continuous bombardment. Others thought he was crazy!

Over 690 vessels, made up of destroyers, medical ships, personal yachts, civilian tugboats, and barges, were involved in the mission. Although enemy fire sunk over 220 vessels, the mission concluded with Britain’s army returning safely to their homeland.

When there are no seemingly available options in a dire situation, leaders come face-to-face with realities that test their skills. These situations may come about when a competitor is the first to market with a newer, more technologically advanced product. An unfortunate circumstance occurs where consumer confidence is destroyed—such as the Tylenol case of 1982.  Or the travel industry is destroyed due to a pandemic, and revenues are slashed by 90% overnight.

There are countless examples of leaders who have pressed on like Churchill and became victorious. Others have quickly accepted defeat without exposing and extending their mindset to the unknown options that may be available. Although Churchill said, “Never, never, never give up,” about wartime, this sentiment also rings true to modern business leaders.

Today’s leaders are facing unprecedented times.  However, so have many past leaders.  The situations may be different, but the way leaders strategically managed those situations are familiar.

Although there are many characteristics of a strategic leader, I would like to focus on a prevalent three:

Not everyone is a strategic leader. However, there are strategic leaders in most companies. Churchill was not Britain’s first choice for Prime Minister. In fact, he had little support, minimal respect, and a low confidence rating among peers at first. However, true strategic leaders sometimes bubble up when the heat is on, and the incomprehensible situation is at hand.

Surround yourself with strategic leaders at all levels of the organization. In doing so, you, just like Churchill, will overcome the impossible and conquer the unthinkable. More importantly, never, never, never give up!