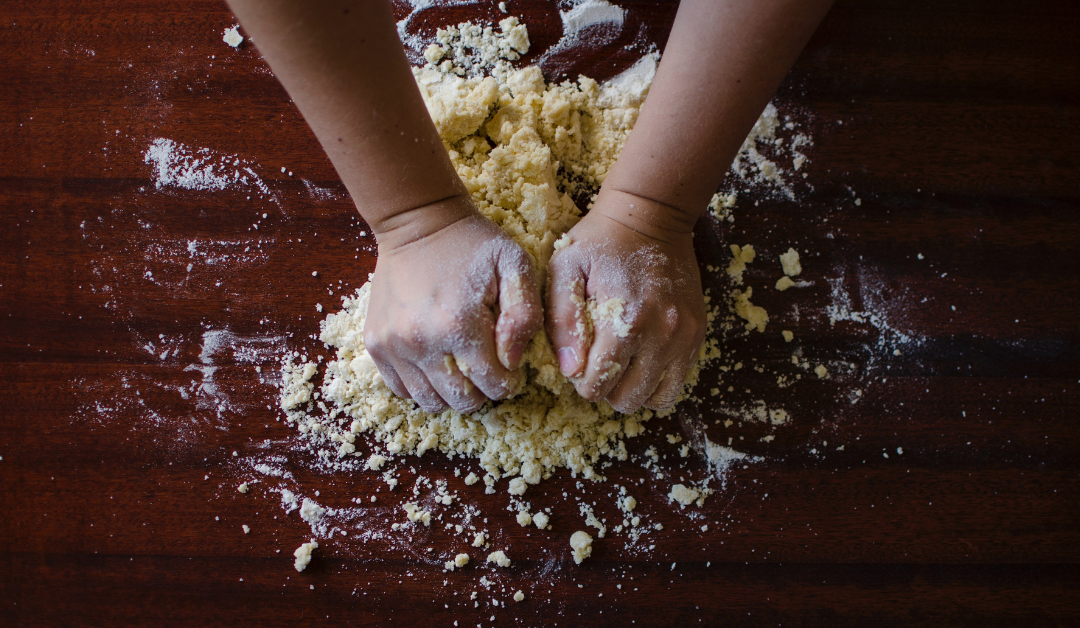 If you’ve built something that you eventually want to sell, you’re likely to want more money for it than what others are willing to pay. This well-studied bias, referred to as the IKEA Effect, highlights our tendency to fall in love with our own ideas.

While it applies to that bookcase that you picked up (and arduously assembled) from the world’s favorite Swedish retailer, the IKEA effect can have significant implications for how you influence others.

The central issue is one of value. You care deeply about the work you put into a specific project, especially the well-considered decisions that led to its success. You want to share the story of the ups and downs, the triumphs and heartbreak. You have a hard-wired emotional investment in getting others to see the same thing you see in your project, idea, or work.

Stop talking about the recipe. Sell the brownie.

Entrepreneurs tend to pitch the intricate story of their business’s progress rather than getting an investor excited enough to write a check. Salespeople often want to keep convincing a prospect of a product’s features and benefits even after the buyer says “yes,” creating an opening to reconsider. Project leaders can spend time communicating the excruciating details of an initiative instead of getting the team excited about the vision.

The problem? The recipe is about you. It’s your story, your priorities, and your successes and failures. It’s a story for an audience of one (you!) and (often) tone-deaf.

The brownie is about the other person. What they enjoy, what energizes them, and what they want to achieve. It’s other-focused and emotionally intelligent.

Skip the recipe. Sell the brownie.