Finding – and building – a championship team 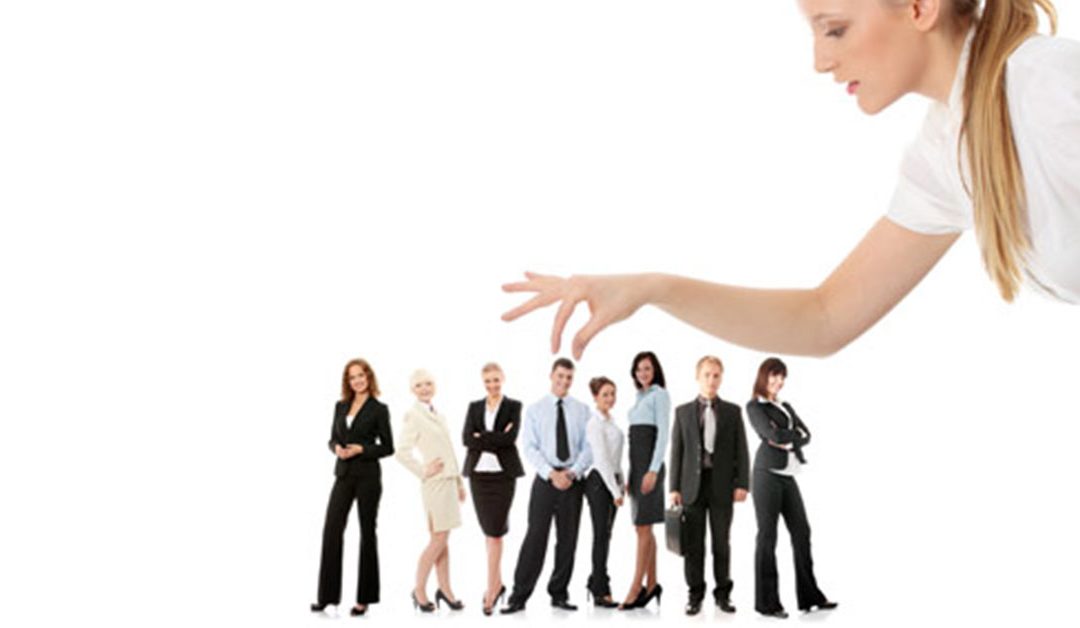 Throughout my interactions, whether it is in my athletic career or in business, the theme always comes down to talent acquisition, recruiting or free agency. Whatever your industry calls it, making sure your team has the right people will give you the competitive advantage you need to compete at the highest level.

This process, while it seems simple enough, is holding most folks back. In this day in age, where everything is either based on a “gut feeling”, spreadsheet rating system, or a complicated algorithm, talent acquisition should be a unique process that is customized to a specific company. It should allow companies to thrive, not just plug a number into their system. As Baby Boomers start to retire, members of the Millennial generation are just starting their careers. They are jockeying for position and trying to find the right fit. They have observed what worked and didn’t work for their parents and relatives in their careers and are applying those observations to their decision-making process.

One of the challenges we are facing in the war on talent is that most decision makers are looking through a lens that is only fit for someone who is on their way out. What we see happening is the management team gets together, with all good intentions, and comes up with a list of what they want from their young emerging talent. They might read a couple articles from the Harvard Business Review or a newspaper and base the rest of it on their own experiences and beliefs. This isn’t a bad place to start, but the problem with that is they aren’t preparing these younger folks for the workforce they will be coming into – they are preparing them for what the previous management team came into.

Most existing leaders end up looking for someone like himself or herself because they are running everything through their personal filter. They think about what they had to do and what their path to the top was. They do this using their own tools and methods, most of which are outdated. If they were successful, it would be hard to argue that point. I fully understand the thought process, but it’s just not a realistic expectation to think that there is one way of developing people. Things change, humans evolve, and so do development methods. Understanding what leadership principles are set in stone and what rules need to be adapted and changed is crucial.

For example, Tom Coughlin of the New York Giants was a head coach for a long time before he won his first of two Super Bowl rings. He won a lot of games as a head coach before being able to call himself a champion. He was looked at as one of the premier coaches in the NFL at the time, but he never won the “big game” until he adapted his old approach to fit this new situation. He was a very militaristic coach, one who demanded a lot from his players and coaches. This was not the problem – the problem was that he didn’t adapt it to a new generation of players. By definition, a leader has followers, and if you can’t adapt your leadership to your followership, you won’t be a leader for long. He didn’t change his principles; he adapted his strategy to fit the new situation, and that resulted in two Super Bowl championships. He will go down as one of the greatest coaches ever to step foot on the field.

This wouldn’t have ever happened if Coach Coughlin had been unwilling to alter his methods to fit his new team, like many of the leaders out there today.

As a leader, how are you preparing your team to compete in the 21st-century work place? Are you prepared to adapt your leadership?