Enough with the three-day seminars. They don’t work. 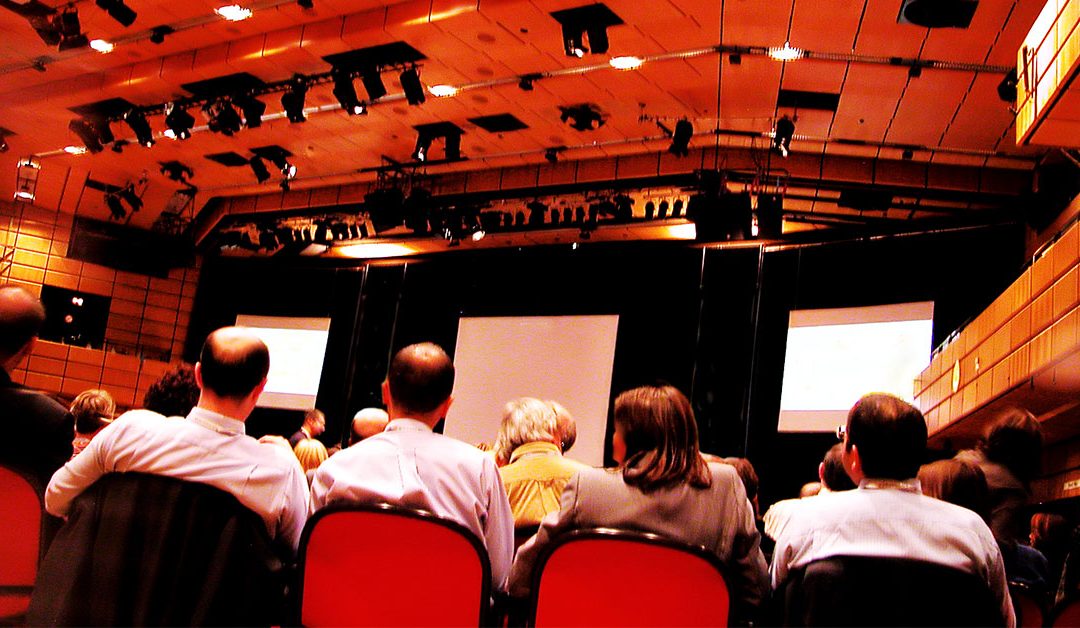 Earlier this year, a video of an undercover New York City police officer berating an Uber driver went viral. The police officer was, to say the least, ridiculously unprofessional and rude.

I was in my kitchen cooking dinner when the story was featured on the news. The New York City police commissioner came on the TV with all of pomp and circumstance that comes with the cover-your-butt press conference. He looked right into the camera and gave the most ridiculous justification as to why this incident shouldn’t have happened:  He told Americans that this not the type of behavior they teach in their three-day training seminar on police behavior.

After I calmed down and thought about it, though, a light bulb went off, and I began to think that this isn’t the commissioner’s fault. He just doesn’t know any better. He grew up in the era of packing people into a room and feeding the most cookie-cutter information down their throats and thinking this was developmental work.

A world-class athlete doesn’t go to three-day seminars on how beat his competition.  His work is customized and well thought-out. He is given real-time feedback on his progress by a coach. He studies game film or personal tendencies that might be hindering his progress.

The same holds true for performers —  a woman on Broadway doesn’t prepare for opening night by attending a three-day seminar. Her work is ongoing and constantly being evaluated because she wants to stay at the top.

So why are we not valuing our employees in the business world like this?  Stop sending them to these seminars. Stop taking away from their work to fill their brain with information that has minimal impact on your company. Carefully considered, customized training plans might take more effort to put together than one-size-fits-all seminars, but the extra effort on your part will be worth it — if only to prevent one of your employees showing up in a viral video on the six o’clock news.