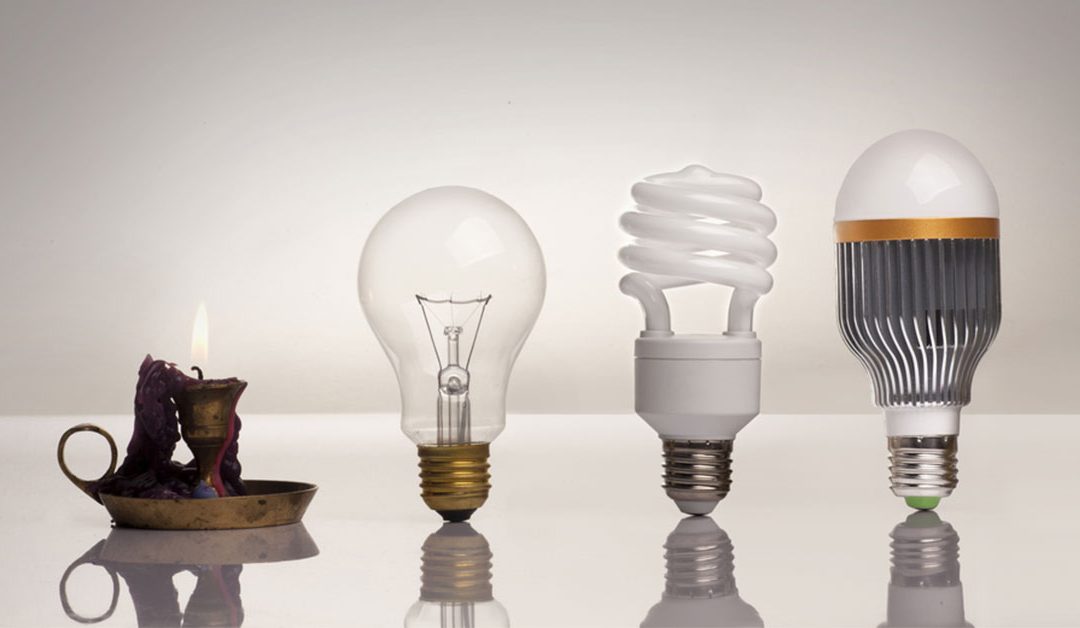 I understand that the rule of thumb is to bite your tongue when conversing with friends and family over the holidays. Even greater than this particular rule of thumb is the almost universal rule to keep religion and politics out of the conversation in an attempt to maintain civility and keep everyone in good graces. Since we have entered a new year and the holidays are officially over, however, I’d like to give these off-limit topics some attention.

But I did have a “revelation” – if you will – over Christmas Eve mass with my family.

Growing up in Pittsburgh, Pennsylvania in a Catholic family, I wasn’t given much choice about going to church. Catholic guilt, in my experience, was a real thing and probably even worse in my case since my grandmother was in charge of the altar boy schedule at our church. Because of this – you guessed it – I donned the white robe and served as an assistant to our priest during mass starting at a young age.

As an altar boy, I didn’t just have to serve Sunday mass. My duties included daily mass. Monday through Friday. At 7:00am before school started. They also included Saturday weddings and funerals. So, when I say I was at church every day – I was at church. Every. Day. On the rare occasion that I wasn’t scheduled, someone would undoubtedly cancel due to sickness, and my grandmother would gladly volunteer to have me fill in.

Let me take a step back – since I find myself painting a somewhat negative picture – and reaffirm that I had a wonderful childhood. My experience and responsibilities within my church allowed me to learn about the Catholic faith and instilled discipline at a young age. Two very important aspects that shaped me into the man I am today.

During my time as an altar boy, I could literally serve mass with my eyes closed. Now, I was always on my best behavior, after all, I had to make my grandmother proud. But I performed the role with such consistency that it became familiar. It became routine. Something that I did with such repetition that it didn’t take any thought to perform. I would later learn that I was unconsciously competent at being an altar boy.

Unconscious competence. Allow me to break it down for you.

Unconscious competence occurs when you have done something so long that it becomes an unconscious act. You just do it. It happens when you have had an abundant amount of practice and the act becomes second nature. Kind of like driving. You just get in your car and go. You don’t think – you just act.

Fast forward to present day. I have been, let’s call it, a little lackadaisical in my attendance to church. Don’t’ tell my grandmother, but I’ve become a “C&E” Catholic – only attending mass on Christmas and Easter. This year, however, was eye opening to me.

It may be because it was one of the first times that my wife and I didn’t have crying newborns to worry about, but I noticed mass was said a little differently. I know, I know. I’m late to the party. But I found myself attempting to participate only to realize the format I was so accustomed to had changed. There I was thinking I knew exactly what was about to happen and then biting my tongue because everything I was saying was wrong! I wasn’t in stride with what was going on and, frankly, I was embarrassed that I was off – not once – but several times!

Something that was once so easy was now very difficult.

My experience at Christmas Eve mass opened my eyes to what it must feel like to handle this new age of developing leaders. It must be difficult for successful, experienced owners and executives to not be in touch with their younger, up-and-coming employees who are doing things differently.

It’s not the church’s fault that I didn’t pay attention to the change and it passed me by.  Just like it’s not the fault of high-potential employees that they are looking for things that may seem non-traditional, and to some, irrational or far-fetched.

Change is never easy. For any of us. But sometimes we become so paralyzed by our “normal” and what’s comfortable that we miss the opportunity to evolve. I’ve said it before and I’ll say it again: the opposite of evolution is extinction.

Companies all over the world are transforming and their new normal is being defined by a new wave of employees. Employees who demand the non-traditional. Employees who thirst for change in how they are being developed.

It’s a new year. The time to evolve is now.