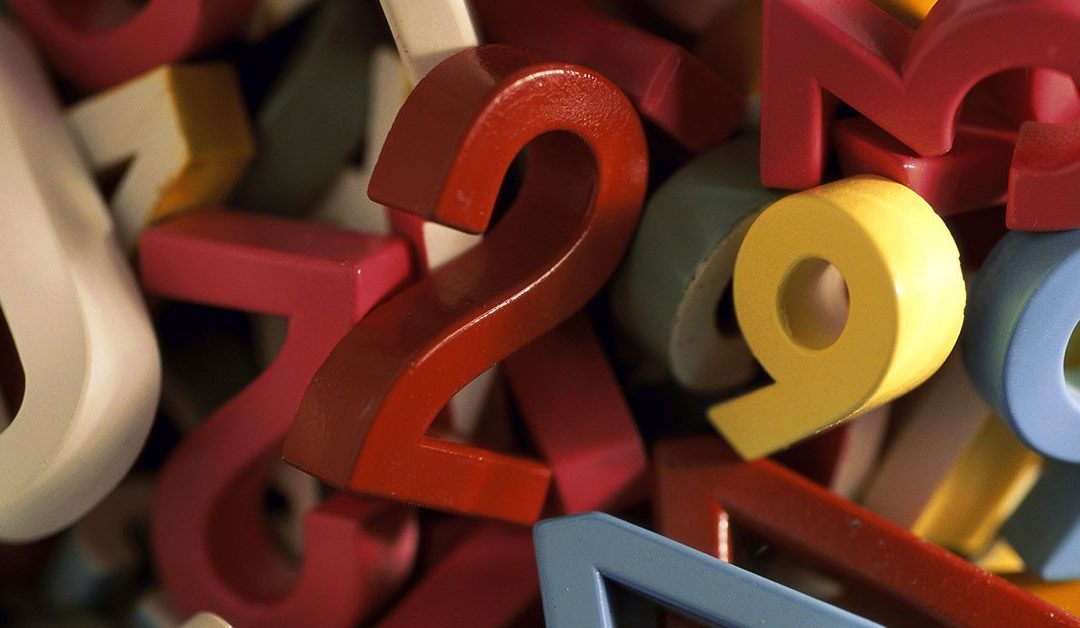 As someone who is still relatively young in my professional career, I constantly try to keep myself in check. What I mean is, it is not my intention to become a Millennial-know-it-all. In this case, however, I cannot keep my mouth shut.

Today, we live in a society where we can capture any type of data. We are flooded with unending statistics and reports. Between television and the internet, data is ever-present, bombarding us with knowledge that we may not even care to know.

Data is important. Numbers are important. And for some reason, there are a few numbers that I find disconcerting, mainly because they seem to continually be ignored. These are the numbers that I can’t, for the life of me, seem to wrap my head around. Numbers that give me pause every time I think about them.

The numbers: 19 trillion and 84 million.

19 trillion: The monetary amount of national debt that is plaguing our nation.

84 million: The number of Millennials in the United States today.

Let me break it down even further. Traditionalists and Baby Boomers are marching toward retirement at a rapid pace and Millennials are replacing their retiring bosses just as fast. The problem? They are moving into these leadership roles while still lacking the development needed to be able to handle the challenges ahead of them. Maybe it’s the quarterback in me, but you can’t assume that just because someone has been on a team for an extended period of time that they are ready to lead it.

Still skeptical? As a group, Millennails have responded almost identically to the Great Recession as the Greatest Generation did when faced with the Great Depression.

In our lifetime, Millennials have witnessed an excruciating unemployment rate, unparalleled underemployment, crippling student loan debt, and unfair, not to mention unwarranted, stereotypes. Yet, somehow, we are the problem.

C’mon man! We have all the ping pong tables we need.

Now, are there Gen Xers out there that are capable of replacing the retiring generations previously mentioned? Gen Xers that have worked hard, put in their time, and waited their turn? Absolutely. The problem is, however, that there aren’t enough of them to replace the gap created by the Baby Boomers.

What does all this mean? It means that Millennials are the future of your company, whether you want to believe it, or accept it, or not. They’re not all going to be the CEO of the company and some of them might not work out, but there is an undeniable deficit that has been created by the lack of preparation of Millennials in the workforce.

Ignoring 84 million of anything that is a demographic certainty is just arrogant and stupid. We have all the data that suggests that we need to do a better job at developing our future workforce. And while there are certain things that need to take precedent over others, turning a blind eye and failing to adapt the current approach and attitude when it comes to developing 84 million people, who by the way will undoubtedly be leading our workforce for the next 30 years, is not good leadership!

Regardless of your opinion of the Millennial generation, it’s the responsibility of current leadership to prepare them. As my old quarterback coach used to tell me, “The eye in the sky doesn’t lie!” And in this case, the “eye in the sky” is showing us that we are severely underperforming when it comes to development.

What are you doing to develop your Millennial talent?