Can’t see the forest for the trees 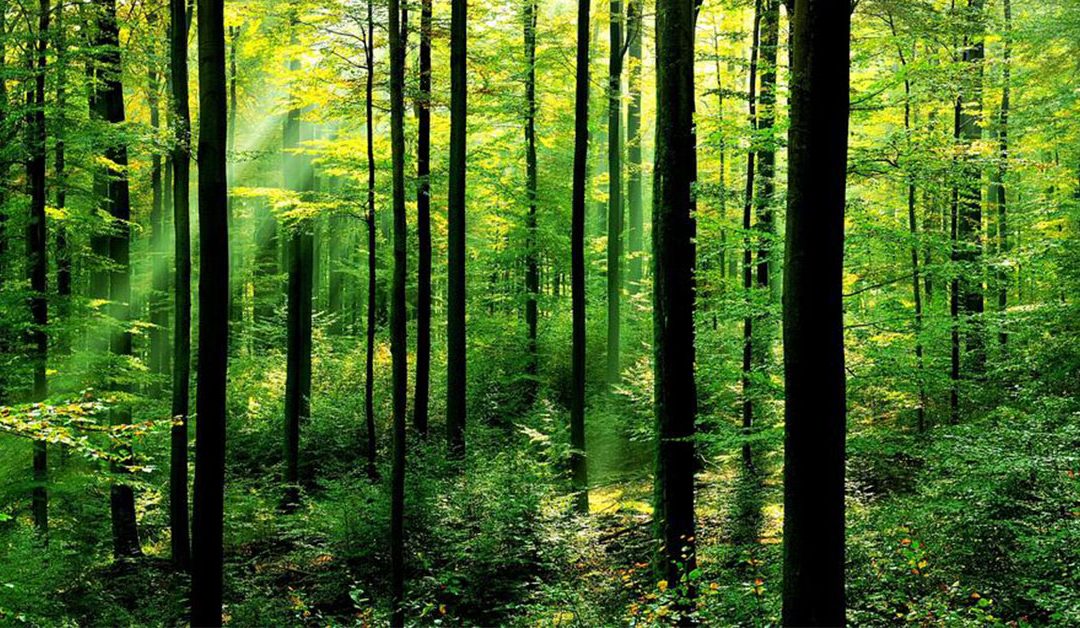 Sometimes we can’t see the forest for the trees.

I was talking to a gentleman from the insurance industry as I boarded a recent flight to Pittsburgh. He was taking a trip to explore an opportunity to expand his business. As we began talking, he was telling me how exciting this was for his business and the promise of all of the opportunities that lie ahead. Not that he needed to tell me. He was smiling from ear to ear the entire pre-flight.

My inquisitive mind — or quarterback mentality — kicked in and I proceeded to ask him, “What would prevent you from making this happen?” Fully prepared for any pushback, he responded with quickness and certainty for he knew the circumstances that would not allow him to achieve his goals. He explained that the hurdles were twofold.

The first was sales. As is the case in most businesses, sales is king. When it comes to the insurance business, sales are everything. The creation of new business and retention of current business is of the utmost importance.

The second was his people. He stated, “If we don’t get and keep the right people, then we are going to have a hard time.”

Each seemed to be pretty astute answers. This guy had a plan and knew the obstacles he would need to overcome to achieve his goals.

With each of these defined, the conversation shifted to how he was specifically addressing these potential roadblocks. Being the sales guy he is, he explained that he was “just busy trying to drive more new business.” This strategy was working for him. He was going above and beyond to bring in new deals and the revenue coming in was reflecting his hard work and dedication.

As he concluded his response to addressing his first hurdle, I asked him about the second: his people. He responded by saying that he and his partners were just too busy to address this issue right now and that they would get to it further down the line.

That’s when it hit me. This guy is in the insurance industry. He literally sells protection against unplanned events. Events that aren’t supposed to happen, but if — and when — they do, can create chaos and hardship. Can you imagine if the people who he is selling to give him this answer? “We’re too busy to address this issue right now. We’ll get to it later.”

(Pause for my eye roll)

Days later, I’m still baffled by this discussion. Here’s a guy who wakes up every morning and goes out to sell something he believes in, which in his case, is protecting against the unforeseen. I’m talking risk management issues! Yet he is unwilling to invest in the development of his people — the people who, in the not too distant future, are going to be working in an environment that is rapidly expanding and whose roles will be more robust.

In today’s 21st-century workforce, too many companies are not doing a good enough job attracting and developing their employees. Thus, retention issues are common. Which, by the way, causes a snowball effect of cost increase, bad morale, and reduced efficiency.

When I played football, my coach used to tell my teammates and me, “You are what you put on film. The tape doesn’t lie.” In this case, the statistics are telling us we need to do a better job. And when we look to most decision makers, their response is typically an “either/or” answer.

As an athlete, you didn’t either lift weights or watch film. You did both! Both had extreme benefits when it came to preparation. Yes, one was mental and one was physical, but take one without the other and it was easily noticeable that you were underprepared.

My advice is this: it’s 2017! We are in a new working environment and things change at such a rapid pace. Those who fail to take every advantage to prepare their current high-performing employees and up-and-coming, high-potential employees are at an extreme disadvantage.

Preparing for the unforeseen is of the utmost importance in any circumstance — be it insurance or leadership development.

Can’t see the forest for the trees!