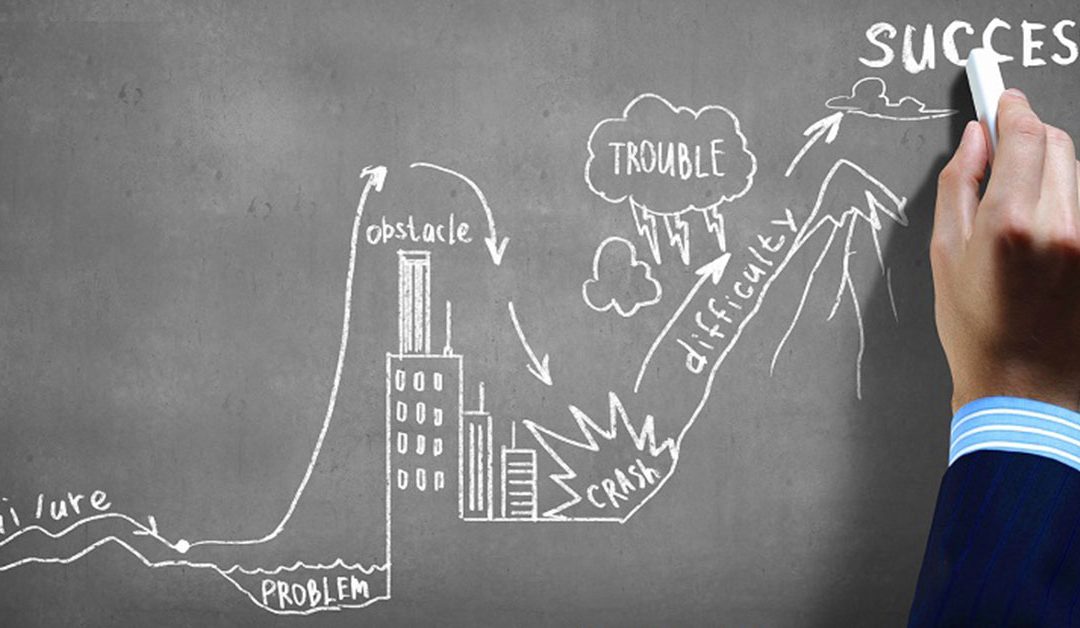 I got out of school more than 30 years ago. Since then, a tsunami of change and innovation has surrounded one stable, predictable element: Each generation wants to make their mark on the world in a different way than the generation before. And the generation that happens to be in charge tends to assume that the road to success is paved with the same steps and motivations that brought about their own rise to prominence. And therein lies the rub…

My father was in the military for 30 years. When he “retired,” he went back to school, got his Master’s Degree and joined an athletic department in the BIG 10. Duty, loyalty, and sacrifice were his professional drivers, which worked well for his time. Back then you could almost count on staying with one company for an entire career, a feat made possible in America by the destruction of the rest of the world’s industrial capacity during the second World War.

When I entered the job market in the late 1970s, “big steel,” the once stable provider of high-paying jobs for generations, was collapsing under the pressure of foreign competition. Other “solid” employers were shedding people like it was their job. To me (and most of my generation), loyalty and duty seemed to be one-way streets. And, of course, we had a better way. We were not going to be duped into complacency by a corporation (or a government, as it turned out) and devote our lives to any institution without personal payback.

So, when I quit my first real job, my father wondered if I had any values at all. “Where’s your loyalty?” he would ask. We Baby Boomers had a new game plan and money was our scorecard. We’d show our parents what “success” looked like and, if you’re yardstick was money, we certainly did.

As a Baby Boomer, my generation is responsible for unprecedented economic expansion that raised the worldwide standard of living, delivered the magic of personal computing, and extended the human lifespan. (You’re welcome.) Lest we forget, these remarkable accomplishments would not have been possible without the prior generation’s sacrifice, loyalty and sense of duty.

The problem with Millennials and the Boomer way is the same problem my Dad had with me — using yesterday’s reasoning to motivate today’s workforce. Global competition, mergers, and “right-sizing” brought an end to blind company loyalty for Boomers. And using money as the sole indicator of success rings shallow with Millennials searching for their own place in the world. Besides, it’s hard to compete in that arena when your business career is just taking shape. Millennials want more and, given the right conditions (which Boomers created), they’re prepared to deliver!

Attracting the Millennial cohort requires a slight shift in focus, not pandering or ping-pong tables. Most companies already possess the qualities that young people find compelling, it just needs to be repackaged. Daniel Pink, in his seminal work “Drive,” wrote that what really motivates people is autonomy, mastery, and purpose. Pink’s research indicates that these drivers cross demographic lines and work surprisingly well at all levels of an organization.

Research (and observing my son’s circle of friends) tells us that this well-educated, capable Millennial generation is looking for a say in decisions that affect them, a chance to get crazy-good at their chosen craft, and a sense that they’re involved in something bigger than them, something that makes a difference in the world. Is that too much to ask? It’s different than the Boomer credo. It’s the Millennial search for meaning. It’s a way for this generation to differentiate themselves from their parent’s generation, just like we did, and just like our parents did with our grandparents.