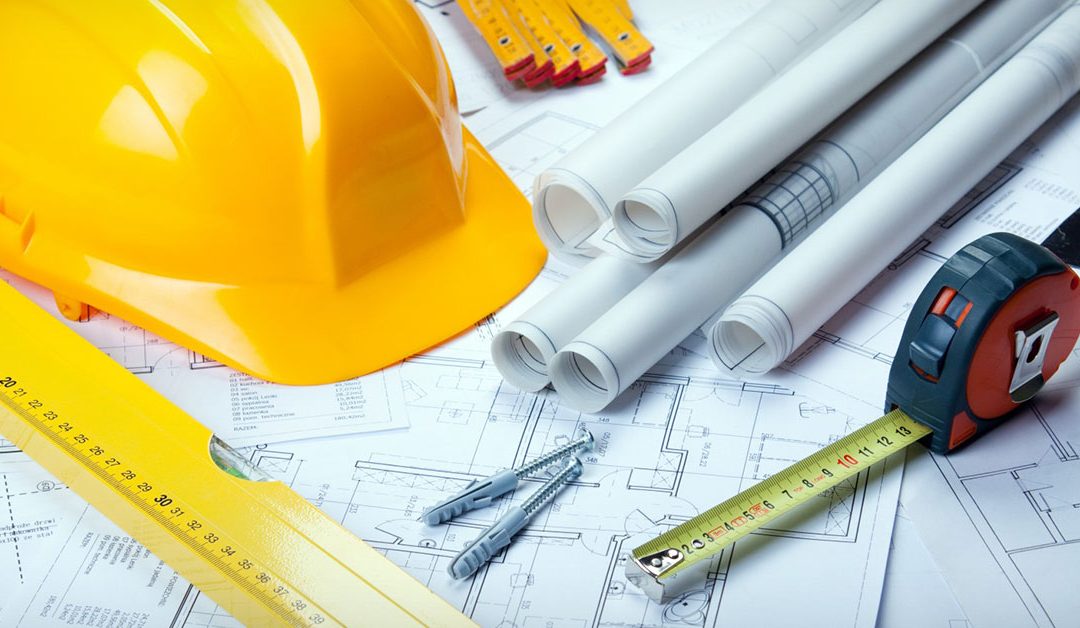 Care to guess who took the top slot in Fortune magazine’s list of “The 100 Best Companies to Work For?” Would it surprise you to know that Google ranked #1 for the sixth straight year? In 2015, Google pushed the envelope of an already world-class perk and benefit portfolio by adding 12 weeks of paid time off for new parents. The cherry on top of that parental benefit sundae is an additional $500 in “Baby Bonding Bucks” to help “Google-ize” that little newcomer. Who can compete with that? Well, Google is ranked #1 so, apparently, nobody.

And that brings us to Bad Idea #17: The belief that perks and benefits keep the right people.

Don’t get me wrong, I’m a big fan of perks and benefits. But if we channel cash toward a retention tool, shouldn’t we expect to see some kind of correlation between dollars spent and people kept? There’s no question that Google’s approach is insanely effective at attracting people; there were 1,267,959 applicants for the 2,500 openings Google had in February of this year.

Let’s look at a little science. Behavioral Economics is a relatively new field of study (bear with me here — there’s a Google connection coming). Workplace Science is a subset that looks at the impact of things like “longevity variables:” Those perks and benefits that are believed to capture and keep the very people we want on our payroll. These “longevity variables” are also what Fortune magazine uses to compare companies and come up with their annual ranking. But, Workplace Science researchers have found that a good supervisor has a greater impact on a person’s decision stay than all “longevity variables” combined! So, where should assets be allocated for the maximum ROR (“return on retention” – I just made that up)?

This year, to Fortune’s credit, they looked beyond perks and benefits and asked employees what they thought. (Radical I know, right?!) Fortune turned to the “Trust Index Employee Survey” created by The Great Place to Work Institute. The result was a new list, “100 Best Workplaces for Millennials.” Google made that list, too — at #25.

According to the survey, employees think the best company for Millennials today is Power Home Remodeling out of Chester, Pennsylvania. Co-CEOs Asher Raphael and Corey Schiller (35 and 33, respectively) cite the company’s unique culture of ambition as the catalyst for their success. If you think recruiting corporate types is rough in your world, consider this: “Home remodeling is an amazingly splintered industry,” says Raphael. “It often brings with it people who took some of the easier roads in life. Maybe they didn’t finish their education, maybe they haven’t had the best track record. For us, just because that’s what is represented in our industry it doesn’t have to be that way. We can get people that graduated from law school or have MBAs. And that can be our biggest differentiator.”

The average age at Power is 29 and 84% of their workforce is under 35 (ya think they might know a thing or two about wooing the next generation?). They have 10 locations, about 1500 employees, and do a little more than $300M annually. Yet, they admit to having a less-than-Google perk and benefit offering. “What we do have is great pride and great bosses (emphasis added),” says Raphael. He adds, “We challenge our people, that’s a big part of our culture. We don’t want to just find great people, we want to challenge them to get better.” One employee told Great Place to Work, “The culture in this company is unreal.”

The other thing about “longevity variables” is that we get used to them. What once was considered a privilege soon becomes seen as a right. And an economic hiccup that puts a robust perk and benefit package on the block can be an abrupt kick in the stones to worker morale. If you doubt that, just increase a deductible or copay (standard fare) and gauge the reaction.

The lesson from Fortune’s lists is that there’s only one Google. They’re a great company and that’s reflected in the way they attract talent and take care of their people. Although Fortune provided no retention stats for Google, my guess is the same principle applies; People join Google but they’ll quit a person. The rest of us can rival Google in our retention efforts by making sure our supervisors, managers, directors, leaders and anyone else in authority creates a working environment that makes it easy for the right people to decide to stay.