Delegation is an act of trust 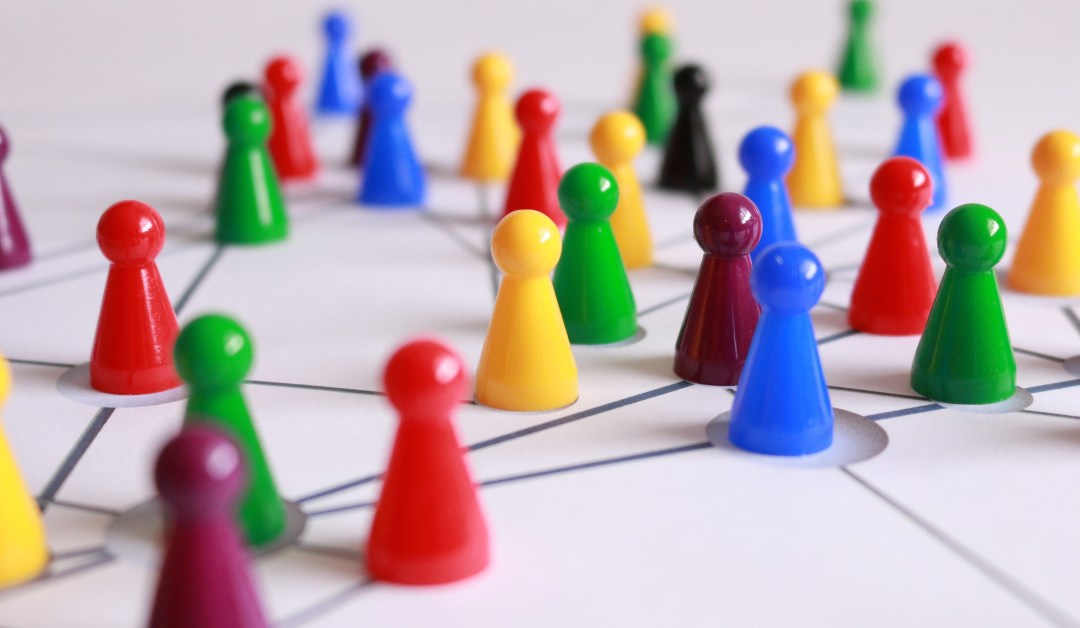 Delegation is one of the most challenging skills leaders must learn if they want to build trust in their team. Quite honestly, if you are not delegating, you will be stuck managing systems and doing only the work you can handle on your own. Until you can learn to let go and empower others with exceptional talent, delegation may be the biggest obstacle between you and becoming a great leader.

Everyone has something they feel they just cannot let go of. For me, it was managing my organizational calendar. I spent several years as the Chief Operations Officer of a great team of 700+ people. Managing our calendar and keeping everyone on the same page became one of my most important things tasks. Then I got promoted, and my span of control expanded to synchronizing the efforts of more than 3,500+ people.

There was no guidebook, so I picked up the habits that made me successful in the past and got to work. It’s the same thing as 700 people, just scaled up, right? Wrong. I quickly learned that what drove me in the past made me blind to my weaknesses. Let me provide some clarity.

What I was blind to:

I decided to delegate. I found someone who was capable and placed my trust in them. The outcome is somewhat predictable, but I will admit it anyway:

When you think about delegation, most people jump to the idea of passing off one’s work. Take a minute and think about the word. Delegate is both a noun and a verb, but what does it mean?

Understanding that and helping your team understand it will help you as a leader and build foundational trust in your team. Delegation is an act of trust.