Knowing is not half the battle—in fact, it’s more like the first step 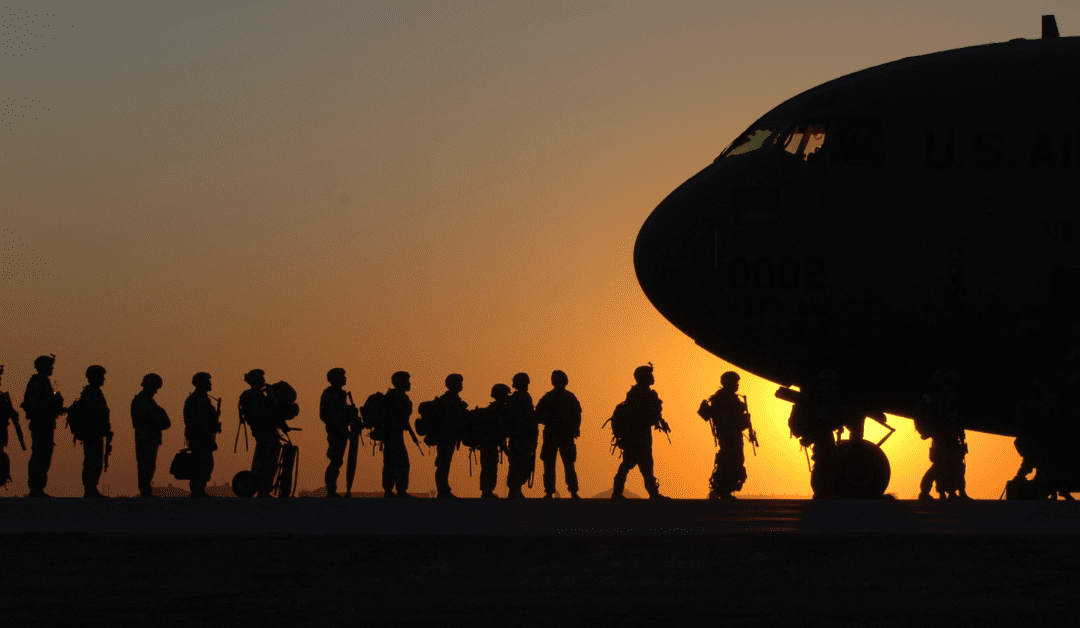 In the first week, professor Laurie Santos explained what to expect from the class over the next ten weeks to me, 500 miles away from the students in her recorded lecture. Towards the end of her week one lecture, Professor Santos discussed an introductory topic: “The G.I. Joe Fallacy.”

At the end of every episode of the eponymous 1980s cartoon, G.I. Joe would give a public service announcement to his audience. After the child in the show learned about looking both ways before crossing the street or avoiding drugs, the PSA would end with, “Now you know. And knowing is half the battle.” However, Santos argued that this is not the case—and it’s backed by cognitive science.

To demonstrate that knowing is, in fact, not half the battle, Santos offered this optical illusion:

In all of our work with next-generation leaders, we explore and discuss our research on World-Class Performers. These are the kinds of people with the drive and determination to really push themselves to change their behaviors. Anyone who has tried to implement a change in their life can attest to the difficulty of behavior changes. It’s hard! But with the belief that “knowing is half the battle” comes the frustration of not seeing the changes you desire.

It’s much easier to think that we are already halfway done by knowing what behaviors we want to change. We end up feeling relatively content staying the same as where we started because we think that by acknowledging we want to change, we’ve already halfway finished a path towards it. But as our founder, Buddy Hobart, states in his latest book, The Leadership Decade, “Simply because something ‘feels right’ does not make it right. The best of the best are willing to challenge themselves and step outside of their comfort zones.”

Doing what we’ve always done feels right. To fully implement change, you must realize that what is required for improvement may be counterintuitive and may require developing skills that don’t come naturally. Knowing is not half the battle. Changing your habits, skills, and behaviors is half the battle.