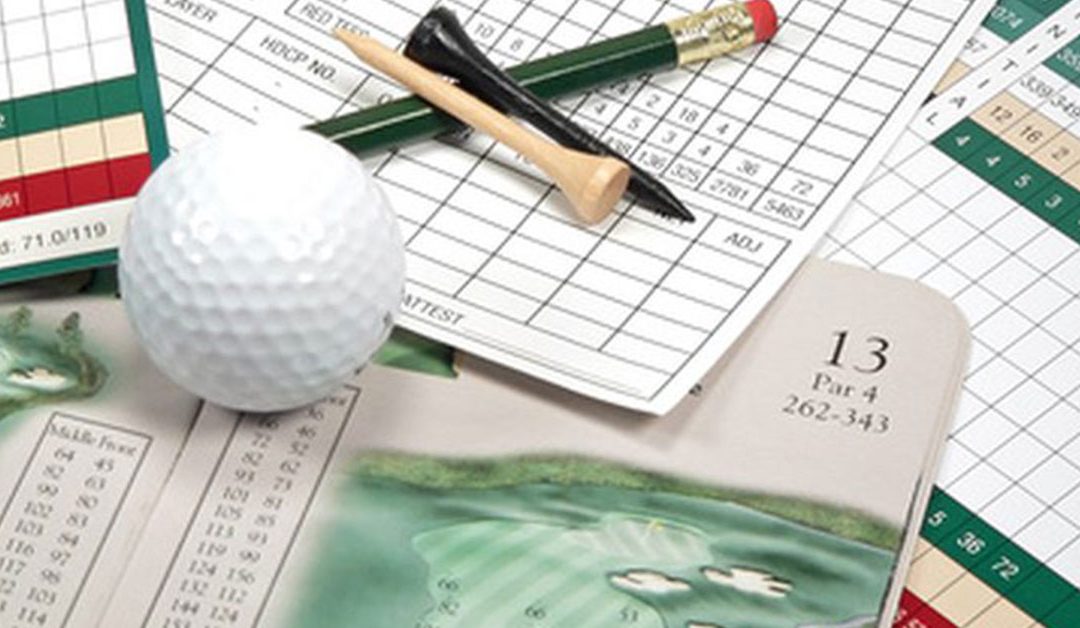 Let’s start with this idea: Simple things can make a huge difference.

I was playing golf with a client of mine the other day and before we teed off we ran into a friend of his who had just finished up. Several minutes of small talk and catching up ensued. During a break in the conversation, my client asked his buddy what he scored. After what seemed like almost 15 minutes of a dissertation describing bad luck, my client and I were left with a hazy answer of “almosts”, excuses, and justifications of why things didn’t go his way.

After we teed off the first hole, my client proceeded to tell me a story of his high school golf coach and the great example he set when he first started playing the game.

My client was a freshman and had not played very well in his first high school match. Following the match, his coach asked him what he shot. Without hesitation, my client started justifying all of the reasons why he shot the way he did and explaining why his score was as bad as it was.

Immediately following his excuse-laden response, my client’s coach looked at him sternly and said, “The next time I ask you what you shot and it doesn’t start with a number, you better pick another hobby.” He continued by saying, “In sports, we keep score. I don’t want to hear why you shot poorly. We can discuss that later and address those reasons individually. Had you played well you would be all smiles and barely able to keep your score to yourself.”

When it comes to effective leaders, justification and excuse making aren’t on the characteristic list. I thought this was such an impactful example and great lesson for those who have aspirations of advancing into a leadership role. Accountability and self-awareness are both very important characteristics and need to be cultivated and sharpened because they will be exposed, as many things are when situations don’t go the way we want. What’s done is done! We need to accept our failures, learn from them, and (hopefully) never allow them to happen again.

Leadership is a process. A journey. And continuing to do things – even if it’s just the simple things – to improve is the only way you are going to reach, and stay at, the top.

Everyone keeps score. At the end of the day, you are what your score says you are.