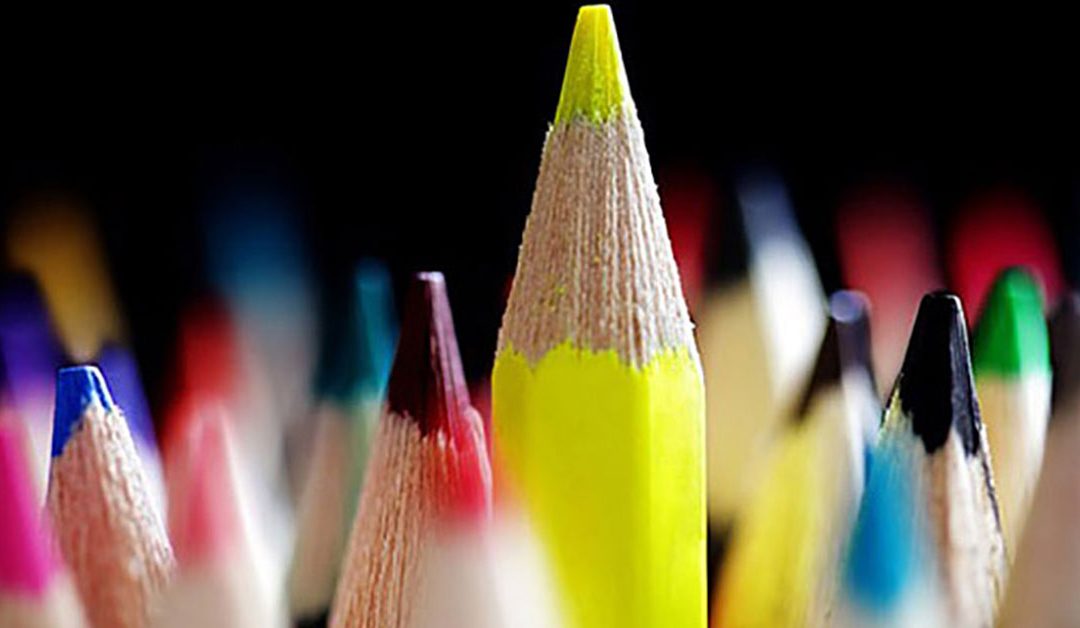 Have you ever found yourself engaged in a conversation with a colleague prior to the Monday morning office meeting about yesterday’s game? Or maybe there was something on the news that struck a chord and they needed to vent? These Monday-morning quarterbacks or future Presidential candidates have a lot to say. And they undoubtedly have an opinion.

And while they bend your ear about what they would have done differently or irritate you with useless facts, nothing ever gets accomplished. There is literally no action taken. These types of conversations sure are entertaining – that is, as long as I’m just a spectator.

I see the same kind of conversations when it comes to leadership. Everyone wants to talk about it. Everyone has an answer. The truth, however, is that we have evolved into individual contributors. There is such a lack of development of new leadership that it’s actually alarming. This isn’t even my Monday-morning-quarterback opinion! It’s fact! Check the surveys and statistics.

Allow me to break this down:

Knowing is not the same as doing.

Knowing what leadership looks like and feels like isn’t the same as actually being able to develop people. It takes time and a specific skill set to reinforce. This is NOT the responsibility of the CEO.

A CEO has a job. And their job is to run the company. Where in the job description of any CEO does it state: “Develop high-potential employees into leadership candidates”?

How can someone run a company AND develop their people simultaneously? They can’t. I’m not saying that they don’t want to. I’m saying that it is literally impossible. And the reason is simple – there aren’t enough hours in the day. CEO’s and executive decision makers are not capable of dedicating the necessary time to coach and develop the people who will be responsible for the company’s production over the next 30 years. I know that might strike a nerve with some people — but it’s the truth.

You aren’t a leader unless you have developed another leader.

It is puzzling to me that this continues to be miscommunicated. Leaders don’t have the time to dedicate to the development of their followers. Their responsibility is to lead. And while they can mentor, advise, and teach their followers, development is different.

Mentoring and coaching are not the same thing.

I can’t tell you how many times these roles get lumped together in organizations.

Both mentors and coaches are very useful and effective. They, however, are different roles.

A mentor is someone who advises his or her mentee. Their role is to provide informal information sharing. And while this is useful, a mentor’s primary goal is to provide support.

A coach, by definition, is someone who instructs his or her coachee. Their role is to provide structured training. It is in the coaching process that the partnership between coach and coachee is established, practices are introduced, feedback is given, and improvements are made. It is during this process where the most progress happens.

If this weren’t the case, I could sit down with Jack Nicklaus for dinner a few nights a week and have a couple green jackets hanging in my closet.

There are no shortcuts.

I find it very interesting that the majority of folks in today’s workforce forget what it feels like to be an “up-and-coming” employee. You know, the kind of person who is goal-oriented and trying to achieve something in their career.

Newsflash: For the vast majority, EVERYONE has worked to get to where they are. How hard they worked is usually reflected in their success.

We all experience roadblocks, redirection, or even completely change paths. This is the real world!

The job of a leader is to lead. Part of that job is to make sure that you can win. Part of winning is making sure you have good players around you. And part of that process is ensuring the environment you permit allows for folks to get better.

As a leader you have an obligation to create an environment that fosters development opportunities.

That development must be intentional, coached, and implemented over time.