Breaking the mold: This millennial’s got drive 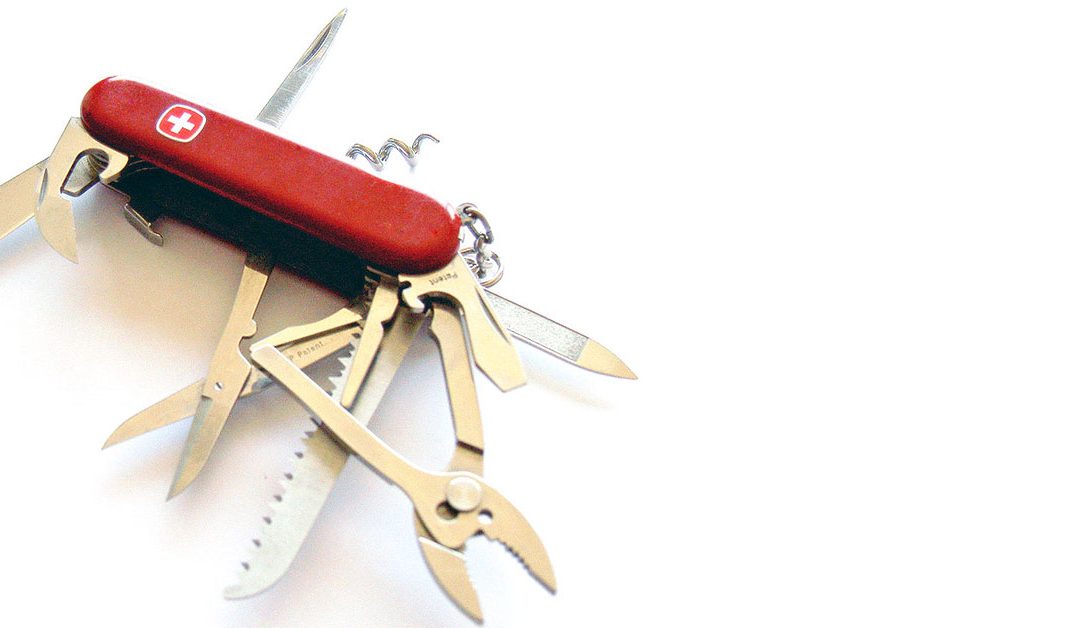 Francis Borts, a 36-year-old member of the Corwin Automotive Leadership Team, was born in Albuquerque, New Mexico. A self-proclaimed Air Force Brat, as a kid he called Albuquerque, Arkansas, Iowa, and Idaho home. Francis went to college at Mayville State University in Mayville, North Dakota where he played football for the Comets and studied to become a teacher, changing his major to Coaching/Sports Management with one year remaining in his collegiate career upon realizing education was not his passion.

Not long after graduation, and a chance encounter on Corwin Automotive’s car lot while shopping for a car with a member of the sales team, Francis began his career with the dealership. He became part of the Corwin Automotive Team in 2006 as a member of the sales team. Two years into his time with Corwin, he became a Sales Manager and held the position for six years. A new opening at a partner dealership led Francis to become a General Sales Manager two years ago and as of January 1, 2017, he was promoted to General Manager and Partner of a Corwin dealership in Omaha, Nebraska.

What has led to Francis’ determination, drive, and loyalty to Corwin Automotive? “I like that it’s a family-owned company, not a corporation. The open-door policy and being able to walk into the owner’s office if I have a problem, question, or concern is something that is very important to me. It’s something you can’t do at the corporate level and something that the culture here invites. I also like that Corwin is very process-oriented. Structure is something that’s almost second nature to me given my upbringing and background in athletics, so the fit with the process-driven culture is very appealing, as well.”

Francis’ new role as GM and Partner in Omaha, Nebraska is a challenge he welcomes and is extremely excited to embark upon. Coming from one of the oldest Dodge dealerships in the nation, Francis’ position at the dealership in Omaha will require him to promote the Corwin brand, attract new clientele, and align the vision of the new dealership with that of its predecessors. While he doesn’t have to completely change the culture of the dealership, he realizes there will be some “tweaks” that need to be made. Francis feels prepared to take on this new role thanks, in part, to his work with Solutions 21.

Francis, along with the other members of the Corwin Leadership Team, has had his fair share of leadership training. From college to his career as a young professional, he has been a part of training programs that, plain and simple, weren’t effective. Just another person in the room with no lasting impact in past experiences, he was somewhat skeptical, albeit remained open-minded, when he was presented with the leadership development opportunity with Solutions 21 in late 2016.

Hoping this training opportunity was unlike anything he had experienced in the past, Francis was “pleasantly surprised” the moment he began working with Solutions 21. “Starting with the initial group session, my hesitation regarding the training faded quickly. The material was challenging as the workshop content brought to light ideas and concepts that were familiar, yet not top-of-mind or delivered and expanded upon as in-depth. Add the phenomenal homework assignments to the mix and I knew that this would be unlike any other training I had previously received.”

Francis’ Solutions 21 Coach, Rob O’Donnell, Managing Director of Consulting Services for Solutions 21, has guided him through his transition into his new role. Their one-on-one meetings have focused on developing Francis’ vision and laying the groundwork for a customized action plan. Rob’s coaching has helped Francis prepare for success as he embarks on a new journey in his career.

“Rob has been a great coach. He knew the transition was coming and has been helping me develop a plan of attack instead of going in blindly and attempting to lead on the fly. While our time together is a work-in-progress, Rob’s phone number is in my phone and knowing that I can call him at anytime with a question or looking for feedback is something that I hold in extremely high value. Among other things, having Rob’s [just-in-time coaching] and the ability to use him as a resource is an effective way to take a step back from a situation before reacting.”

Francis isn’t the only member of the Corwin Leadership Team that finds the development training with Solutions 21 beneficial. “My peers are excited about this program. The car industry is an industry where there is not much emphasis placed on training, especially in the upper-echelon roles. You reach a point where you either sink or swim. Corwin, in partnering with Solutions 21, has established that this training is extremely beneficial. Not only does it help to define the future leaders in our business, but the excitement and engagement around this development has only added to the positive company culture throughout our dealerships.”

As for those Millennial stereotypes… “I think our generation is misunderstood. And all of this talk about Millennials being lazy?! I have been in several situations throughout my life where I have had to be extremely self-sufficient, unlike the perceived Millennial. I’m also very driven. I would say a lot of Millennials are very driven. It may take us awhile to decipher the path that we want to take, but once we have established our vision, we go after it – 110 percent!”