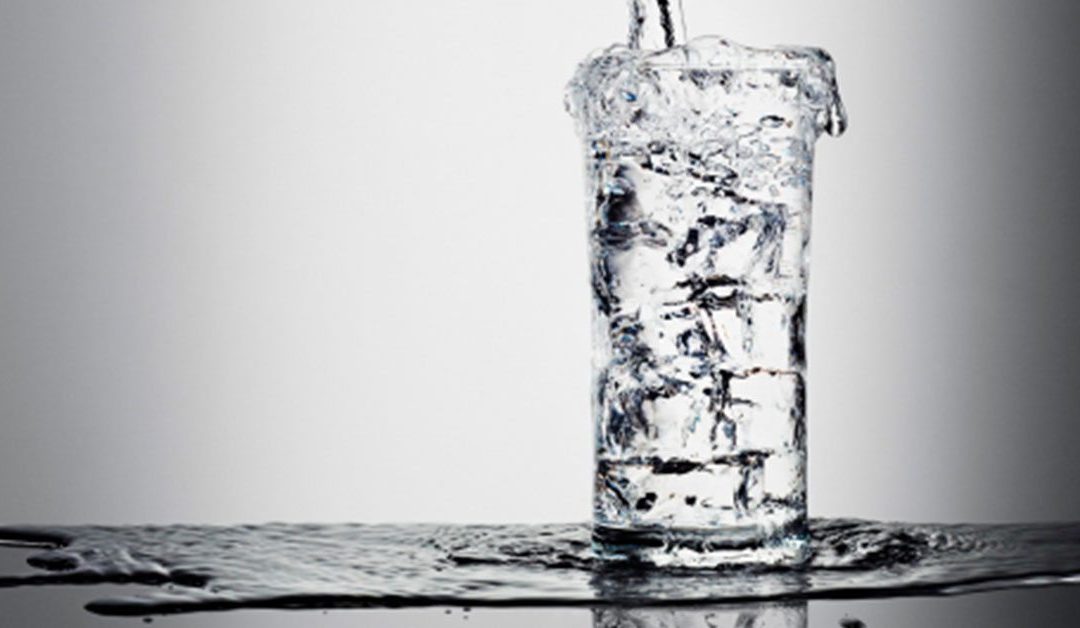 For those of you who aren’t familiar with the 2000 blockbuster “Remember the Titans”, it is the story of a Virginia high school football team and their struggle to form a racially integrated unit for the first time during the Civil Rights Movement in 1971.

The movie highlights two main characters, aside from Denzel Washington, who plays the head coach. Gary and Julius, the best players on the team, are faced with the leadership challenge of being the example of how to make this integration work.

Just like “Remember the Titans”, we are embarking on a new journey, one that the workforce has never seen. Over the next 10 years, 75% of the global workforce is going to be made up of Millennials. Want another staggering statistic? 10,000 Baby Boomers retire everyday. Everyday! And while this is a two way street, leadership needs to take responsibility and adapt to its followership. Notice I said adapt not roll over. So for those of you who think that is what I am referring to, it’s not!

This scene is a direct reflection of where we are in today’s society. Leadership wants to point a finger and tell the younger generations that they have a bad “attitude”, or insert your choice negative word. But what these older generations are failing to understand is the responsibility that comes along with being a leader. That bad “attitude” really does reflect leadership.

If you are one of those folks who is upset at the way that the Millennials are working for you or in your company, then I suggest you look in the mirror. They are not born that way. The behavior they display was either modeled for them or is accepted. Maybe even both. Either way, the attitude and/or actions you are witnessing are a direct reflection of leadership.

It’s easy to point the finger, place blame or be reactive in a situation like this. But being proactive and forward thinking is hard. It requires time and effort. A true leader adapts to his followership.

Just as it did in 1971, “Attitude reflects leadership, captain!” It always has, and it always will.