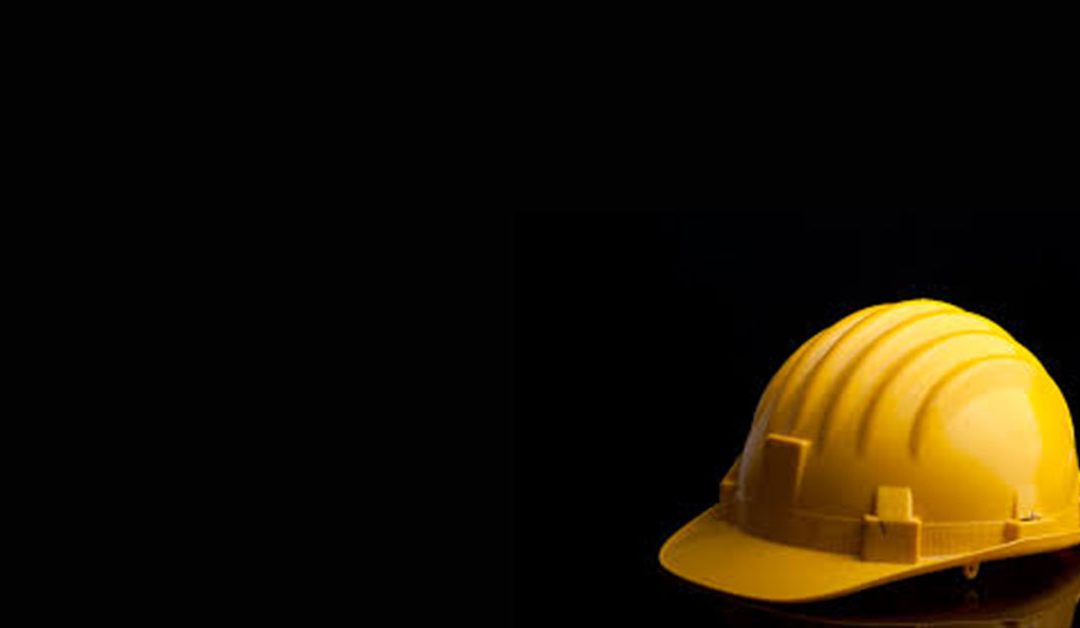 I received a note the other day from a colleague of mine who is an extremely successful businessman. The gist of his note was to communicate his favorable opinion that my company, Solutions 21, is right on target when it comes to our business practice. He stated that this leadership thing boils down to the people who are in charge. You know the people. The ones whose title has somehow become a word with such negative connotation it is viewed with as much distaste as a swear word. The… brace yourself…

So, if the studies show that retention is based on people, why do we keep spending money that doesn’t solve the problem?

Through our extensive research at Solutions 21, we have identified that neither tenure nor title automatically warrants respect or followership. It is something that has to be earned. Earning said respect in a leadership position requires development and work.

In today’s 21st-century workforce, we need to invest in the development of the people who are going to be in charge in the not-so-distant future. It is possible to build better bosses! The current strategies, however, are ineffective and outdated.

We have to stop trying to ignore or short change this crucial development. More than 50% of the Millennial workforce is disengaged and is (or will be) looking for new opportunities. And if you think development is expensive, try maintaining status quo. The U.S. Department of Labor Statistics says it costs 25% of an average employee’s compensation to find a replacement and upwards of 400% of an employee’s compensation to replace a top-tier employee.

How much more stubbornness must we face? Let’s stop having the internal struggle between being right and doing the right thing! As the line goes, “If we know better, we do better.” We know that current leadership development isn’t working. Let’s make a change in our development process to prepare our future leaders.