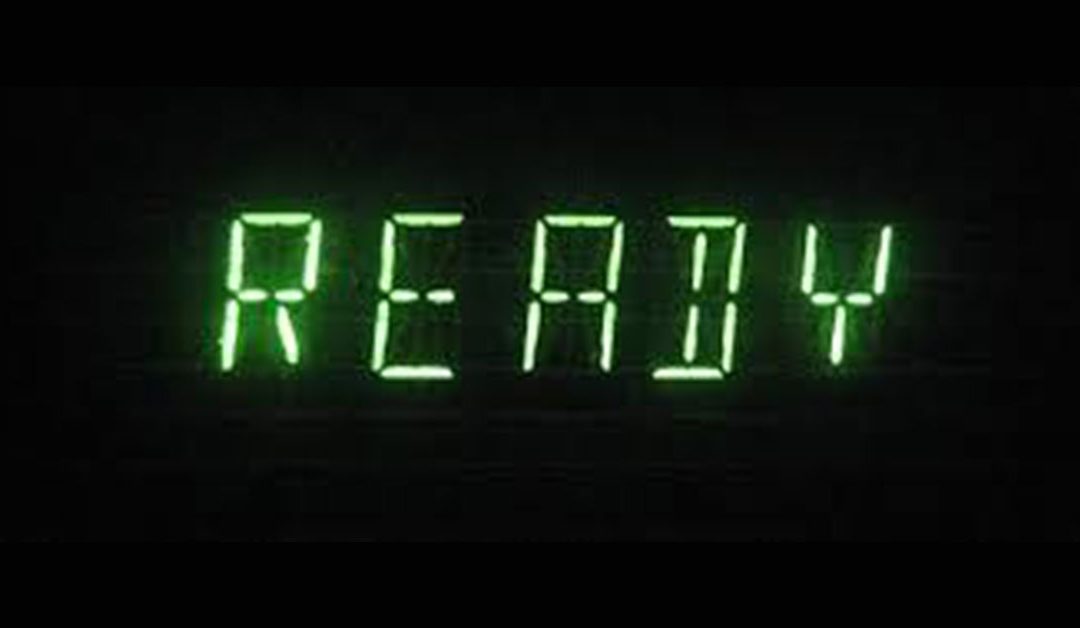 Muscle memory. Think about it. It is a part of your everyday life. Whether it’s playing a game, doing household chores, shopping, or driving a car; muscle memory is demonstrated in the way we approach everything in regards to an activity. Practice. Evaluate. Coach. Repeat.

The scientific studies of muscle memory prove the benefit of intentional development. Now, I’m not a scientist, but having been a quarterback my entire life, from youth football to the professional realm, I can attest to the realness of muscle memory.

Let me give you an example:

When I was a college quarterback at the University of Pittsburgh, my team and I faced many intense situations. When I think about a thrilling, adrenaline-pumping, high-stress example, one game in particular comes to mind. Allow me to reference a game against Notre Dame, also known as the sixth game of my first year as starting quarterback. As a newcomer to the position and the spotlight that came with it, the long-standing rivalry, atmosphere, cameras, and expectations provided immense excitement and anxiety. Here I was, a kid from the small town of Imperial, Pennsylvania, fortunate enough to be a part of one of the best games in the history of Pitt football.

The game was back and forth the whole afternoon. Touchdowns, change of possessions, defensive stops, turnovers, and lead changes. It was a beautiful display of the game of football.

Halfway through the fourth quarter my team was up seven. As was the case the entire game, no lead was secure. Notre Dame ended up tying it up with just less than two minutes on the clock. With a change of possession and the ball in our hands, this was it. Time to embark on the two-minute drill, also known as one of the most impactful situations that can occur during a football game.

During these final two minutes, the stakes are at their highest. Mental and physical conditioning come into play and many mistakes can happen. When you are tired and under stress, you always revert back to your muscle memory. These are undoubtedly the most intense two minutes of an entire game. At the conclusion of these two minutes, we were either going to walk away victorious or continue the grudge match that couldn’t end soon enough with no certainty of clinching a win.

My purpose for this lengthy explanation is to validate the absolute necessity to practice and ingrain the two-minute drill into muscle memory. The fact of the matter, however, is that most teams don’t put much effort into this particular situation because it rarely happens. “We don’t need to practice the two-minute drill. We’ll be ready when it happens.” How?! How will you be ready if you don’t practice? How will you be ready if you don’t intentionally spend time preparing for this situation to occur?

I see a similar situation in the business world. Millennials are the two-minute drill. Executives know that it is important to prepare this generation, but there are always “other things” that take precedent and immediate action. Their attention and focus is elsewhere. They neglect what will be the determining factor between winning and losing in the very near future.

In less than ten years 75% of the global workforce will be Millennials. Failing to develop the correct muscle memory in your young folks will be a set back. It is the most efficient way to prepare your future workforce. There is no way around this.

By the way, we executed the two-minute drill and won the game. Not because we left it up to chance, hypothetically talked about it, or even because of some motivational talk in the locker room before the game. We won because of the work we put in weeks and months beforehand to develop our muscle memory. We prepared. We were ready. And because of this, we won.