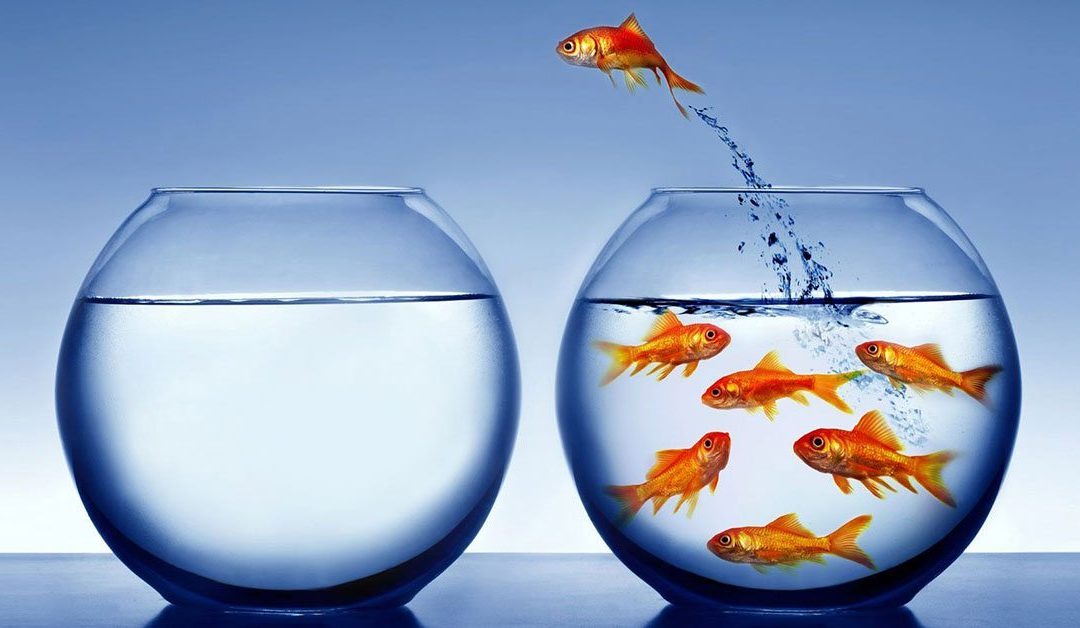 If you are a consistent reader of my blogs, most of the time they are written while I have some uninterrupted time on a plane traveling all over the country. This instance isn’t any different. But instead of reflecting on my thoughts, the inspiration for this blog came from a conversation I had at 30,000 feet in the air while sitting next to a 30-year-old pilot from American Airlines who served our great country in the U.S. Navy.

We began our conversation just as most strangers that find themselves sitting next to one another on an airplane might: “Where you headed?” “How about this weather?” “What do you do for a living?” I obviously knew his occupation because of his attire. I came to find out he was hitching a ride home from a long day of training younger pilots in the flight simulator — which is fascinating in and of itself and will be a blog at a later time.

As we began to get into the meat of our conversation he asked my occupation. I told him that I work for a consulting company that focuses on building better bosses, shaping strategy, and preparing people with a heavy focus on developing 21st-century leadership tactics in a 21st-century workforce.

As the conversation continued, he asked me a thought-provoking question. Truth be told, it was something I had actually been thinking about on my way to the airport. Talk about timely! He asked, “In your interactions with businesses around the world, is there a common theme you see with the younger generation (Millennials)?”

While there are a few themes we consistently witness, the most common is the use of promotions and bonuses as a retention tool. Businesses around the world use this theme to retain top talent without any formal development for the employee’s new position.

Case in point: I was having a beer with a friend of mine who was catching me up on a meeting he had with his boss. He entered the meeting with the plan to put in his two-weeks notice because he was “dying on the vine” and didn’t have an opportunity for upward mobility. He informed me that at the conclusion of the meeting with his boss he walked out the door with a smile on his face. Not only did my friend not resign, he was promoted to a management position as a ploy to keep him! It worked. He stayed. But at what cost?

While there is no doubt my friend is a hard worker and most deserving of this promotion, the concern lies in the fact that he is being placed into a management position to oversee a group of ten folks when he has had no formal development in managing people. Ever. This is the kind of 20th-century tactic that is not helping employees. This particular company is essentially placing my friend’s career at risk as well as the ten people he is managing. The sink or swim, trial and error tactic is impractical, especially when it is directly affecting eleven people in your organization.

There is statistic published by the American Management Association that states, on average, ten years pass before a manager or supervisor receives any type of real development after a promotion into a role. Think about how many bad habits get reinforced in ten years.

The take away here is that there is distinct difference in 20th-century and 21st-century tactics. If you are targeting high-potential people to promote into a management role, then get them some formal, intentional coaching on how to manage people. And please don’t let it be a two-day seminar! Internal promotions used as a retention tool are great. It’s how you build the core of your team! But make sure these folks are prepared! “Next man up” sounds great but can become a disaster if folks aren’t ready.