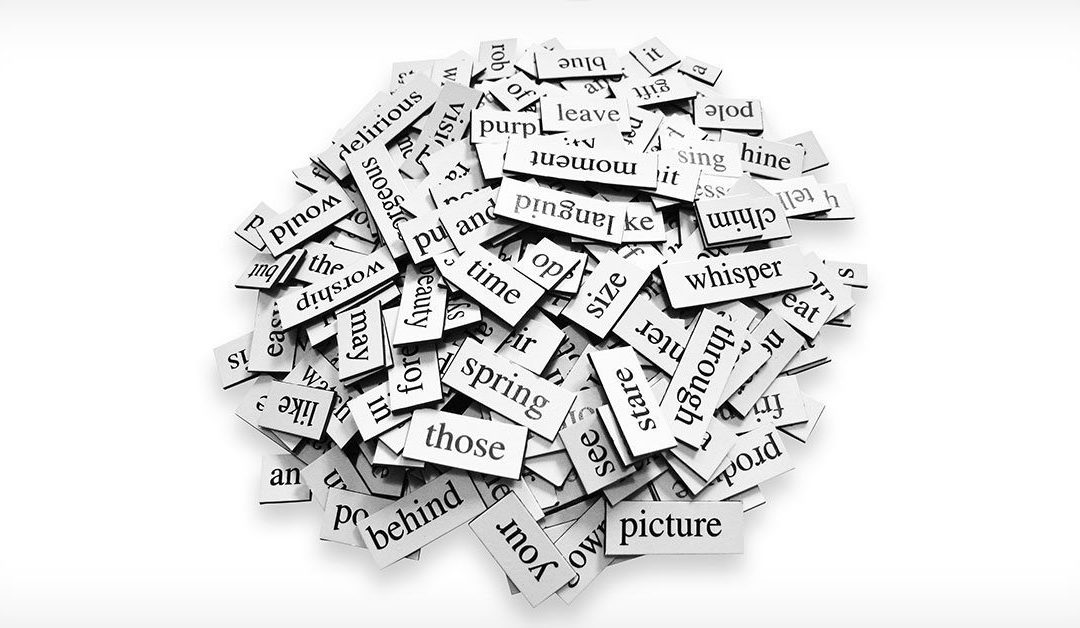 It’s never a good feeling when you are put in your place. But after the sting of your ego being rattled settles, you should begin to feel realigned. This happened to me on my last business trip with our Founder and President from Solutions 21, Buddy Hobart. I won’t go into great detail about the conversation, but I will tell you that I was just flat out looking at a situation from the wrong perspective and Buddy helped me to shed the blinders. I was able to see the full picture and not just a portion of it. Instances like these present teaching opportunities and spark a creative fire within me to share. I’ll give you a more detailed example.

I was speaking on a panel recently and the focus was the topic of Millennials in the workforce and sports. There was one common theme that kept coming up about MY generation — I say that because I am a card-carrying member of the Millennial generation. The theme: Instant gratification. Because my boss has reinforced in me that words matter, I began to think about the phrase “instant gratification” and how it is being used/who is using it. You ready for this? It is commonplace for non-Millennials. At that exact moment, while sitting on this panel, I came to the conclusion that the reason people use this phrase is simply out of misunderstanding.

And I continued to think. I thought about what was being discussed on this panel. I couldn’t help but conclude that this discussion was an unfair attack on a group of people (Millennials) for justification purposes. There were no actual facts being discussed. I continued listening patiently at the out of control, train wreck Millennial bashing and was finally given the opportunity to share my insight on this topic.

I don’t like speaking in “absolutes,” so let me set the record straight and get this out in the open right now. Are there lazy, spoiled, entitled, and instant-gratification-seeking Millennials in the universe? Absolutely. Unfortunately, there are also Gen X’ers, Baby Boomers, and Traditionalists that carry these same traits. So as long are we are in agreement that this is the baseline from which I am working, I will continue.

Young employee, Billy, wants to know when he will receive his opportunity for a promotion. Here is the caveat; Billy has only been on the job for three months. But what we tend to forget is that in Billy’s job description, it clearly stated that this position required someone who was a “go-getter.” It also stated that this job had opportunities for growth. So after his absurd 90-day review, Billy, who was told that his boss had an “open-door policy,” went in to talk about next steps. To his surprise, he was met with pushback and clichés. We all know how this story ends right? The boss meets with me and says, “See? They want to be the CEO next week! They want instant gratification!”

My response to this ridiculous misunderstanding: Wow! Are you kidding me?! No. That is not what he wanted at all. He wanted real-time feedback. Billy was looking for some direction as to what he can do to move forward. How can he help the team? What is his purpose? He joined the company for a reason and now when he approaches his manager, who, by the way, has an “open-door policy” about opportunities, he is looked down upon. This is exactly where we are failing in the leadership space. Either way you look at it, it is a direct reflection of leadership. Give the young professional some feedback that is practical and in real-time and if he is one of those “spoiled” Millennials, guess who screwed up? You did. You’re the one that hired him, after all.

You see — the problem is that it’s so easy for a non-Millennial to blame an entire generation because they don’t want to take responsibility. If you say, “Millennials want instant gratification,” it’s the Millennials fault. But if you switch the wording around and say, “Millennials want real-time feedback,” then it would be the manager, supervisor, and/or boss’s fault for not delivering. And in most cases, that is hard to swallow for people in charge.

One of the biggest lessons I’ve learned about leadership came from my best coach — my high school football coach, my father — and that was to be honest. When you screw up, stand up tall and take accountability for what it is that you did/didn’t do. Figure out what happened and get back to work and fix it. The old system is broken and it’s up to US to fix it. Stop talking about instant gratification when it comes to Millennials. Give us what we really want. Give us real-time feedback!