Take a look in the mirror 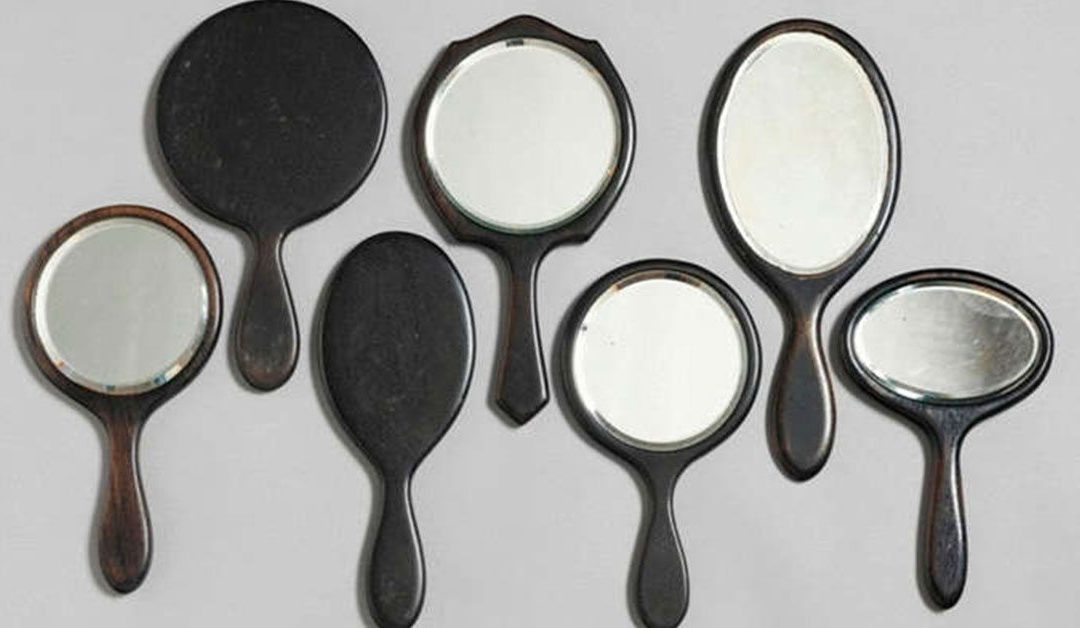 Recently, I read an article in the Arizona Republic about the Phoenix Suns. They are currently in last place in the Western Conference of the NBA.

When the owner of the Suns, Robert Sarver, was interviewed recently, he explained their poor start, in essence, as a “Millennial issue.” He said, “I’m not sure it’s just the NBA. My whole view of the Millennial culture is that they have a tough time dealing with setbacks.” He pointed out one player specifically, and then went on to say, “I’m not sure if it’s the technology or the instant gratification of being online. But the other thing is, I’m not a fan of social media. I tell my kids it’s like fantasyland. The only thing people put out online are good things that happened to them or things they make up. And it creates unrealistic expectations. We’ve had a number of setbacks this year that have taken their toll on us and we haven’t been resilient.”

The reason I am pointing this out is because it is a perfect example of leadership not adapting to the 21st century. Let’s put some of this in perspective.

The NBA is made up, nearly exclusively, of Millennials! Certainly there are still some Gen X participants in the league, but overwhelmingly the players are Millennials. In fact, every player on the Phoenix Suns is a Millennial.

The NBA is a great example of Gen Y in the workforce. There are plenty of Millennials performing at the highest level in the league. Why aren’t we talking about that as an example of Millennial’s work ethic and resilience? Instead, we default to the easiest and most prejudiced answer — it must be the ENTIRE generation!

For folks who have read my blogs in the past, I have covered this topic many times. However, this was the first time I have seen an entire workforce made up of Millennials being judged by the actions of one person. Blaming an entire generation for the failure of a few individuals is weak leadership. If the entire Suns team is Millennials, why is the owner singling out one player and blaming a generation? Doesn’t it make more sense that it is simply ONE PLAYER?

Too often we see one or two personnel issues being explained as a generational issue. Why is it that 20th century leadership wants to lump 84 million people into a single bucket when there is overwhelming evidence to the contrary? In this case, in the NBA, other teams are getting a great deal of productivity and commitment from their Millennial players. If it were a generational issue, then every team would be having the same challenges.

One timeless leadership characteristic I have seen across the board is this: When the team is not performing, the first place a leader should look is in the mirror. Deal with personnel issues on a one-to-one basis and do not try to lead through innuendo. Like Jim Collins says in his book Good to Great, “When you know you need to make a people decision… act!” It NEVER gets better over time and failure to deal with the issue is weak leadership.

As 21st-century leaders, it is critical that we do not default to the easiest explanation. It is easy to allow our prejudices to take over and lump everyone into the same generational bucket. It takes leadership courage to address individual personnel issues. Don’t fall into the trap! Deal with individual personnel issues for what they are — an employee challenge. As a leader, step up and deal with the single employee and do not blame an entire generation for their failure.

Look in the mirror and be a leader. Act.