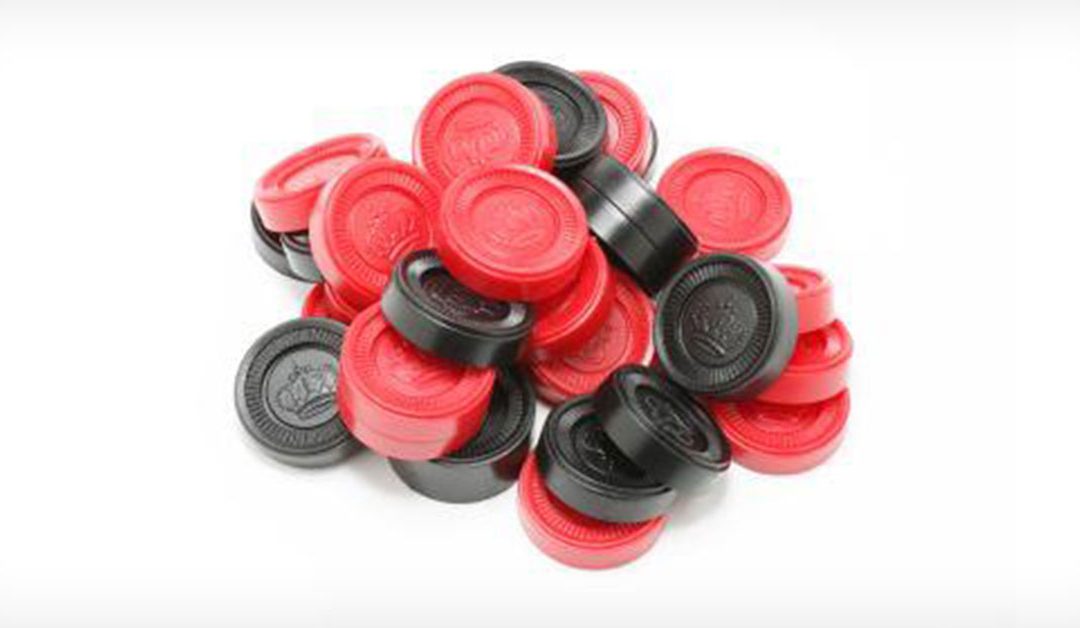 This blog was originally published on August 20, 2015.

The recent attention that James Harrison and Mark Cuban have gotten for their stance on parenting brought me back to a time where I first learned about competition — and it wasn’t on the football field or basketball court.

My first bout with competition was in my grandmother’s living room at the ripe age of 6. Growing up in Pittsburgh, Pennsylvania, family was a huge part of my life. With both of my parents in the workforce, many after-school afternoons were spent at my grandparent’s house. Nana, who was my father’s grandmother, lived with my grandparents until she passed away. After a long day at school, I would get to my grandparent’s house and find my Nana, without fail, either playing cards, checkers, or knitting in her chair.

Nana was a quiet lady who was full of life. She had pearl white hair and a smirk that could make you laugh and cry at the same time. I was always drawn to her for some reason. To this day she’s one of the fiercest competitors I have ever been around. I later came to realize she would introduce me to the art of competition and the value it holds.

With all of the memories of the different competitions that took place at my grandparent’s house — many of which included Nana — there is one instance ingrained in my mind. One day, after school, I ran in to my grandparent’s house to find my Nana and grandma playing checkers. This day was different from the others, though. For on this day, I was ready to learn this game that I had seen my Nana play for what seemed like forever. I asked her if I could play. Of course, she was deep in thought and shushed me, but when she completed her move, she told me she would teach me after her current game concluded. I was beyond excited!

At the completion of her current game, my Nana sat me down and taught me how to play. Following a couple of minutes of an overview, we lined the playing pieces and I played my first game with her. I quickly realized that this was a competition. The sole reason for playing this game and engaging in this competition was for one purpose — to win.

She whooped me! I can distinctly remember the helpless feeling that came over me when I couldn’t stop her. After her final move (where she captured my last red checker), she said with her knowing smirk, “I win. Want to play again?” I was embarrassed that my great grandmother beat me. I stormed off into the adjacent room crying and frustrated — like I imagine most kids would.

Herein lies the lesson. She didn’t chase after me. Not even with a trophy for trying! (pause for gasp.)

When I was done pouting, I wandered back to the den and asked her to play again. Her response to me was, “Sure. But we don’t act like that. I am not going to just let you win. You have to earn it. No one is going to hand anything to you.”

It was as that point that a light bulb went off in my head. The standard was set. It was obvious that I didn’t like to lose and the only way to prevent defeat from happening was to find a way to get better. It was this process that drove me. I was consumed with competition and the high that it brought me. I loved spending time practicing and developing a particular skill and then testing it in competition.

Competition is something that is present in every walk of life and the greatest equalizer. It is a choice you get to make and an outcome you can control — unlike most things in life. Truly, at any time, any one person can be beaten. I learned this concept the day that my Nana beat me in my first game at the checkerboard — something I never would have learned if she had just let me win. This notion, like the one I learned from my Nana, must be instilled at a young age and reinforced.

My point is this: Competition is great! Let’s not ruin it by giving false praise to the future of this country and reinforcing that participating is good enough. If you want something bad enough, you can earn it.