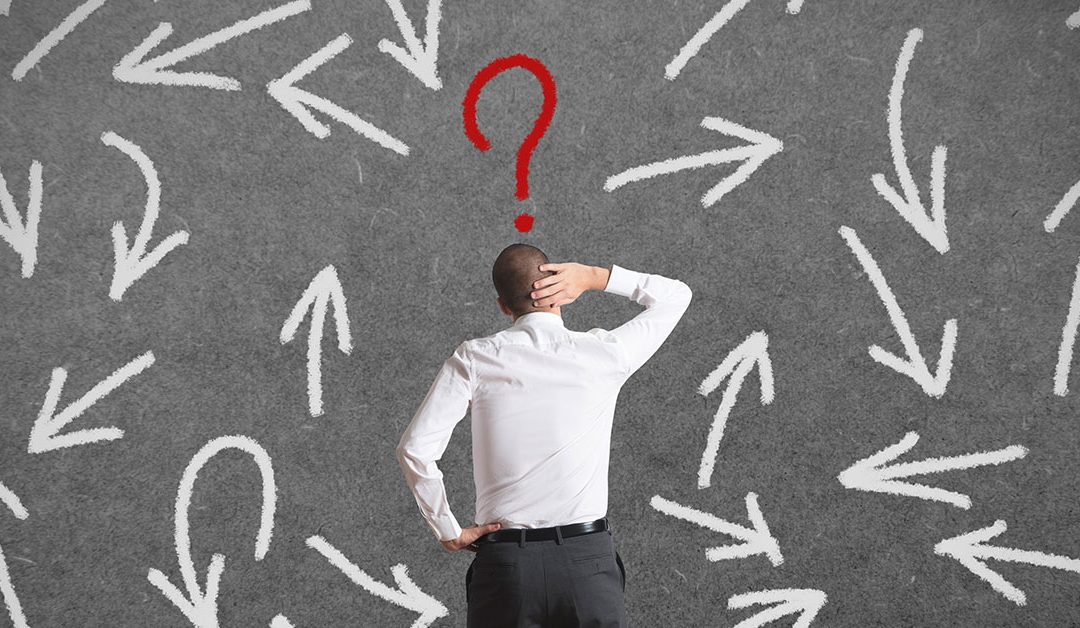 We’ve all seen it; a top performer impresses leadership so much so that she’s put in charge. Although it’s never spoken, the thinking behind that move is that, with our superstar firmly at the helm, all of her people will be inspired to rise to her level of performance. (Insert “wrong answer” buzzer here.)

That thinking is tantamount to granting a pilot’s license to the aircraft’s mechanic. You’d be a fool to get in that plane for the mechanic’s maiden (and probably final) flight. The same goes for working for a newly minted, self-centered boss. Let me explain.

The American Management Association (AMA) tells us that the average supervisor in America can expect supervisory skills training from their organization about 10 years after the day they land the role. Frightening. No?

We can argue about skill sets and preparation, but the real reason new supervisors struggle is because their new position requires a mental 180. Yesterday they were making things happen from their own effort and today, according to the AMA’s definition, they are judged on their ability to “get results through other people.”

The struggle is between the “look-at-what-I-can-do” approach and “how-can-I-help-YOU-win” thinking. The former is all about “me” and latter is all about your people. You’re probably familiar with the symptoms:

The world needs big individual performers. They are tremendous problem solvers and the type of people you want on the front line when the bullets start flying. If that’s your career trajectory and other people tend to get in your way, for the love of God, PLEASE turn down that promotion! The power may be tempting but the wake of brutalized former employees in your path a few years from now will tarnish the sparkle leadership saw in you and the inevitable law suits will haunt your career. So, just say, “No.”

On the other hand, if you genuinely care about the success of other people and believe in the unstoppable momentum of a cohesive team (even if you’re not the best individual contributor), step up and demand a supervisory role! It will be a better place to work and HR will stop wringing their hands over the “attract and retain” puzzle.