Secrets for success: The signs of an effective 21st-century leader 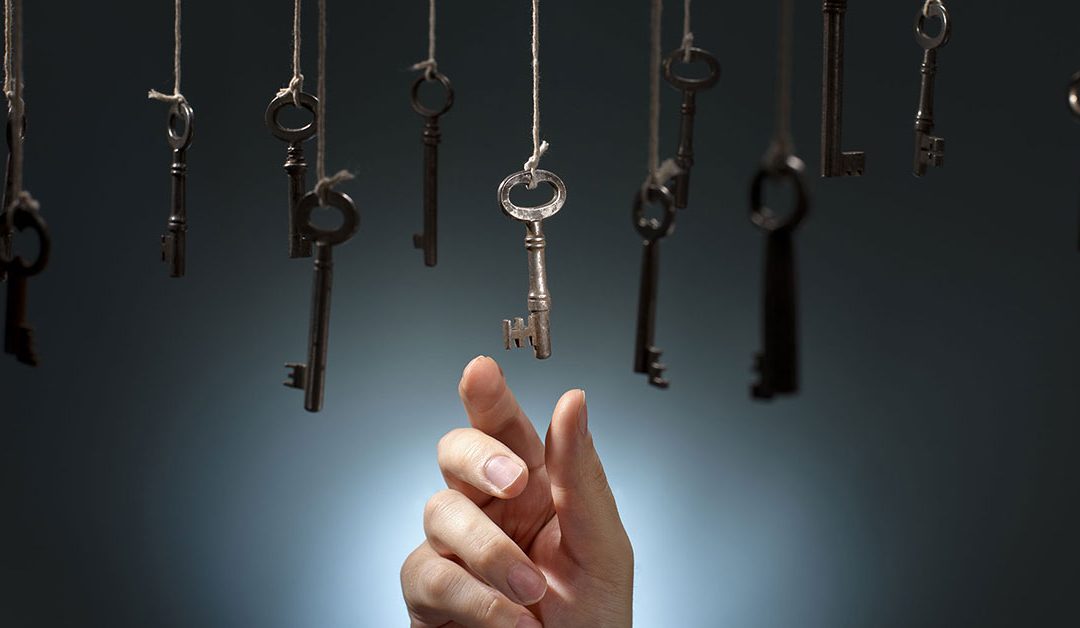 As I have been discussing in previous blogs, our 2015 Leadership Summit presented by Solutions 21 and our panelists, Dawn Fuchs, Stu Wise, and Stephen D’Angelo, provided our audience with some tremendous leadership insight.

During the panel discussion, these folks were asked about how they coach others and if they could offer some insights into their “secret for success.” I found each of their answers to be timeless advice that particularly resonates with Millennials. As I often say, Gen Y is looking for TIMELESS leadership, not for gratuitous pats on the back. Millennials are searching to “hook their career wagon to a strong leadership horse.”

For example, Dawn Fuchs, President of Weavertown Environmental Group, talked about how folks learn from mistakes. Having the freedom to make decisions, even if it leads to a mistake, is critical for ones’ development.

However, Dawn pointed out that continually making the same mistake is unacceptable. In fact, making the same mistake twice may not be tolerated. Her point? It is a leader’s job to provide direction and feedback. Feedback is both positive and developmental. Providing developmental feedback should be a priority for every leader. Helping folks learn from their mistakes is a leader’s job. She also pointed out how it is a leader’s job to recognize the wins, too. As we work with supervisors around the world, we continually see the old adage, “No news is good news.” This really was not true then and it certainly is not true now.

Another great point from Dawn’s discussion: It may not be easy, or even natural, for a 21st-century manager to provide positive feedback. They most likely never received it and, therefore, have a hard time giving it. This is not an excuse to deny kudos when earned. Just because a manager never received praise does not mean they did not want, or need, positive feedback. Dawn feels a leader’s job in the 21st century is to allow for mistakes to happen, coach through them AND to provide positive feedback, as well as development insights.

Stu Wise, Regional President of Comdoc, had similar advice. Stu is a proponent of real-time feedback. In “Gen Y Now: Millennials and the Evolution of Leadership,” we talk a great deal about real-time feedback. Stu was way ahead of the game on this leadership concept.

A long time ago, Stu realized the importance of being accessible and providing feedback. Like Dawn, he advocates BOTH positive and developmental input. In fact, the positive to developmental feedback ratio really needs to be heavily tilted to the positive. People learn from their victories every bit as much, if not more, than their mistakes.

Stu also discussed another way of giving real-time feedback to his folks. He advocates continually recruiting your CURRENT employees! As my co-author, Herb Sendek, pointed out in our book, people like to be recruited. It makes them feel wanted. After they join, however, too often the coach forgets about them and moves on the next recruit. Stu also believes this is a huge mistake. People want to feel as if they are needed and contributing. Giving real-time, positive feedback is a way of continually recruiting you current talent. It makes them feel appreciated, wanted, and motivated.

Stephen D’Angelo, CEO and President of dck worldwide, offered a very insightful, albeit unique, coaching tip. He realizes that making decisions and empowering your employees will ultimately lead to mistakes from time to time. No one is perfect and mistakes will always happen.

Stephen’s approach is to understand all of the data points that led to the final answer. By looking at the entire equation, versus simply the answer, a leader can then help make the necessary adjustments to avoid “making the same mistake twice.” What all went into the decision? How might we have interpreted the information differently? What else could we have looked at? Did we only look at the equation as an “or” proposition versus an “and” opportunity?

Stephen believes that too often we create “or” alternatives. His approach is to look at the “and” opportunities. When he coaches his folks, one of the elements he looks for is “focusing on the and.” Too many times poor decisions and mistakes are made because we limit ourselves. He believes understanding the thought process is critical to understanding the decision AND he believes only looking at “or” options is limiting the possible solutions.

Each of these leaders talked about the importance of feedback and providing it in real-time. Millennial’s want input. Not gratuitous pats on the back. Providing feedback, in real-time, both positive and developmental, is the sign of a good 21st-century leader.