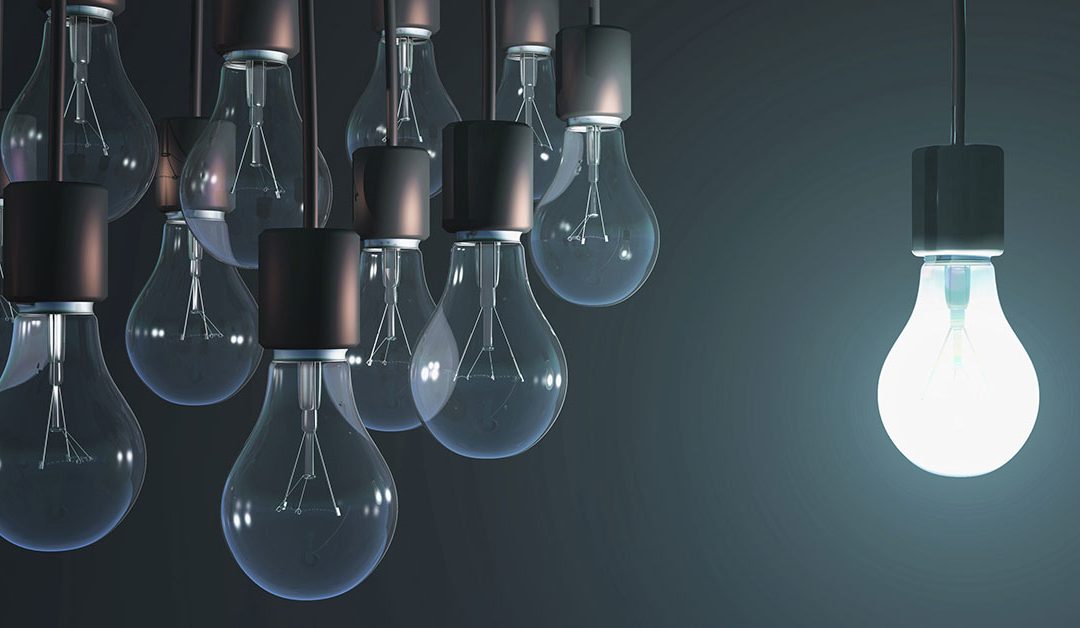 In my most recent blog, I talked about having had the incredible opportunity of spending time with Bill Dalton. As a former chief executive with HSBC, Bill has a treasure trove of information and guidance to bring to the leadership conversation.

When asked his four main leadership criteria, Bill mentioned honesty, communication, delegation skills, and intuition. In this post, I want to break each of these down further and link them to key 21st-century leadership tools.

Let’s start with the first — honesty. This seems to be pretty straightforward. One is either honest or they are not. That seems to make perfect sense. However, in the 21st century, this is an even deeper conversation.

Previous generations looked at feedback as only providing constructive criticism. This is only one form of feedback. If one only receives constructive criticism, then the communication can be very limiting. Feedback is both positive and developmental. 21st-century leaders must learn how to provide real-time positive and developmental input. In many ways, we find this to be one of the most difficult areas for 21st-century leaders. Real-time, positive feedback was rarely offered in the 20th century. Since we have no model, we find this difficult to incorporate in our leadership behavior.

Bills next item, delegation, also has a 21st-century twist. In the 21st century, leaders need to learn how to “explain the why” of assignments. In the 20th century, leaders leveraging their position simply told folks what to do. If they were a strong leader in the 20th century, in addition to the “what,” they offered suggestions on “how.” Unfortunately, 20th-century leaders never did take time to explain the “why” of an assignment. In fact, previous generations looked at answering “why” as questioning their authority. “Why? Because I told you so!”

In the 21st century, a leader with good delegation skills will take a few moments and explain the “why.” Millennials are looking for this information simply for context. They are not asking “why” to rebel or question authority. Actually, it’s quite the opposite. They are looking for their leader’s experience and providing insight into the reasons for a particular action/project.

Bills fourth point, intuition, might be, for me, the most intriguing. As he defined his meaning for the word intuition he was not talking about some sixth sense — just the opposite. He was referring to emotional intelligence. Having your antenna up. Staying in the moment and not allowing your unconscious tendencies to take over. Being able to read people and adapt to their communication needs while not always pushing it your own style.

We have often said that in the 21st century one of the key differentiators will be emotional intelligence. Emotionally intelligent leaders will find it easier to attract talent, mentor talent, and retain talent.

Interested in learning more on this subject matter? Click here to check out more information on the 2015 Leadership Summit presented by Solutions 21 and register to attend our event!