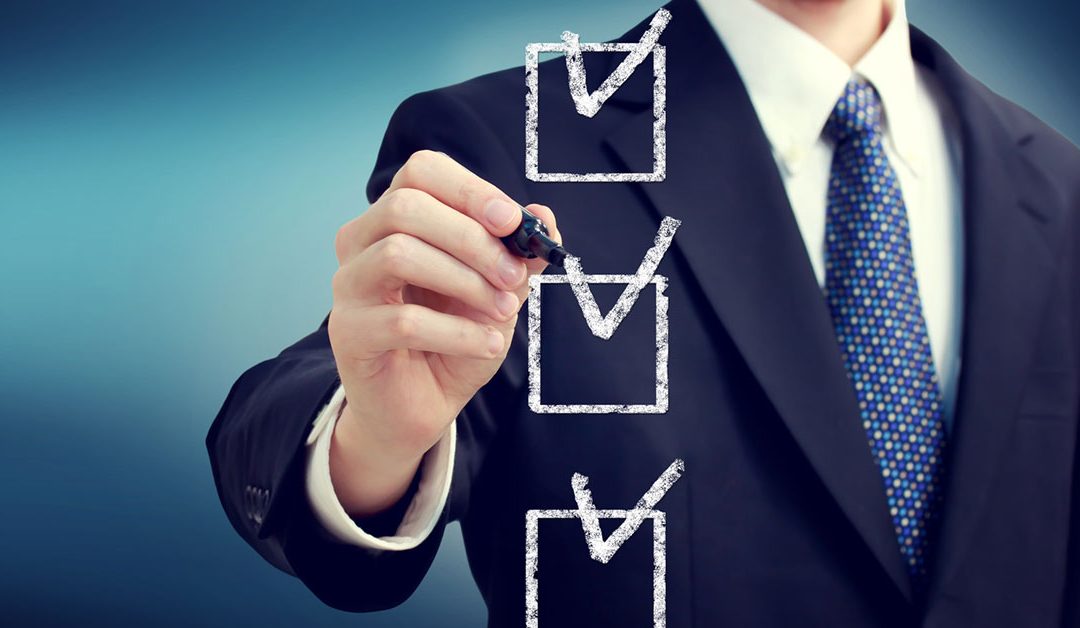 One of the greatest things about working in a consulting practice is the people we get to meet and work with around the world. We have an incredible opportunity, nearly every day, of working with some tremendous leaders. It is always a humbling experience. Having an opportunity to learn from the best is a blessing.

Recently, we had the opportunity to work with Bill Dalton, former chief executive of HSBC’s British retail bank. If you are not familiar, it is a small, community bank headquartered in Great Britain. (I am obviously being facetious.) It is only small if you consider 200,000 employees and the world your community small. HSBC is one of the largest banks in the world.

Bill was asked to speak to a group of leaders about his philosophies on leadership. In preparation, he googled, “leadership.” He found over 459 million results. Obviously, this is an important and popular topic.

Bill’s observation was that many folks boil leadership down to nine or ten key characteristics. He did not take exception with any of these lists, but he did put his own list together. His list had four items.

It struck me how his list linked so closely to our conversation about timeless leadership principles. It also struck me how his list linked directly to our conversation about 21st-century leadership. Bill laid out his four leadership criteria and he was clear in pointing out they were in no particular order. His list: Honesty, communication, delegation skills, and intuition.

We talk about the evolution of leadership and the requirements/demands of 21st-century followers. In looking at Bill’s list, it is easy to see how these four things are timeless. If one were to create a list in 1800, 1900, or in the 21st century, each of these criteria could well be present.

During the conversation, Bill broke each of these down further. He spent most of his conversation on communication and intuition. By communication he did not mean speaking clearly. Bill’s interpretation of strong communication skills is seeking to first understand before expecting to be understood. It is as important to know oneself as it is to be able to motivate your followers.

When talking about intuition, he clarified that he meant knowing the importance of doing the little things. He talked about the need to show caring and understanding to all of your followers. He also talked about the ability to “zoom in and zoom out.” By that he meant being as likely to think and act strategically as you are to pick up some loose trash in the parking lot. Leaders are always being watched and it is not about just being able to think strategically. It is also about being willing to do the little things.

In my next post, I will break down each of these even further and link them to the 21st-century leader. Stay tuned.