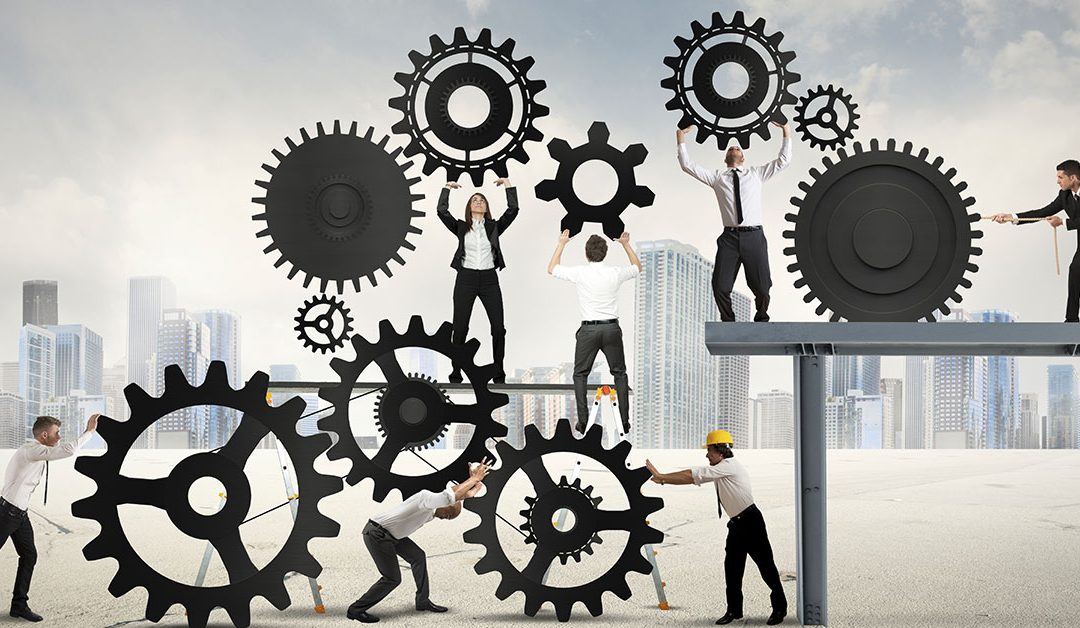 It takes a special kind of person to build an organization or strike out on his or her own. We’ll call this an “owner” mindset: Driven, competitive, and independent (a “team of owners” just sounds wrong, doesn’t it?). They can literally own the company but “owner” mindsets can also be found in deeper layers of an organization. This mindset propels people into leadership positions. They know what they want, can tolerate risk, and are unafraid of the big decision because they know they have a better idea than anyone else. Where to spend their time is one of the most significant decisions owners make.

Owners recognize that they can’t dent the universe alone so they surround themselves with talented, driven believers that we’ll call “Zealots.” These are the do-whatever-it-takes specialists that can deliver on their own or in tandem with other Zealots. They champion key responsibilities and drive results through their assigned function. This group is the inner circle, the core, and the “A” team. They are the backbone of the organization. One of our clients only allows former Division 1 athletes into his executive team, and for good reason; they set the cultural tone.

Zealots typically know other Zealots and work to fill their team with their own kind but, at a certain stage, they run out of other Zealots. Bill Joy, the former head of Sun Microsystems, once quipped that “no matter who you are, the best talent always works for someone else” — a sentiment that became known as “Joy’s Law” in tech circles. He’s right. In a growing concern, it gets harder and harder to find the coveted few that can perform under any conditions and who are not otherwise engaged.

Another group can creep in as the company continues to expand and grow more complex. These are the “Clingers.” Not sure what they’re looking for and perpetually thinking they’re owed something, these poor performers use their position to get by until something “better” comes along. They are a resource drain and tend to be their department’s “stone-in-the-shoe.”

We’ve found that the distribution of these 3 “types” in an employee population tends to run along these lines: 20% Zealot, 60% Mechanic, and 20% Clinger. If you were the “Owner,” where would you invest your time? With the high-performing Zealots, the solid Mechanics, or the low performing Clingers?

Our client experience tells us that the best approach is to spend your “A” time with the “A” performers. It’s a math problem. If Zealots produce ten times what Clingers produce, a 10% improvement in a Zealot’s performance will amount to more contribution than doubling the production of a Clinger. And developing Zealots requires less time and frustration than the calories you’ll burn just trying to convince a Clinger to step it up a notch.

Mechanics are the other consideration. Since leadership is always “on stage” (with every action parsed for subtext and meaning), followers tend to interpret what they see and draw conclusions. When leadership invests time and resources with Zealots, the clear message is that performers get attention. This approach tends to drive Mechanic performance closer to their Zealot colleagues.

The opposite is also true. Devoting scarce resources to Clingers tends to pull Mechanics down to where the attention goes. Now you’ve got 80% of your workforce racing to the bottom of the production pool — a sure recipe for mediocrity (and leadership burnout!). Left unchecked, this situation drives Zealots away because they aren’t fans of mediocrity and know they can perform anywhere.

The lesson? Act like an Owner and spend your best time with your best people! It will raise the performance bar and attract those precious few Zealots in your industry!